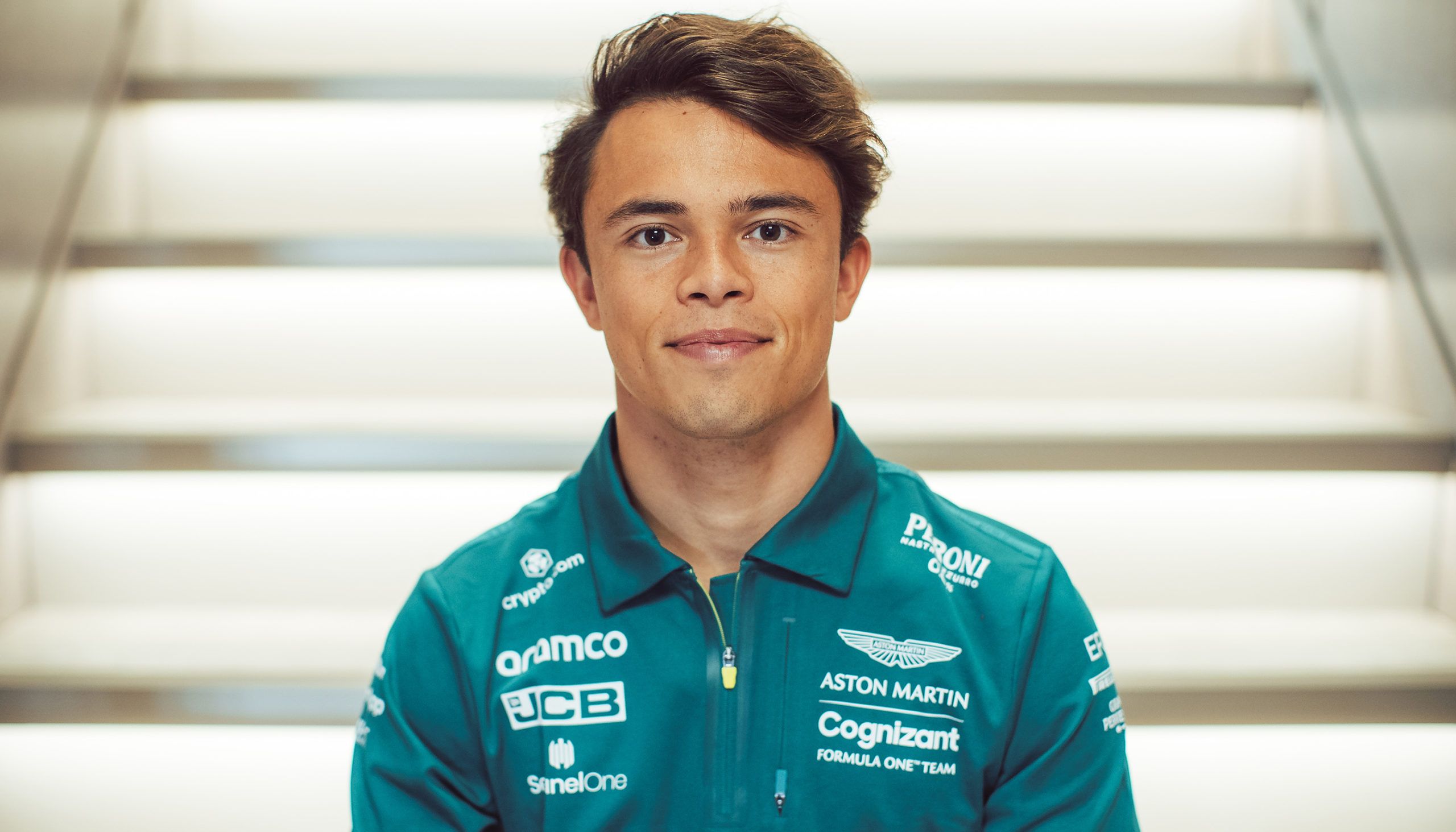 Formula E champion de Vries already had two FP1 chances in 2022 so far. The first one was with Williams during Spanish GP, which was followed by Mercedes in French GP. This is his third outing and with a different team as Aston Martin also gets to use his services.

De Vries will drive the AMR22 during the FP1 session in F1 Italian GP at Monza this weekend replacing Sebastian Vettel, who has had an extensive simulator session at the team’s Silverstone base to cover-up for the loss of track time.

This is Aston Martin’s first FP1 run given to a young driver under the new FIA regulations where teams have to run a young driver twice in the whole season. The hiring of de Vries is part of the agreement with Mercedes to use his services.

“I am really looking forward to driving for AMF1, particularly at such a legendary circuit as Monza,” said de Vries. “It will be my third FP1 session of the season, and in the third different Formula One chassis, and these opportunities have given me a fantastic insight into how Formula One cars and teams function and operate.

“I hope I can bring a fresh perspective to the AMF1 team and can undertake a run-programme that proves beneficial to us both,” summed up de Vries, whose future is still to be sorted after Mercedes pulled out from Formula E. His name still circulates in the paddock, with only big chance for him at Williams for the moment.

Meanwhile, team principal Mike Krack added: “We are delighted to welcome Nyck to our team, and we look forward to working with him at Monza. I have watched Nyck’s career with great interest – he drove brilliantly to win the Formula 2 title in 2019 and underlined his class by winning the Formula E World Championship in 2020/2021, so we are looking forward to gaining his perspectives and insights about our car.

“His achievements show that he clearly deserves a shot at Formula One – and, hopefully, this opportunity to get behind the wheel of the AMR22 will allow him to showcase his abilities to the wider world.”