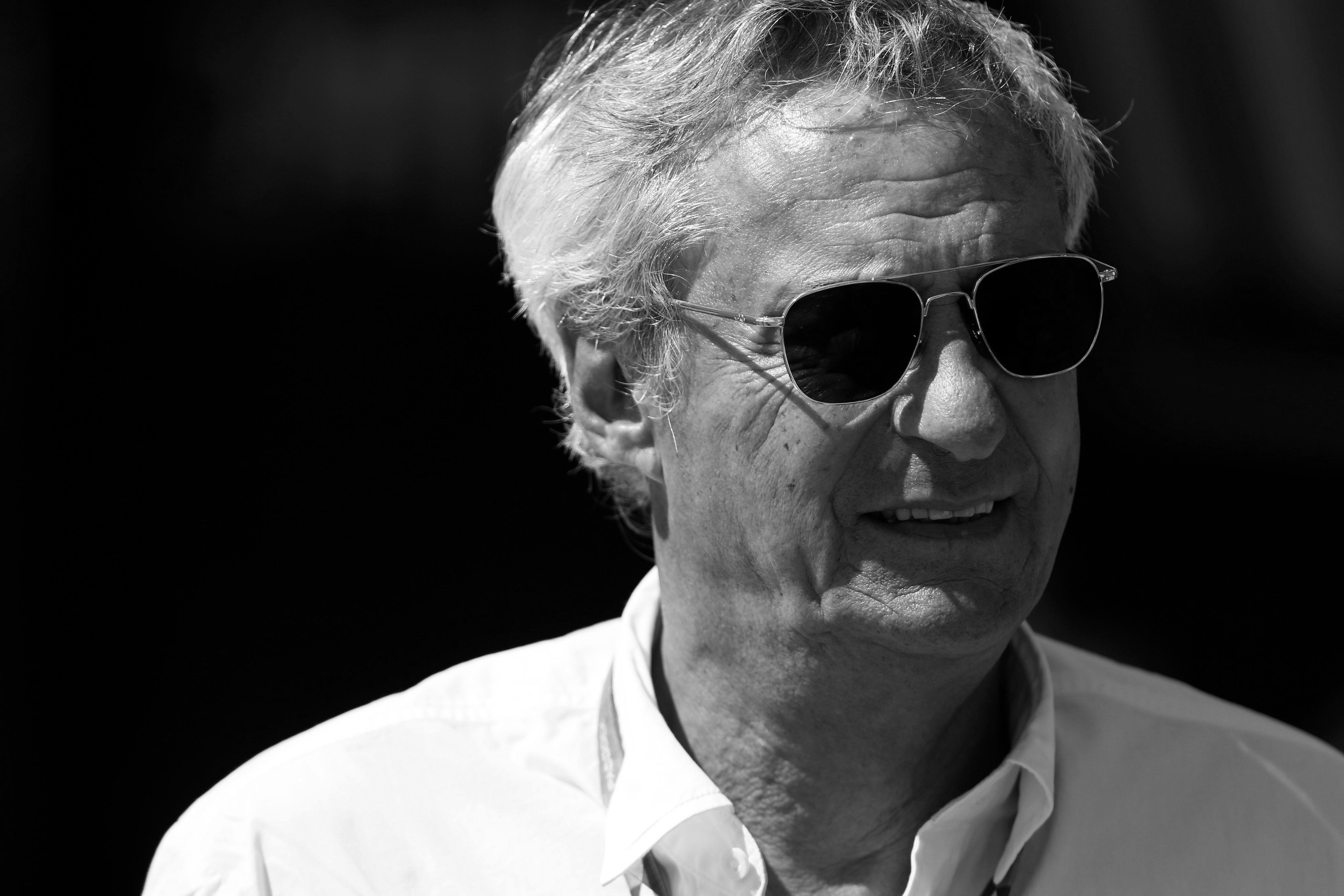 Driot Associes Motorsport (DAMS) founder Jean-Paul Driot has sadly passed away, aged 68-years, as the team dedicates the Hungaroring F2 podiums to him.

Driot started the La Sarthe-based – near the Le Mans 24 Hours circuit – DAMS team at the end of 1988, before it made its debut in the 1989 Formula 3000 season. The team has participated in various single-seater championships and also has title wins to its name.

Outside the single-seater championships, the French outfit extended its expertise in the Le Mans 24 Hours by racing with manufacturers like Cadillac and Panoz. In recent times, while competing in the GP2/Formula 2 series, it also partnered with Renault in Formula E.

The Renault e.Dams team won the inaugural teams’ title in 2014-15 Formula season as Sebastien Buemi took the drivers’ title in 2015-16. With Renault taking a backseat, its alliance Nissan took over the entry from 2018-19 to become Nissan e.Dams.

Driot has been ill for several months and lost the battle as the statement from the team read as: “It is with great sadness that Driot Associes Motor Sport (DAMS) announces its founder and owner, Jean-Paul Driot, has passed away at the age of 68. Jean-Paul lost an ongoing battle with illness, which he had fought in recent months.

“We wish our sincerest condolences to his wife Genevieve and two sons Olivier and Gregory. Under Jean-Paul’s guidance, DAMS has won 13 drivers’ and 12 teams’ championships, including 147 races in Formula 3000, Formula Renault 3.5, GP3 Series, GP2 Series, Formula 2 and Formula E, since the team was created in 1988.

“Jean-Paul has also overseen the progression of many talented young drivers on their route to Formula 1. The entire DAMS team wishes to dedicate Nicholas Latifi’s win and Sergio Sette Camara’s podium in Hungary to Jean-Paul’s memory.”

Formula E boss Alejandro Agag paid his homage: “I have no words to express the hearbreak for the loss of Jean Paul Driot. My loyal friend, master of racing, early believer in Formula E when nobody believed, great husband and father…and the most pasionate true racer the sport has seen. Gentleman in victory and in defeat. You leave a space in our lives impossible to fill. Goodbye my dear friend. The checkered flag arrived. On to your next race. Rest in Peace.”

Meanwhile, Renault added: “We are deeply saddened to hear of the passing of our friend, Jean-Paul Driot. The sport has lost a spirited man, one who identified and nurtured its future champions. He was a pragmatic racer, driven by passion, ready to take risks and relish every moment.

“His enthusiasm was absolutely & inspiringly refreshing. Our collaboration in many forms was always full of emotion & many successes. We will remember him with fondness & cherish the wins, podiums & fun we enjoyed together. Our thoughts are with his family & friends at this time.”

From everyone at FormulaRapida.net, we pay are condolences to his family and friends