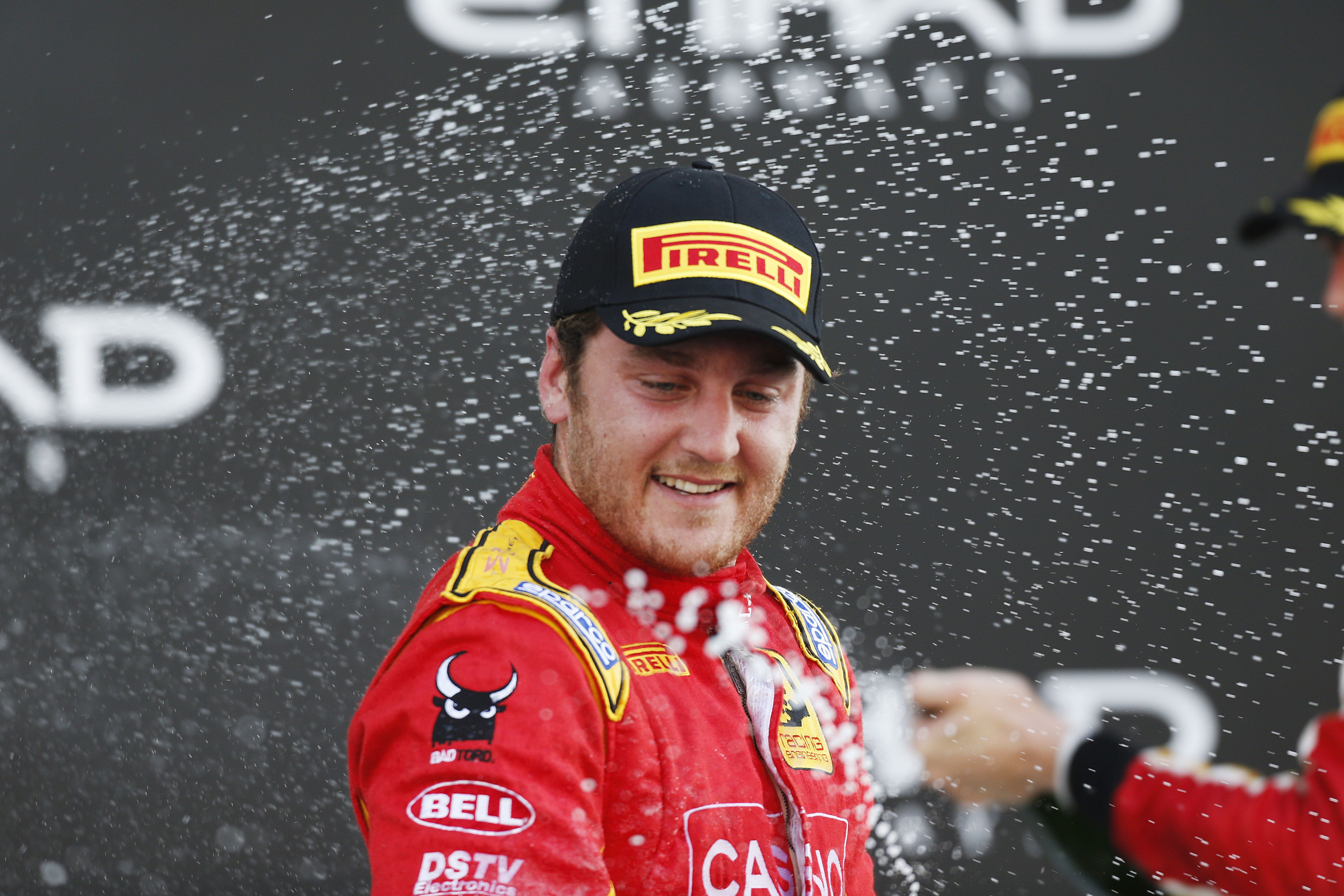 Racing Technology announced today that Stefano Coletti will compete for the team during the 2015 Verizon IndyCar Series season.

Coletti, who tested with KVRT in February at NOLA Motorsports Park, will drive the No. 4 KV Racing Technology Chevrolet/Dallara/Firestone entry and make his IndyCar series debut at the season opening Firestone Grand Prix of St. Petersburg at the end of this month. The 25-year-old Monegasque will drive alongside one of his boyhood idols, four-time IndyCar champion Sebastien Bourdais, who pilots the No. 11 KVSH Racing machine.

Commenting on joining KV Racing Technology and the Verizon IndyCar Series, Coletti said, “I’ve always wanted to race in IndyCar and have the opportunity to live overseas. It’s a great championship and the competition is very high! When I tested with KV Racing Technology at NOLA a few weeks ago, there was a great atmosphere and the whole team really welcomed me, so I can’t wait to get to Indianapolis and start working with the No. 4 crew and getting to know everyone better. It’s a great opportunity to be on the same team as a driver like Sebastien Bourdais who his very experienced, very quick and a nice person to work with. I couldn’t have asked for better for my rookie year! I really would like to thank Kevin Kalkhoven and Jimmy Vasser and also KVRT’s General Manager, Steve Moore, for making this possible and look forward to an exciting year with the team!”

KVRT co-owner Jimmy Vasser said, “We are very pleased and excited to add a driver of Stefano’s talent to KV Racing Technology. Stefano has shown he can win at a very high level during his time in GP2 and we were extremely impressed with his knowledge and feedback during the test last month at NOLA. There will obviously be a learning curve, especially on ovals, but I think everyone feels that Stefano is up to the task.”

Coletti made a solid impression during the two-day test at NOLA, February 10-11. Despite having been in an Indy car only once before, he quickly got up to speed and was second on the speed charts after the morning session on the final day. He ended the test tied for fifth of the eight Chevrolet powered drivers there.

Coletti spent the last four years in the GP2 series, often in close contention for the championship. He earned a total of eight wins (including one in the GP2 Asia series in 2011) and one pole in 90 GP2 races.

Stefano Coletti was born in Monte Carlo, Monaco on April 6th 1989 and began racing at age nine with a successful karting career. In 2005, he moved up to Formula racing and worked his way through the various tiers until making his debut in the GP2 Series (the feeder series to Formula One) in 2009. Coletti was a big factor in the championship race in 2013 after finishing in the top-five eight times with seven podium performances including three victories en route to a fifth place finish in the standings. Last year, he once again found victory circle, winning two races and finishing runner-up twice to end the year sixth in the championship standings.