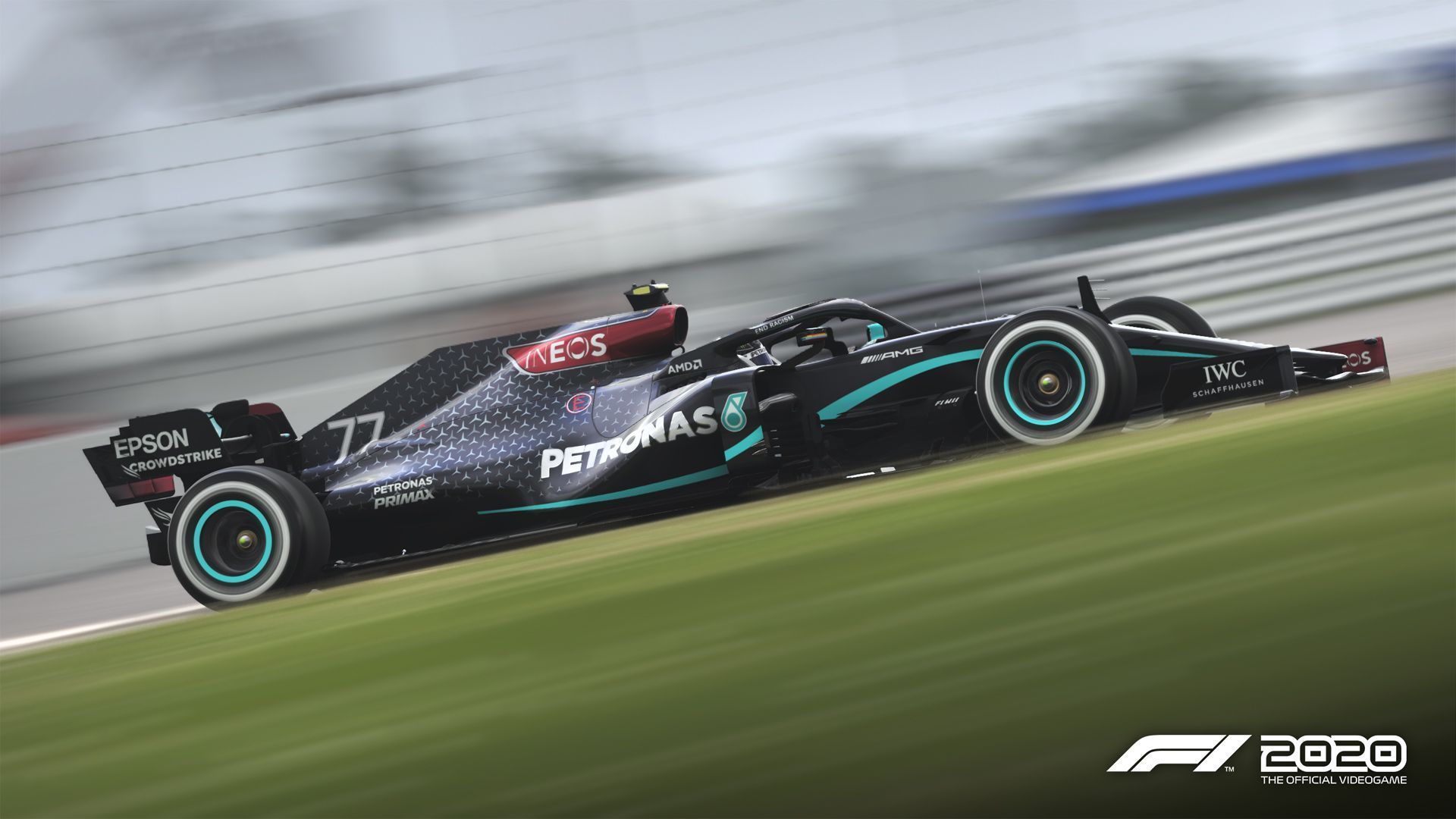 Codemasters has updated the Mercedes livery on the 2020 F1 game along with gloves of Sergio Perez and Lance Stroll among other things.

Its been busy days at Codemasters headquarters with heaps of changes in the 2020 F1 season and thereby also in the game due to the COVID-19 pandemic. While they haven’t got all the changes made, especially on the circuits front.

The original schedule had new additions like Zandoort and Hanoi, which Codemasters put it in the 2020 F1 game as well but circuits like Mugello, Imola and Portimao are so far not in the game despite getting a slot on the revised calendar.

It is not clear if Codemasters will have them in but they have updated the new all-black Mercedes F1 livery – car and suits – along with the gloves of Racing Point drivers Perez and Stroll. Under Patch 1.06, the gamers on PC already have the new version now.

However, the players on consoles will have to wait for few more days. Additionally, Codemasters has noted more changes, which are:

Here’s the Hanoi footage from 2020 game