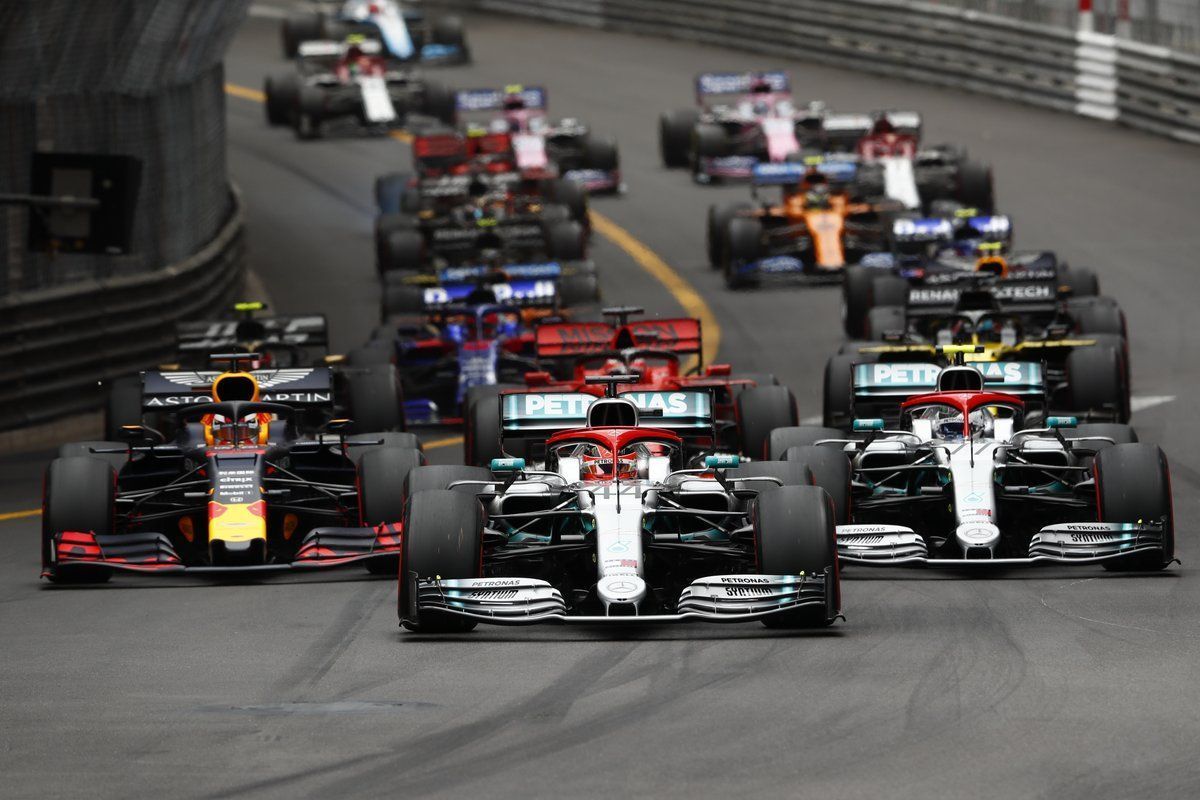 The F1 Monaco GP was the usual procession considering the track layout but Mercedes continued its winning ways with Lewis Hamilton doing the job.

The qualifying turned out to be frantic especially for Ferrari, who barely got through Q2 on Sebastian Vettel’s side but he sadly bumped out teammate Charles Leclerc as Hamilton took pole ahead of Valtteri Bottas and Red Bull Racing’s Max Verstappen.

The race start worked in favour of Hamilton as he stayed ahead of a fighting Bottas and Verstappen with the Finn remaining in front still but at the back of it, in his attempt to break through the field, Leclerc collided with Renault’s Nico Hulkenberg.

It resulted in a safety car and twisted the grand prix a bit as Hamilton still led but on the medium compound to the hard for Verstappen, Vettel and Bottas. The British saw-through the challenge still to score the win as Verstappen finished second on the road.

A penalty meant he dropped to fourth ahead of teammate Pierre Gasly, as Vettel and Bottas completed the podium. McLaren’s Carlos Sainz was best of the rest from Toro Rosso’s Daniil Kvyat and Alexander Albon as strategy worked in favour of them.

Here’s some key statistics and information from the Monaco GP weekend: