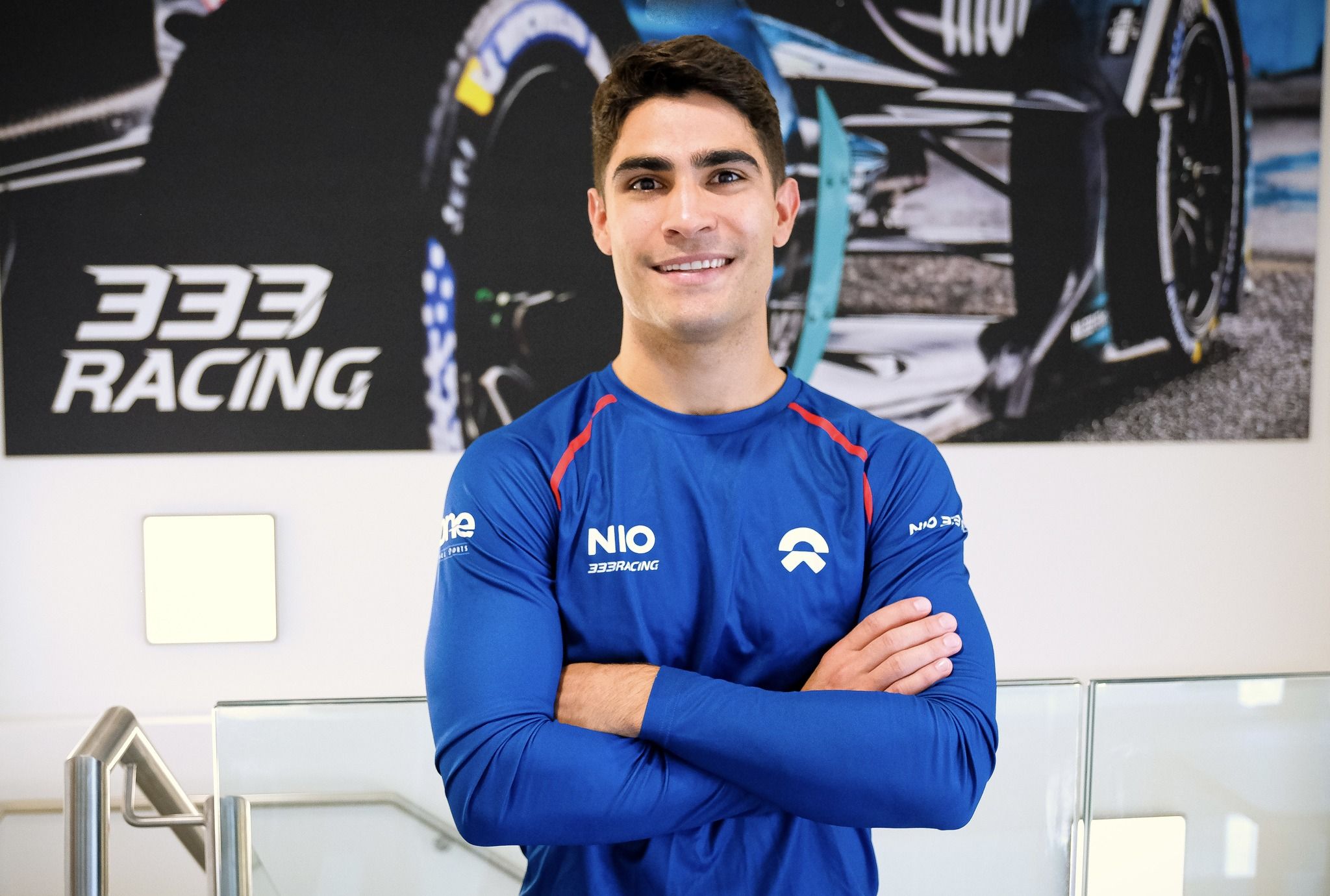 Having raced for Dragon Penske for the last two seasons, Camara has decided to switch teams to NIO 333 Racing for the new Formula E season under Gen3 regulation for a fresh start in the all-electric championship.

He will make his debut for the team later this week in a private test at Autodromo di Varano. “I am very happy to join the NIO 333 family and I want to thank everyone in the team who believed in me for this opportunity,” said Camara.

“I have been very open about my wish to remain in the FIA Formula E World Championship, and I am super excited about the new Gen3 car.” At the same time, Alex Hui, Team Principal NIO 333 Formula E Team, added:

“We are delighted to be able to bring Sérgio onboard. He is a fantastic talent and we have been hugely impressed by his approach already. Securing his services completes another part of the NIO 333 Formula E team jigsaw of progressing further up the Formula E grid. We are heading towards Season 9 with a lot of motivation and some very positive momentum.”