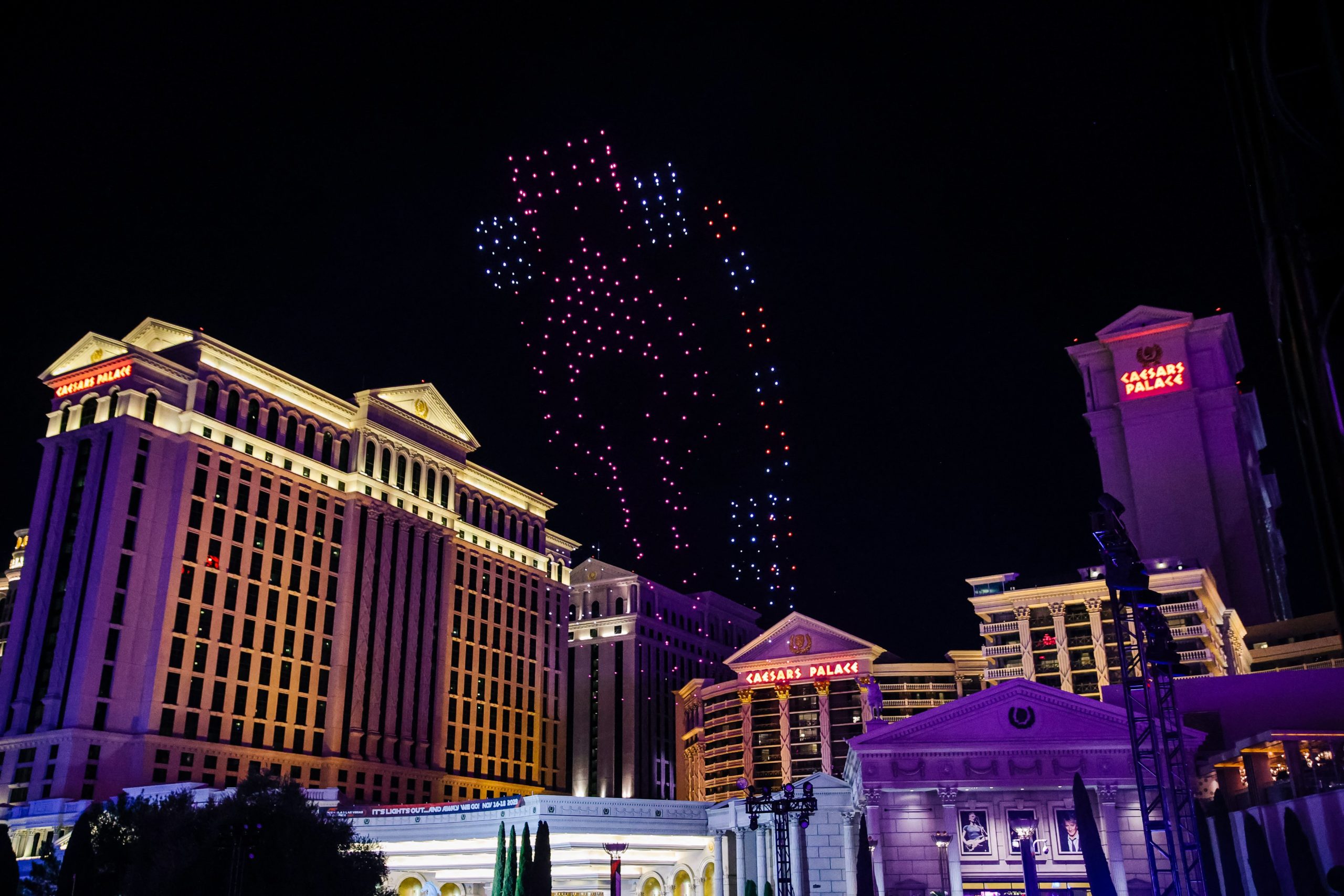 Jenson Button is of the view that the Las Vegas GP will bring ‘something different’ to F1 even though he loves the old-school iconic venues.

The growing list of street F1 races is being talked about in the fraternity especially since the sport is slightly moving away from the proper old-school tracks mostly down to financial situation. In the expansion race, many feel it to be unfair on old circuits.

After Jeddah and Miami, F1 will have Las Vegas joining the calendar in 2023 as the penultimate round racing at ‘The Strip’. It held an extravagant launch party this year with Mercedes and Red Bull undertaking showrun in the presence of Haas and Williams too.

The latter two outfits did not bring their F1 machines. Recently, Williams advisor Button too visited Las Vegas for the SEMA show and was happy to see the enthusiasm among fans. Even though he loves the old circuits, he feels this will something different to the sport.

“I think a lot of people are incredibly excited about seeing Formula One in Sin City, myself included,” wrote Button. “For starters, I can drive to it! It’s kind of my local Grand Prix, so it’s perfect. It’s going to bring something different to the calendar. I love the old-school tracks – Spa, Monaco, Suzuka and so on – but a place like Vegas brings something very different to the sport and the race weekend.

“The atmosphere will be electric. Las Vegas is such a cool place, and then to bring F1 into the equation, it will be the perfect show! We all know that there are a lot of great shows in Vegas, but this one will top the billing. I’m looking forward to seeing the cars hit the Las Vegas streets in anger after seeing the excitement around the launch event.

“To see so many people turn out to watch even though we are a year away from the actual race shows the appetite for the event there and proved a great warm up. I spent a couple of days in Vegas, visiting the SEMA Show and there is plenty of positivity about F1 coming to town in 2023. I’m so happy that Williams had a stand at SEMA.

“I got to spend some time on our stand and there was so much interest from people who have been fans of the sport for decades, but also from the younger crowd that have got into the sport through a certain show. There was a really good atmosphere there – a lot of interest and a lot of excitement.

“It’s going to be bonkers how busy the Las Vegas Grand Prix will be, but it’s certainly going to be spectacular. So many of the people in Vegas the week of SEMA and the launch event travelled a fair distance to watch the cars do demo runs down the strip, so if F1 got people out to watch that, the race is going to be epic! It will be such a special atmosphere,” summed up Button.

Here’s last info on the case