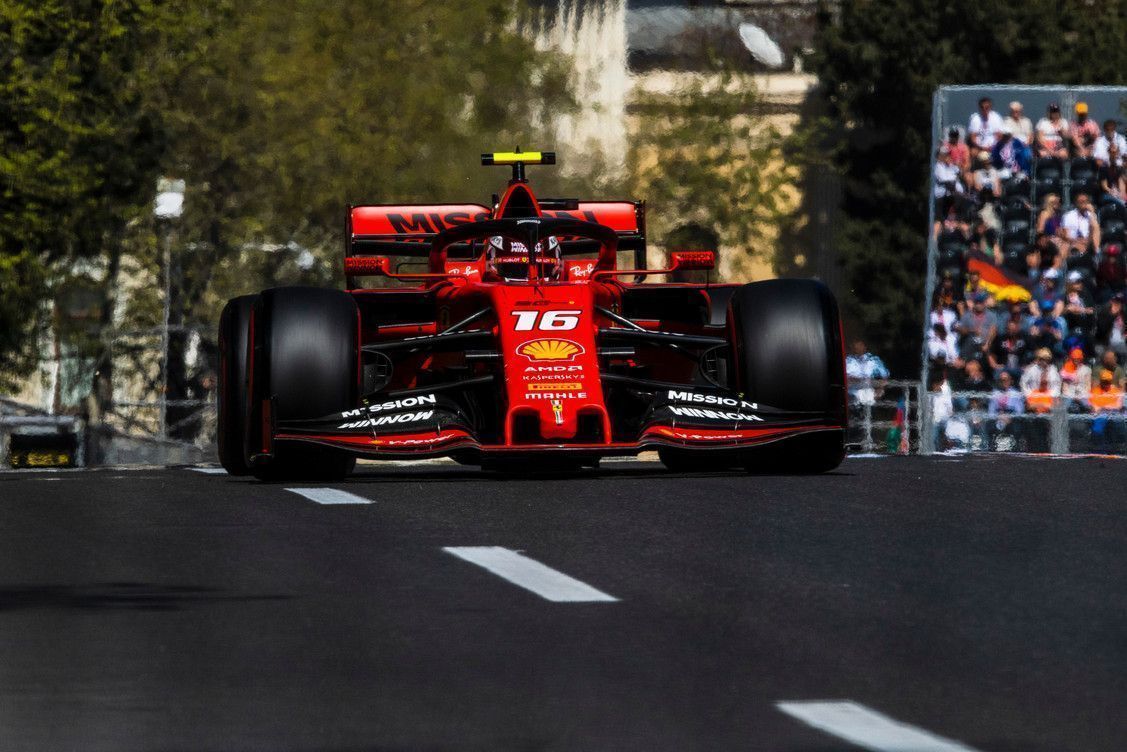 F1 chief Ross Brawn is of the view that Ferrari still can stage a fight back in 2019 F1 season as he pour out good words for Racing Point team.

The F1 Azerbaijan GP created a further hole in Ferrari’s 2019 campaign with Mercedes eking a record-breaking fourth consecutive 1-2 as they built a 74 points advantage over their Italian rivals with 17 races still to go.

It is a massive difference but Brawn feels Ferrari still can fight back if it can get their act together in the coming races. “As the first tranche of races that make up this long championship comes to an end in Baku, one could ask oneself if we can still expect to see at least two teams fighting it out for the titles,” wrote Brawn in his column.

“At the moment, a negative response would seem logical, given that Mercedes has taken four consecutive one-two finishes, but I feel there is still time for Ferrari to fight back, as it showed in two of the four races that it has what’s needed to win.

“The duel between the two Mercedes drivers is definitely wide open, with Valtteri Bottas and Lewis Hamilton only separated by the point scored by Bottas for fastest lap in Australia. Meanwhile, it will be interesting to see how things pan out at Ferrari between Sebastian Vettel and the explosive new talent that is Charles Leclerc.”

While reflecting on Azerbaijan GP, Brawn defended Ferrari’s call to use medium tyres in Q2 as he felt the idea was for them to start on that compound and go longer after qualifying ahead of their rivals in Q3 but Leclerc’s crash totally changed the picture.

“The decision to try to qualify in Q2 on the medium tyre was the right one in my opinion, because on the softs, Mercedes had shown they had a better race pace on Friday afternoon,” he wrote.

“If Charles had managed to get ahead of them in Q3 – and there was a chance of that – and then run a long first stint, as he went on to do, then he would have been in with a good chance of finishing at the front.”

Meanwhile, for Mercedes, Brawn only had praises for the job done by the team but he particularly liked the way Bottas has shown grit and determination to be part of the group fighting for the title and leaving no gaps in his racing.

At the same time, Brawn was quite happy with the performances of Racing Point as well, especially the way the team continues to take on the likes of Renault and McLaren. “It would be no surprise to see Racing Point clamouring for more races to be held in Baku.

“Both the teams’ drivers appear to have a real affinity with the place and Sergio Perez and Lance Stroll demonstrated yet again that they go well around the streets of the city. Checo has twice appeared on the podium at the Baku Street Circuit and although he finished ‘only’ sixth, he produced a strong drive to be best of the rest.

“Lance, meanwhile, has finished in the top 10 in each of his three appearances here, and scored the only podium finish of his career to date in 2017. Racing Point deserves much of the credit, and in 2019 they are again proving that it’s important to spend well rather than spend a lot.

“It certainly helps, especially in terms of staying calm, to know that the team can rely on much more solid backing than in the recent past, but the infrastructure of the team is still the one that produced miracles over the past number of years.

“It continues to do a great job, which means it can fight well and the team often finishes ahead of bigger teams such as McLaren and Renault.” Meanwhile, Brawn is also looking closely at the rookie fight with Lando Norris, George Russell and Alexander Albon shining well so far.