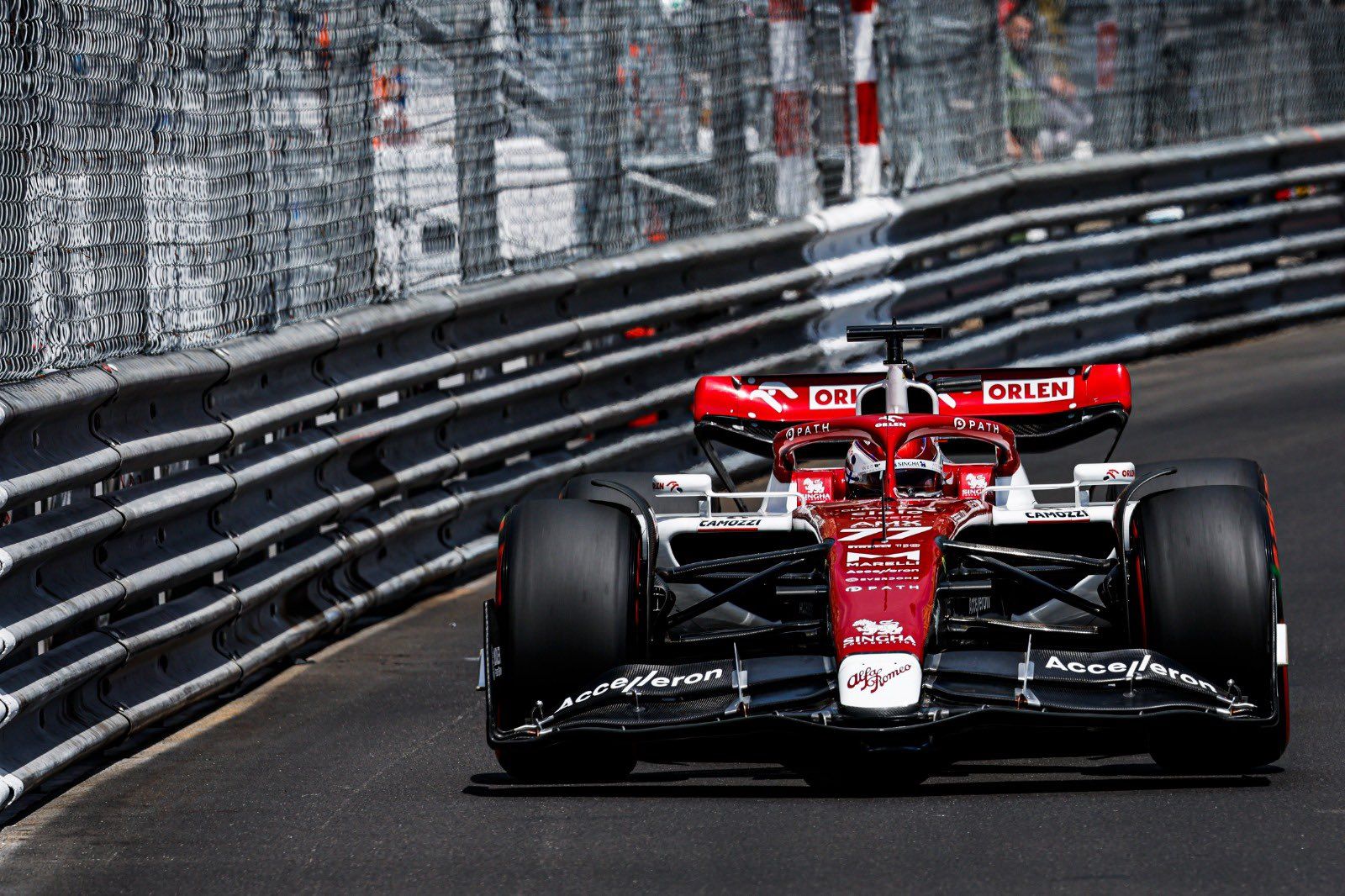 Valtteri Bottas talks about his own motivation joining Alfa Romeo and how the F1 outfit is helping him move forward in his new journey.

After five seasons, Bottas stepped out of the shadow of Lewis Hamilton and Mercedes at the end of 2021. While there, he was successful, he won races but couldn’t secure his goal of winning the world championship against the might of the Brit.

Now, seven races into his tenure at Alfa Romeo, it’s been a consistent enough start for the Finn and as a team. They are reaping the benefits of his experience at the sharp end and he has stepped into the team-leader role with much ease, so much so that them as a team have had possibly the biggest turnaround in success on the whole grid.

Bottas has been in the Top 10 six time so far and if anything, the Finn seems relaxed, at ease and content in his new team. “I think it’s been a good, good start to the season, like the qualifying and race performances, I’ve been in a happy place, in a way that I can really try and be the best version of myself and drive the way I want to drive”.

“But like I said earlier, the atmosphere in the team is so motivating, like the people, how much they’re now trying and it’s really inspiring for me as well,” summed up Bottas. Indeed and very true as team boss Frederic Vasseur has spoken highly of him since his move. The team have helped him and vice versa. In short, all parties are succeeding and thriving.

“Maybe that pushes you to even more but yeah, it’s been a good start to the season,” said Bottas. “Obviously, things still are there that need to be better. We are still working on the race starts, which haven’t been great. We’re still working on the high-speed stability with the car, so that’s not the limit for us, there’s more to come, but on a personal level. It’s been good, but always can be better.”

Bottas has been a tremendous success story since his move and both he and the team are hungrier for more. It’s a tremendous fillip for them. Seven races in and all of the sharp end teams have introduced their opening sets of upgrades and still Alfa Romeo is up there with the best.

Possibly to a degree punching above their weight but it is awesome and heart warming to see. “It is a great motivation for us as a team, even to be able to fight with, let’s say, bigger teams at this point is really encouraging,” said Bottas. “And I can feel and see the motivation in the team. And it’s same for me. We want to look at every single detail how we can fight more often with them, so it’s good.”

It certainly is all good. Last season was not a great one at all for Alfa Romeo but with the new rules and new drivers, they are moving in the right direction. Two thirds of the season to go, further success should continue. It’s good for them, Bottas and F1 too.