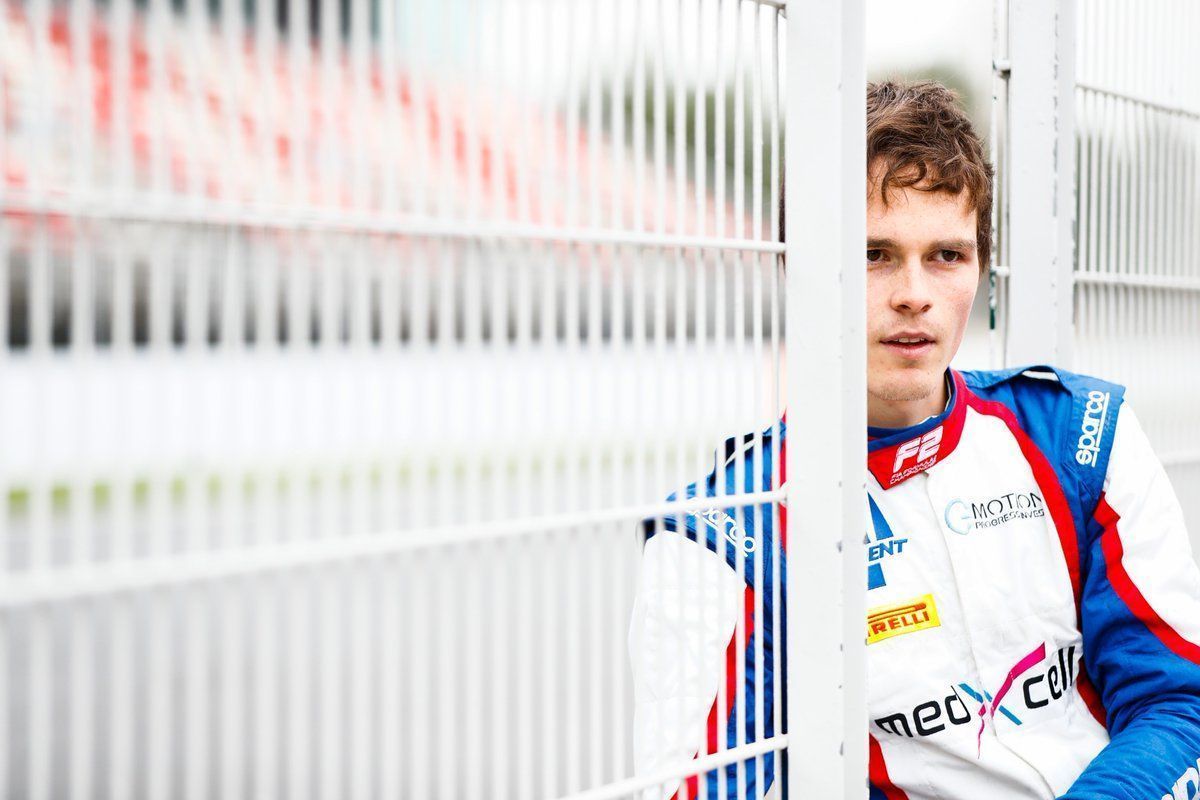 Ralph Boschung has been confirmed to race for Trident in 2019 as he returns to the FIA Formula 2 (F2) Championship fold.

Boschung tested for Trident in the two F2 pre-season tests at Jerez and Barcelona with the intention to compete in the championship with the team. Having impressed the Italian outfit with his showing, Trident has signed him up for 2019.

He joins Giuliano Alesi to complete the team’s line-up as he makes a return to the series after racing for MP Motorsport in 2018 until the Monza weekend. Interestingly, he hasn’t completed a full year in F2 after making his debut in 2017 with Campos.

In 2017 as well, he missed the last round. “I am thrilled to join the Trident family for the 2019 FIA Formula 2 Championship,” said Boschung. “I have been in contact with them for several years and I am delighted that the conditions to work together are finally in place.

“The team is high-level, both from a technical and human point of view, and I am sure that there will be the needed chemistry for a top season. I cannot wait to get back on track. I thank Team Trident for the trust placed in me, and my partners and sponsors as they enabled me to start this new and important chapter of my career.”

Trident’s Giacomo Ricci added: “I am extremely proud to announce that Ralph Boschung will wear the colours of Team Trident for the 2019 season of the FIA F2 Championship, a category that is increasingly regarded as the only benchmark for drivers who have the ambition of making their way to F1.

“In 2018, three drivers were directly promoted from F2 to F1, reflecting how the motorsport ladder is getting more and more effective. Ralph is a driver of great quality and undisputed talent.

“Together with Giuliano Alesi, he will form a complementary line-up with high potential. Never like today, I am waiting for the engines to start and to begin a new and exciting season.”