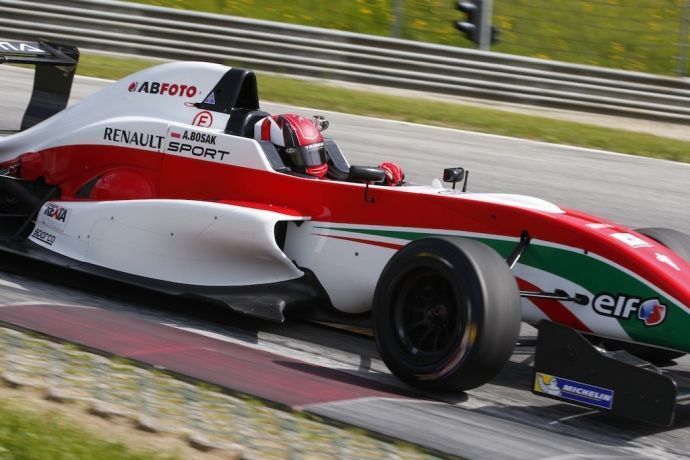 Garry Horner – Arden International Team Principal commented: “We are pleased to have Alex join the GP3 team for this season. He has completed several seasons on the European circuits, so has good experience to succeed in the Championship this year.”