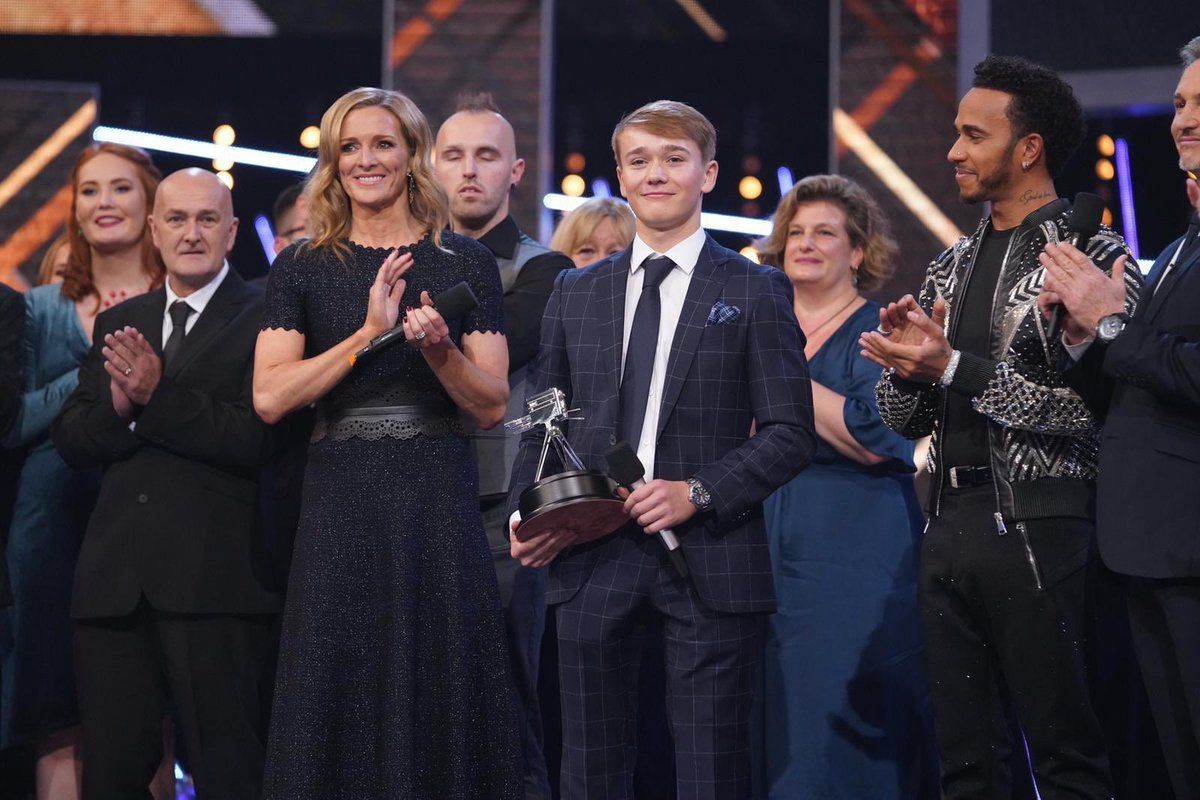 Young driver Billy Monger, who returned to racing this season at the British Formula 3 Championship after had both his legs amputated following a terrific crash, has been honoured with the Helen Rollason Award by BBC last weekend.

The British had only 18 years old when he suffered a serious crash during the British Formula 4 race at Donington Park in 16 April 2017. Monger strongly hit another car and suffered a commotion that kept him in a coma for three days. Fortunately, he got to survive, but his both legs had to be amputated.

The case claimed the attention of a lot of personalities from the sports world and motorsport in particular, and drivers like Lewis Hamilton, Max Verstappen or Jenson Butten supported the young. After a recovery period, Monger told his firm desire to return to racing. His comeback was in February of this year, when he drove for first time a racing car in a test with Carlin.

Few days later, Carlin Motorsport confirmed him as a full-time driver for the British Formula 3 Championship 2018 season. The Englishman finished third in his first race after the injury at Oulton Park circuit with an adapted car and impressed everyone, included himself. He achieved four podiums finishes throughout the season and was sixth in overall final drivers classification.

His overcoming history was considered by the BBC as Helen Rollason Award, which recognises outstanding achievement in the face of adversity since 1999. Monger received the award last Sunday evening at BBC Sports Personality of the Year Award ceremony with more than 15.000 guests at the Resorts World Arena in Birmingham. “Billy truly embodies what this award is all about – overcoming adversity and triumphing during times of immense struggle”, said Barbara Slater, director of BBC Sport.

He was presented with his award by his hero, five-time Formula 1 world champion Lewis Hamilton, surrounded by his family, team and the Donington Park marshals, doctors and nurses who helped to save his life. “I have to say a massive thank you to my doctors and surgeons because without them I might not be here toda. It’s a real honour to share the stage with them because they saved my life”, told Monger.

Really can’t put this into words. Thank you! 😮🙏🏼 #BillyWhizz pic.twitter.com/y1TFX21XQN

The young British driver also had words of thanks to the Carlin Motorsport team, who confidently trusted him at the beginning of the year when it wasn’t known if he could compete at the same level with an adapted car. “I set my targets quite high after my accident to get back racing and without everyone at Carlin Motorsport I wouldn’t have been able to achieve my dream. Motorsport is a team sport. Their belief in me more than anything allowed me to achieve this” said the young driver.

At 19 years old, Monger looks at the future with optimism knowing that he has to use the second opportunity that the life, the sports and the motorsport is giving him.