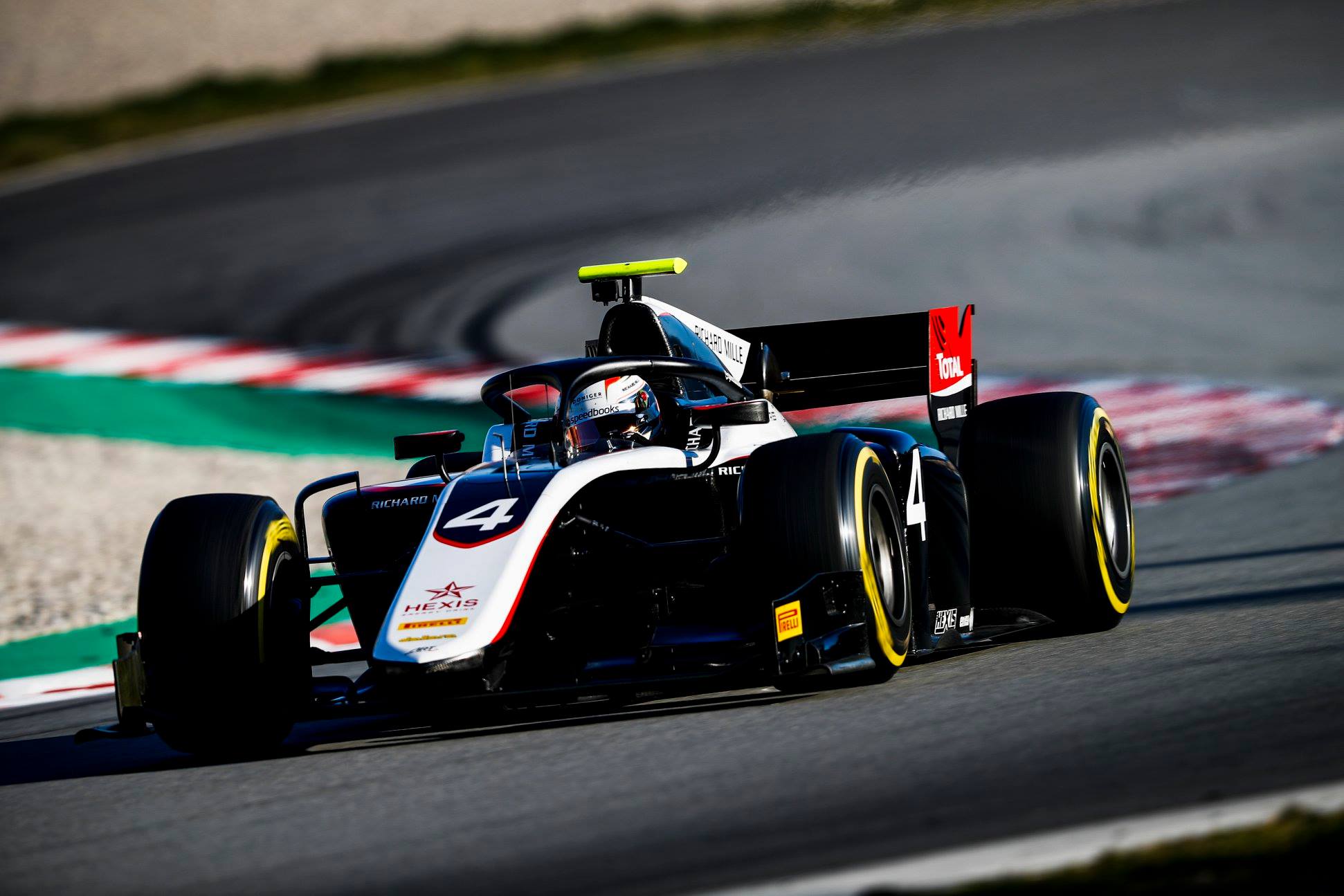 Like we saw on Day 2, the qualifying trim was mostly done in the morning session with the teams and drivers devoting the afternoon session to undertake long-runs and prepare for the races with the next stop for F2 being the first round in Bahrain.

De Vries set a 1m27.024s to make it four days for the Dutchman on top from the six days of 2019 pre-season tests. The ART driver had a fruitful run on the final day of testing despite having a spin in the morning session.

Missing on a Top 10 slot was Prema’s Mick Schumacher along with fellow Ferrari junior in the Sauber Junior Team by Charouz car in 11th and 12th respectively. The third Ferrari driver, Trident’s Giuliano Alesi was 16th.

There was one change from the first two days with MP Motorsport fielding former Red Bull junior Richard Verschoor in the car in place of Jordan King alongside Mahaveer Raghunathan – the Dutchman ending up 18th overall.

Check out what happened on Day 2 of Barcelona F2 test