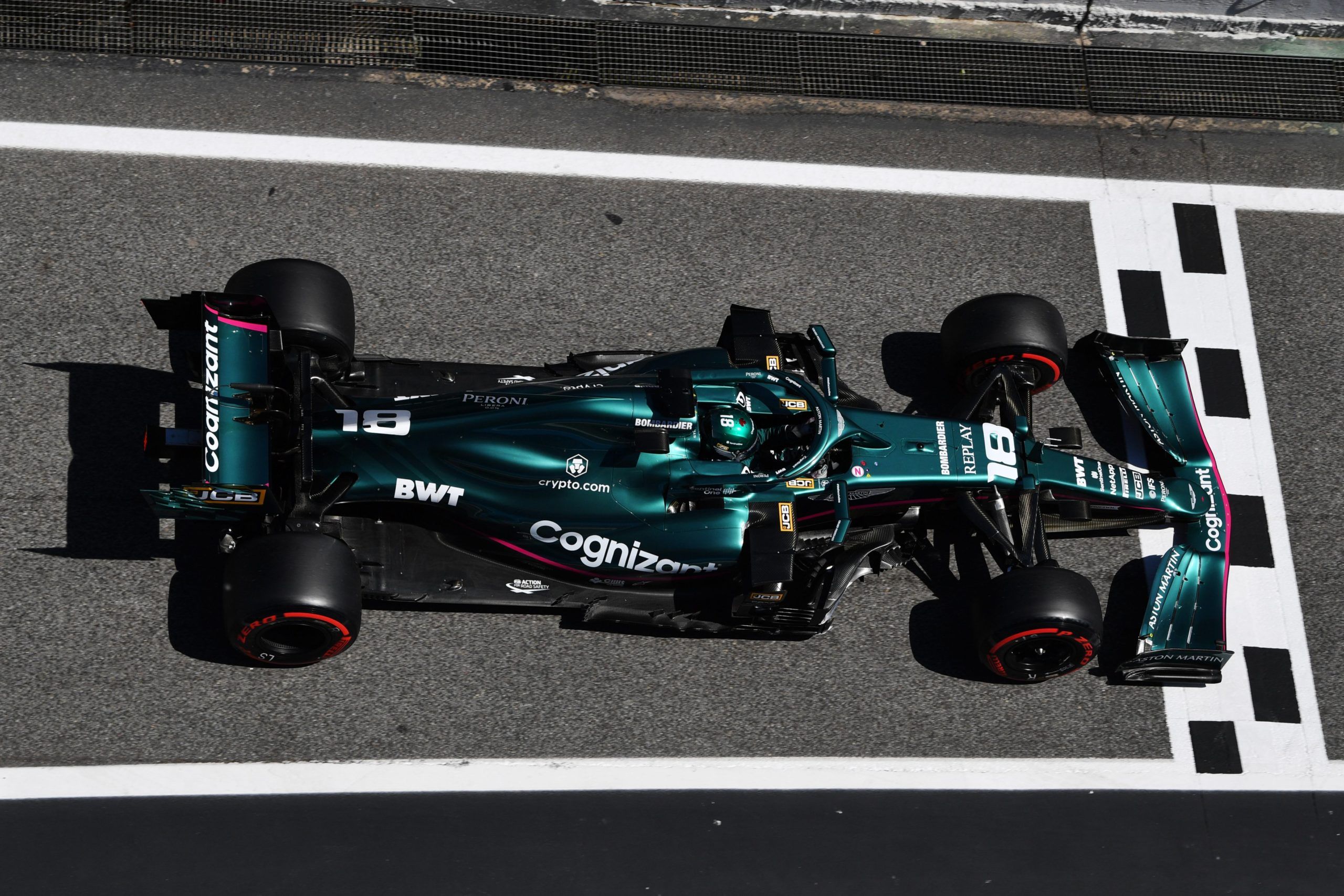 Otmar Szafnauer has explained how they Aston Martin ascertained the time loss for low-rake cars, especially in F1 2021, after regulation change.

Aston Martin and Mercedes were the two biggest affected F1 teams with the 2021 regulation change regarding the downforce cuts. It was agreed last year on safety grounds, which Szafnauer agreed, but added that they did object about the rules change.

He noted that their numbers showed that high-rake cars will have more benefit with these regulation changes, than low-rake cars. While Mercedes has managed to claw back some of the loss due to its raw pace, Aston Martin has so far struggled despite upgrades.

Explaining how they ascertained that the low-rake cars suffer more than high-rake, Szafnauer stated: “We developed a high rake car for many, many years, since the high rake concept started with the blown floor and we were one of the only ones, actually the only one, to change from a high rake philosophy to a low rake.

“So we’ve got the ability internally, through both CFD and doing tunnel runs, as well as having the experience of both, to have a look at the changes and to be able to determine if it is more detrimental to one philosophy than the other, which is exactly what we brought up in August of last year and we were, I think, proven correct.

“And as for statistically not showing that, if you just look at the result of Portiamo, without the pit stops for Mercedes, for example, I think Lewis was 34 seconds ahead of Max at last year’s Portimao and had they not had the pit stops at the end to try to get the fastest lap I think this year it was four seconds in it.

“So they lost 30 seconds in one race to a Red Bull. And we too. If you look at our times, where we finished, we too were about 30 seconds behind from where we were last year. Just look at the first three races. Look at both qualifying as well as race results,” summed up Szafnauer, as he added about the objections they raised and proposals they made.

“Aston Martin objected on the basis that they were more favourable to high rake cars actually and we objected to that and then proposed other regulations that would be more equal,” said Szafnauer. “The vote in the Technical Advisory Committee is just indicative and it was seven to three at the time.

“I don’t think so pressing any harder would have changed things. I think we pointed it out at the time and once the regulations were written in and accepted we worked hard at trying to claw back all of the downforce we lost. Although we proposed to not have the second changes made, because the changes came in succession, and we thought the first change that was applied was enough to slow the cars, so we suggested to just keep it there.

“But there were others suggestions that were proposed and not by us but early on and I’ll give you the example of reducing the rear wing size and that would have affected every body equally, but that wasn’t chosen,” summed up Szafnauer. For future, Aston Martin can only bring in updates to limit the damage, while talks with the FIA continues on.

“For us, what we have to do now is, we have to work hard to make up the deficit that was introduced over the winter,” said Szafnauer. We had a new package in Spain on both cars that was introduced in Portimao – but Portimao, the nature of the circuit is a lot of low-speed corners, so we’ll be able to evaluate what we’ve done here and we have to work hard to bring even further upgrades later on in the year to get us back to the performance levels that we had last year.

“And we have had good discussions with the FIA to understand the process and how we got to where we got to. The discussions have almost come to an end. I think we made good process to have a better understanding of what transpired,” summed up Szafnauer.