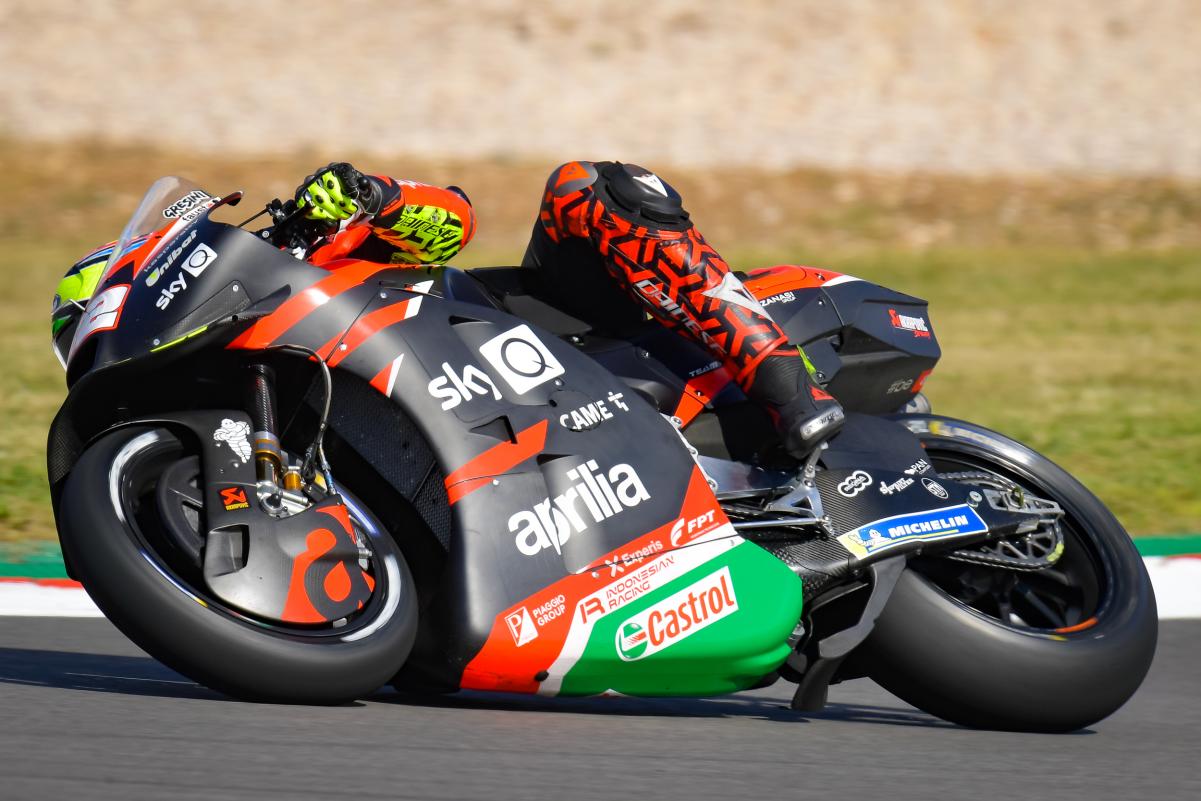 Aprilia has also signed a contract extension with Dorna Sports to remain in MotoGP until 2026 season, completing the manufacturers’ list.

After KTM, Honda, Yamaha, Ducati and Suzuki, the last remaining manufacturer to confirm its contract extension was Aprilia. The Italian marquee has done so on Thursday of the Spanish GP weekend, as they are to remain in the sport until the 2026 MotoGP season.

From 2022, though, Aprilia is to enter not only as its own MotoGP team but also as a manufacturer rather than compete in the independent category, with the deal with Gresini Racing coming to an end in 2021. “I am obviously happy about this agreement.

“From next season, we will be participating in an official capacity as a manufacturer. This opens up new and hopefully great opportunities and we will need to manage many additional responsibilities. It is a natural step that we are taking just as we are beginning to see the first positive signs from the hard work we’ve done in Noale, first and foremost on our structure, and consequently on our beautiful RS-GP bikes.

“At this time, our thoughts and gratitude go to Gresini Racing, who have accompanied us in these years. In heartfelt memory of Fausto, I wish the team and all its staff the best success for the coming seasons,” summed up Massimo Rivola.

At the same time, Carmelo Ezpeleta, Dorna CEO added: “Dorna and Aprilia extending their partnership is really positive news for the FIM MotoGP World Championship. We are excited to continue this association with the Italian manufacturer in a project that has set many fascinating goals, not just in racing performance, but in overall technical excellence.”