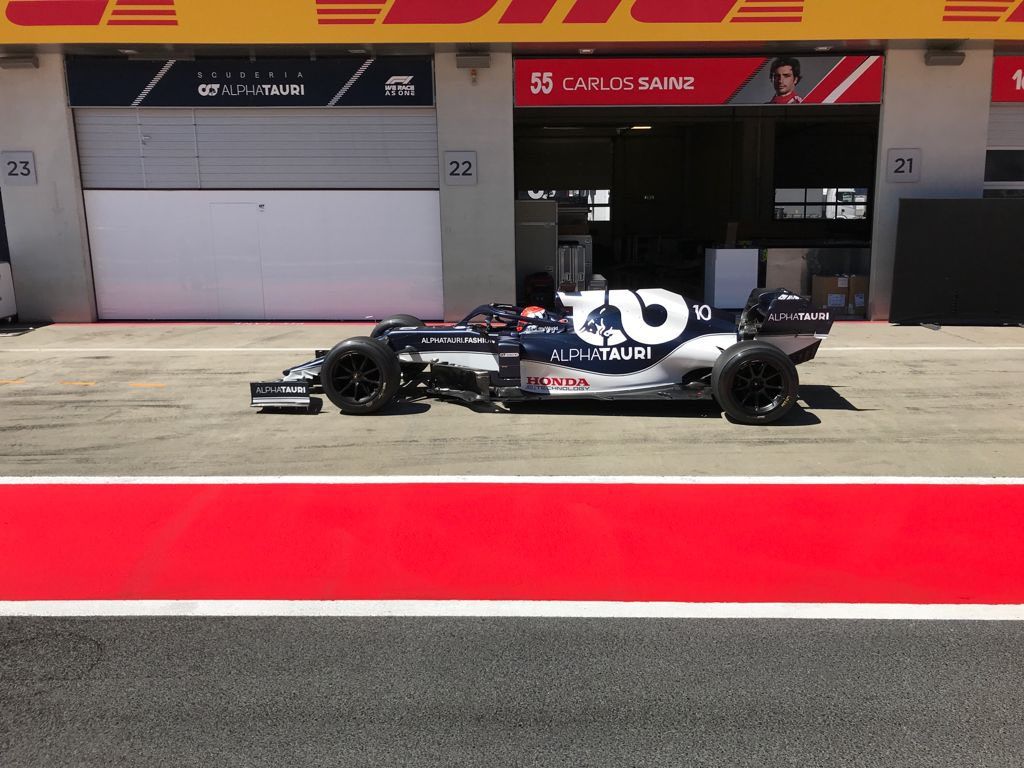 After the last wet tyre test with Ferrari at Paul Ricard, Pirelli were back running the slick tyres of the 18-inch compound at Red Bull Ring this week. AlphaTauri had their first go running the prototype 2022 tyres, with both their regular drivers present for testing.

It was a crucial test for AlphaTauri, as they are not to run them anymore until the 2022 pre-season testing. It was Pierre Gasly, who kicked things off on Tuesday, completing a total of 164 laps across two sessions, running different types of compounds.

His AlphaTauri teammate Yuki Tsunoda took over on Wednesday, completing 131 laps in all. The duo made it 295 laps across the two days of running at Red Bull Ring, which ended the triple-header programme, starting from France to Austria.

The next 18-inch tyre running will see Red Bull, Aston Martin and Haas in action at Silverstone on July 20-21 – where the former will only run on Day 1, while the latter will have the chance to run on both the days.

Here’s the host of photos from Pirelli – 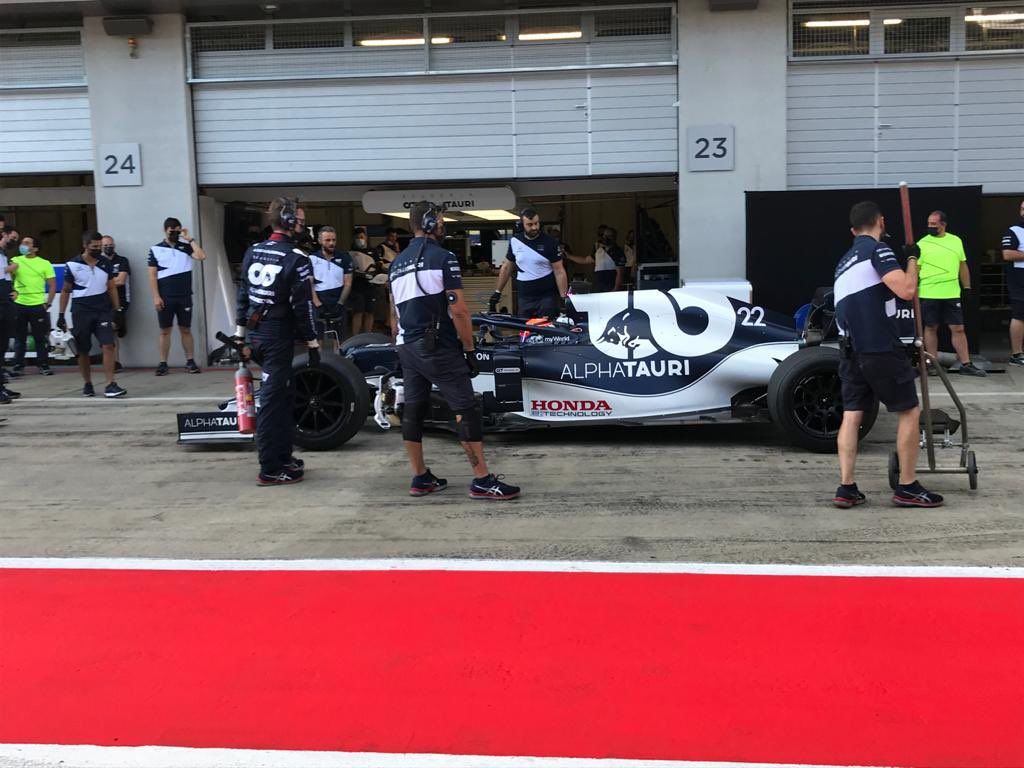 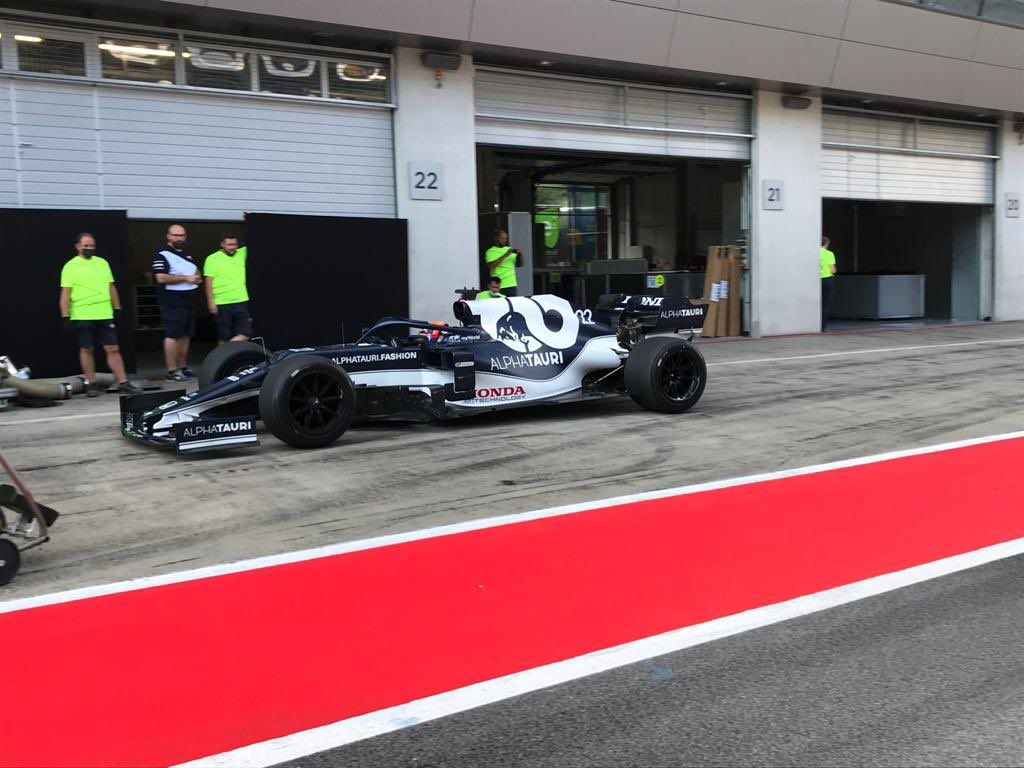 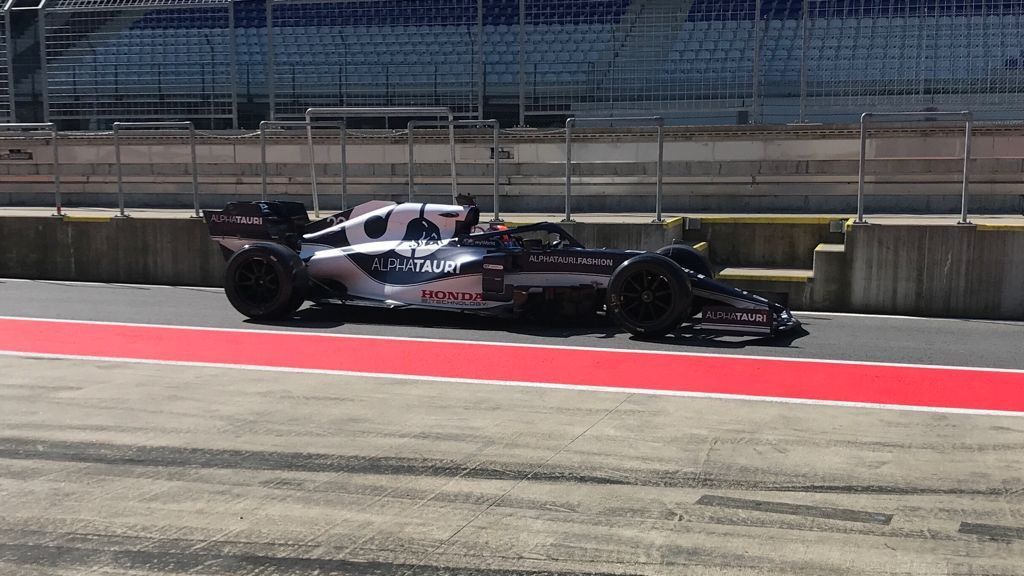 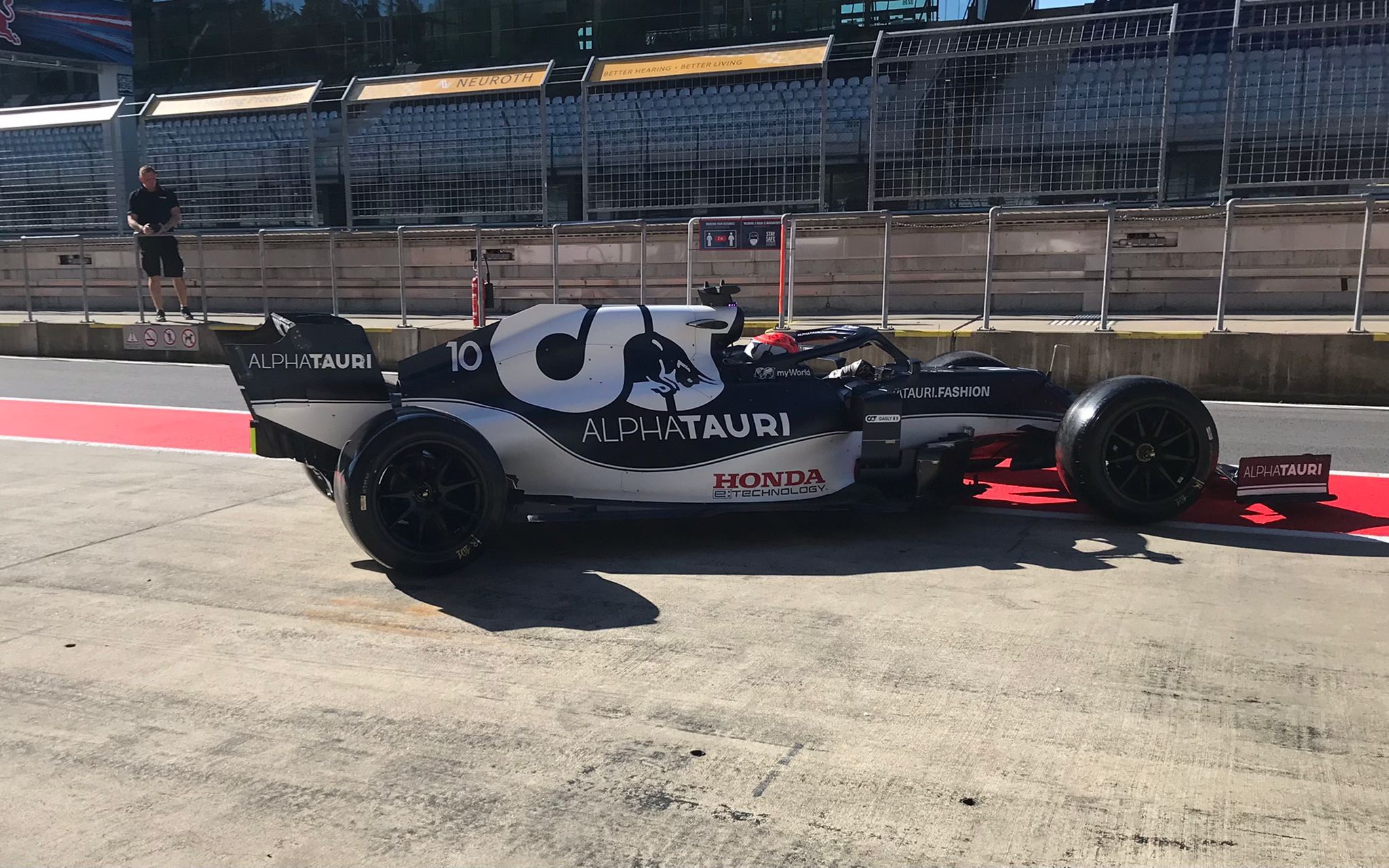 can’t get enough of the Red Bull Ring 😎

here’s a video of our AT02, but with black rims and 18 inch tyres 👌 pic.twitter.com/goprBDqAqK

Ferrari, meanwhile, informed that its new simulator is now ready in a new building, which is situated between the main office of the Gestione Sportiva and the Fiorano test track. They are to start with calibration work before putting it to use for the 2022 F1 car.

Ferrari aims to start the design phase of the 2022 F1 car some time in September in the new simulator. The current simulator, meanwhile, will continue for development work of the 2021 car, used by the drivers during race weekends and also for the academy drivers.

On the new simulator, Ferrari reveals that it reproduces a 360 degree environment along with lowest latency and widest bandwidth. The simulator is an exclusive one for them, made by UK-based, Dynisma – which was set-up by former Ferrari engineer Ashley Warne.

“Simulation and digital technology are going to play an ever more important role in the development of a Formula 1 car and we believe we have made the best possible choice, focusing on creating a tool that will enable us to make a generational leap in this sector,” said Ferrari Head of Supply Chain, Gianmaria Fulgenzi.

“To produce it, we chose Dynisma, a young and dynamic company. It has taken two years to complete this project and now we are ready to start using it on the 674 project, which is the name given to the car that will be produced based on the new technical regulations that come into force in 2022.”