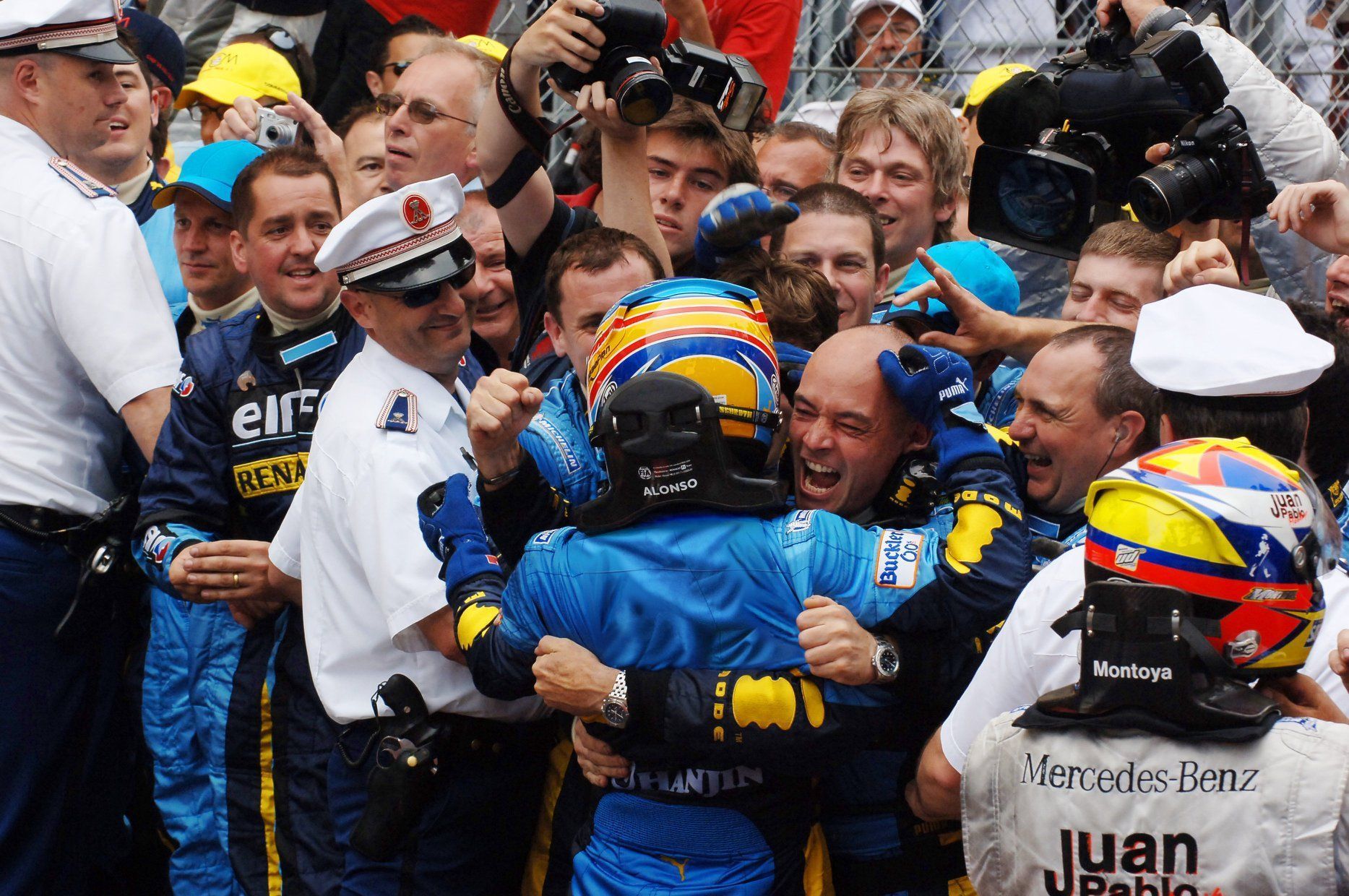 Two-time champion Fernando Alonso will make his F1 return with Renault after signing a multi-year deal from the 2021 season.

Cyril Abiteboul had revealed that Renault were talking to ‘big names; over the Austrian GP weekend for potential replacement of Daniel Ricciardo from 2021 F1 season onward. At that time, Alonso laughed off those suggestions that he was involved in talks.

However, only few days down the lines, several reports started to link Alonso to a deal, which has now been confirmed by Renault. “Renault is my family, my fondest memories in Formula One with my two World Championship titles, but I’m now looking ahead.

“It’s a great source of pride and with an immense emotion I’m returning to the team that gave me my chance at the start of my career and which now gives me the opportunity to return to the highest level. I have principles and ambitions in line with the team’s project.

“Their progress this winter gives credibility to the objectives for the 2022 season and I will share all my racing experience with everyone from the engineers to the mechanics and my team-mates. The team wants and has the means to get back on the podium, as do I,” summed up Alonso.

Cyril Abiteboul added: “The signing of Fernando Alonso is part of Groupe Renault’s plan to continue its commitment to F1 and to return to the top of the field. His presence in our team is a formidable asset on the sporting level but also for the brand to which he is very attached.

“The strength of the bond between him, the team and the fans make him a natural choice. In addition to past successes, it is a bold mutual choice as well as a project for the future. His experience and determination will enable us to get the best out of each other to take the team towards the excellence that modern Formula 1 demands.

“He will also bring to our team, which has grown very fast, a culture of racing and winning to overcome hurdles together. Alongside Esteban, his mission will be to help Renault DP World F1 Team prepare for the 2022 season in the best possible conditions.”

Meanwhile, Carey added: “It’s great news that two time World Champion, Fernando Alonso, will return to Formula 1 with Renault next year. He is an incredible talent and we can’t wait to have him back on the grid in 2021.”

Alonso had announced a sabbatical from F1 at the end of 2018 season and has since won Le Mans 24 Hours and the FIA World Endurance Championship title with Toyota. He has won the Daytona 24 Hours as well and has competed in Indy500 and Dakar Rally.

For 2020, Alonso only has Indy500 to compete in with Arrow McLaren SP. His deal with the British F1 outfit has already ended, even at the ambassadorial level. A F1 return with Renault comes at the right juncture with the sport looking to kick-off a new chapter.

It will re-unite Alonso and the Enstone base and provide a chance to re-live the golden days where he won his two F1 titles. He raced for them between 2003 and 2006, while returned again for two seasons in 2008 and 2009. He stands to pair with Esteban Ocon, who showed happiness to have him as his teammate.

The signing of Alonso leaves Renault academy drivers in a fix, especially Guanyu Zhou, who was tipped to graduate after the death of Anthoine Hubert. The Chinese racer is competing in F2 with UNI-Virtuosi Racing, with a championship target.

For the F1 team, though, it puts them in good light especially from the sponsor point of view. Having a two-time champion like Alonso as a replacement to race winner Ricciardo is a winning situation. Although, they will have to live upto the expectations and deliver.

“Renault is my family, my fondest memories in Formula One with my two World Championship titles, but I'm now looking ahead. It's a great source of pride and with an immense emotion I’m returning to the team […]" – @alo_oficial #RSspirit pic.twitter.com/H9tUKpr4OI

Here’s the initial report of Fernando Alonso signing with Renault