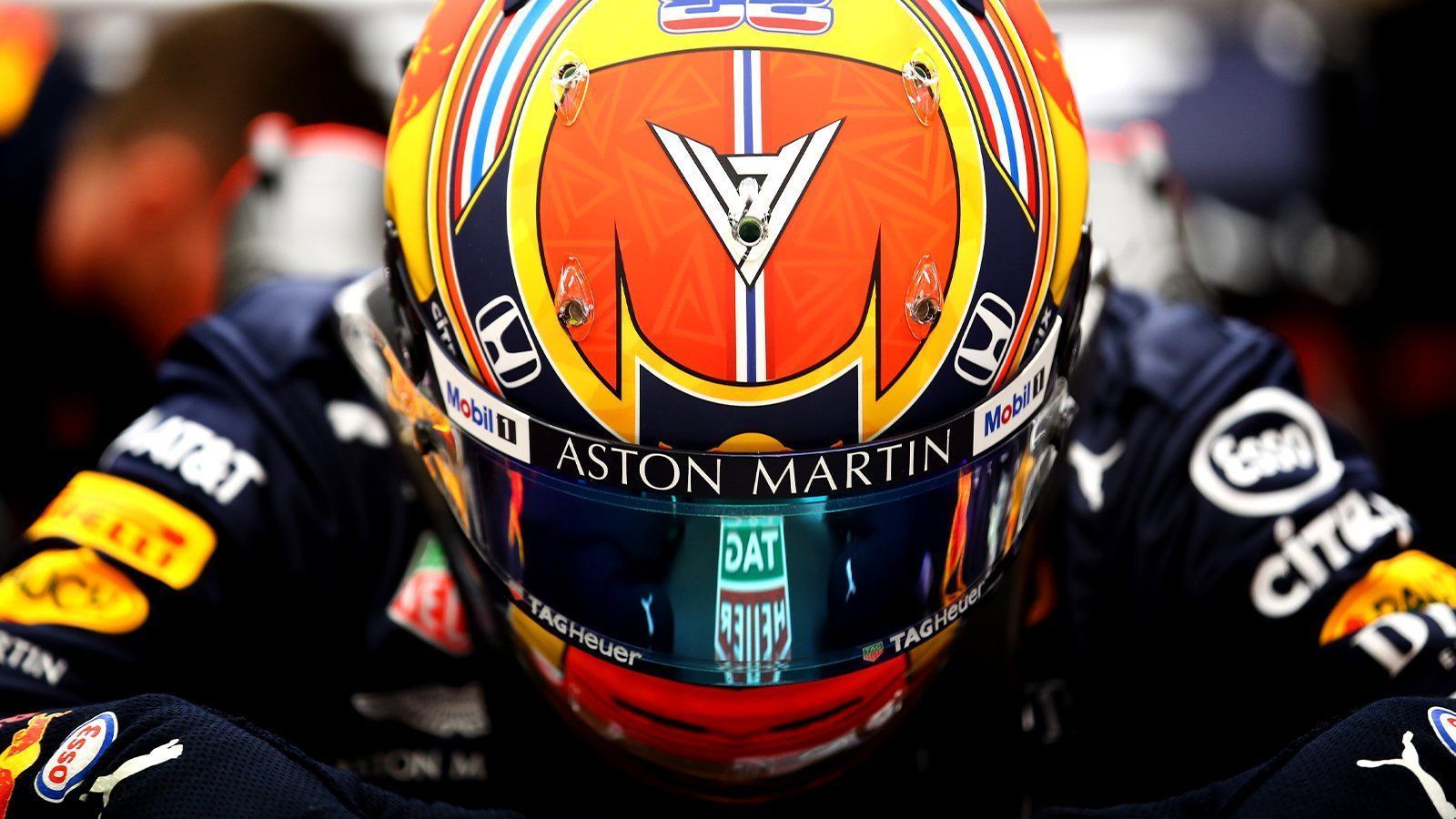 Red Bull Racing’s Alexander Albon in his latest interview clued fans into the happenings of his lockdown life, which has been filled with baking, virtual racing, and more.

Albon – just like the rest of us – has spent the last three months in lockdown. But now, as the world reopens, and F1 nears its Austria return, the Red Bull driver reflected on this period when talking to the team with which he currently owes his allegiances.

Albon cracked jokes about his hair, which he has battled to keep in check without the services of a barber or stylist, or access to proper clippers – or at least, clippers that have not been used on a dog. “I’ve had better hair days,” he said to Red Bull. “The last time the clippers were used they were on the dog, so I’m worried I’ll have to use the same pair.”

The neglect of his hair’s overgrowth, however, did not extend to his physical fitness. Albon has always been as fit as an ox, but in lockdown, he has spent extra time tending to his body with gym equipment sent at home, even if motivation has been harder to find

Other drivers, such as Valtteri Bottas, and Lewis Hamilton have been open about the athletic strides they’ve made, with the latter sharing a photo on social media that would leave even the likes of 2014-spec Joel Mchale impressed.

“I’ve been working out, Jonathan Wheatley [from Red Bull] organised a delivery of gym equipment to my house, so I’ve been using that, it’s been really good, it’s just difficult trying to keep that motivation up,” said the Red Bull driver.

Working out isn’t all he’s been up to, though, as he revealed that he has been doing other things around the house, such as gardening, baking, or backyard sports like football, and small-scale golf. Albon has also been putting his family members through their paces with intensive training – something he had spoken about in interviews prior.

“I’ve also been keeping active with some gardening and I bought a golf net to practice golf in the back garden,” started Albon. “I also bought a lot of footballs as well but I keep losing them in the neighbours’ garden so every now and then I get a ball thrown back at me over the fence. And I’ve been making my family do my Red Bull training programmes, so we’ve all been doing circuit drills.

“There’s been a lot of cooking, I’ve been making my own bread, lots of muffins and banana bread and some desserts. The worse thing I’ve eaten during lockdown is mouldy bread. It tasted a bit sour and when I checked there was a lot of green on it!”

Aside from the above, Albon has satisfied his competitive side by taking part in the many F1 Virtual GP’s. This has been a fix, but only a temporary one, according to the man himself. “The Virtual GPs have been a lot of fun and they’ve definitely kept us active, but now I’m looking forward to getting back to the real thing.”

Here’s how he got on in the Canada Virtual GP