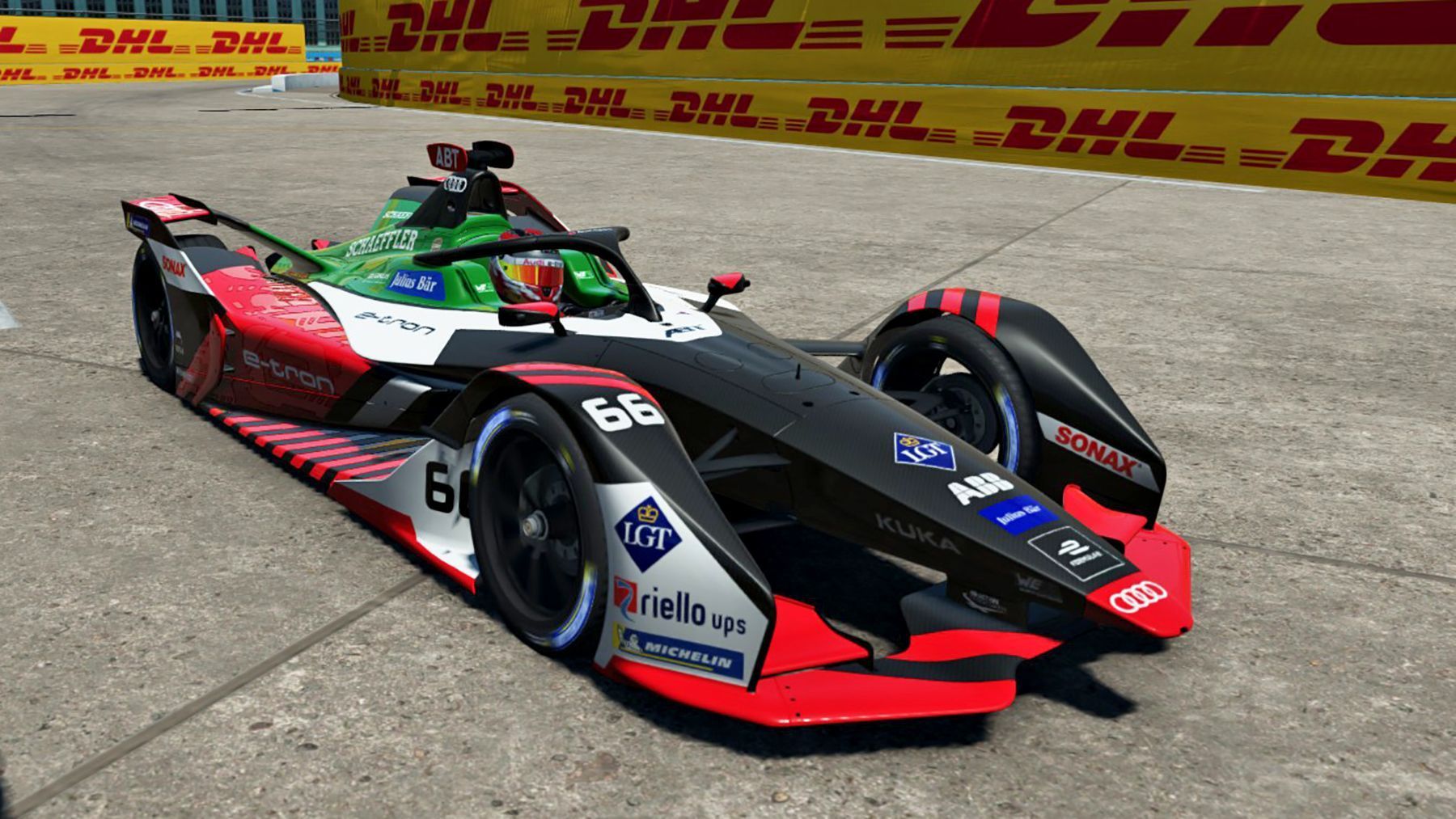 Audi Motorsport has come hard on Daniel Abt as the German has been suspended by the team for his sim race gaffe as his Formula E seat is in danger.

While the world battles COVID-19 pandemic, motorsport found refuge in ESports, where multiple championships kick-started its own series with regular drivers. Formula E also started with the Race at Home Challenge, where points were awarded too.

Mahindra Racing’s Pascal Wehrlein leads the drivers’ standings where Audi hasn’t had much success with either Lucas di Grassi and or Abt. However, in last weekend’s race in Berlin, the German racer surprised everyone with a podium finish out of nowhere.

Mercedes’ Stoffel Vandoorne suspected rightly that it wasn’t Abt driving. This was confirmed when the German racer apologised using Audi’s Challenge Grid sim racer for the official Formula E race, which led to his disqualification and a fine.

Considering Abt brought disrepute to not only Audi and Formula E but also its initiative with UNICEF, the German manufacturer has come on hard by suspending its regular driver with immediate effect, where he stands to lose his drive when the season resumes.

“Daniel Abt did not drive his car in qualifying and the race at the fifth event of the Race at Home Challenge on May 23 himself, but let a professional sim-racer do so,” said a statement from Audi on the matter, its first public response.

“He directly apologised for this on the following day and accepted the disqualification. Integrity, transparency and consistent compliance with applicable rules are top priorities for Audi – this applies to all activities the brand is involved in without exception.

“For this reason, Audi Sport has decided to suspend Daniel Abt with immediate effect.” The German has been part of Formula E since its inception and hasn’t missed a race until now. For now, the resumption of the season is not certain, so it is unclear if he gets replaced.

UPDATE: Following the controversy, Abt released a video in German relaying what happened and what was the plan. He said that this was his intention to play a ‘prank’ where the sim racer was OK as well but it turned out to be a drastic scenario.

Abt stated that he didn’t think that the consequence would be this bad but he added that he takes full responsibility of the situation and was happy that media did not drag the sim racer in the picture. He confirmed that he will no longer drive for Audi.

For now, Abt added that he will take some time off to reflect on things. The support from the Formula E paddock has been good so far for the German, with Jean-Eric Vergne and even Antonio Felix da Costa being vocal along with GT racer Laurens Vanthoor.

Here’s the full video which can be watched with subtitles:

Here’s apology from Daniel Abt