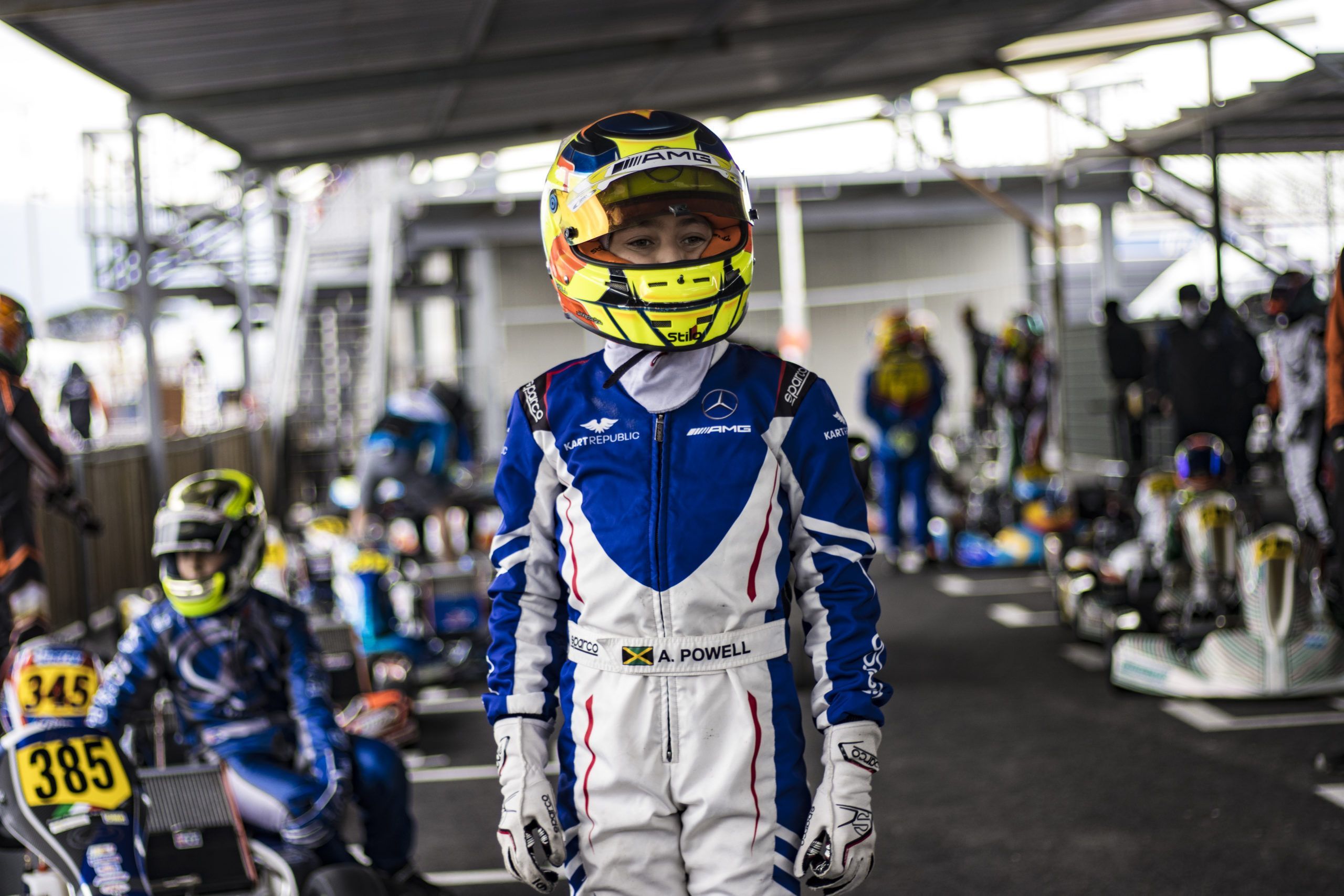 The third round of the WSK Super Master Series is ready to start at the new International Circuit Napoli for categories MINI, OKJ, OK and KZ2.

The positive trend of WSK events continues with record figures also at the third round of the WSK Super Master Series that will get underway at the International Circuit Napoli in Sarno (Salerno, ITA) on March 25-28th. This participation result has never been reached by an International Series in the four entitled categories MINI, OKJ, OK and KZ2. The race on the new track of Sarno follows the success scored by the opener in Adria and that of the second round in La Conca.

KZ2 will resume with the classification led by the Swede Viktor Gustafsson (Leclerc by Lennox/BirelART-TM Racing), who won in Adria and totaled 89 points so far. He is followed by the Finn Juho Valtanen (KR Motorsport/KR-TM Racing) at 68 and the Italians Danilo Albanese (KR Motorsport/KR-Iame) at 41 and Francesco Celenta (Parolin Motorsport/Parolin-TM Racing) at 35. The French Adrien Renaudin (Sodikart/Sodikart-TM Racing) is one point short at 34.

Camara leads OK, but Lindblad is closing in

In OK, after the first two rounds held in Adria and La Conca, the classification lead is held by the Brazilian Rafael Camara (KR Motorsport/KR-Iame) at 164 points, but his teammate from Britain Arvid Lindblad is closing in at 136 points, thanks to the victory in the round in La Conca. The third position is currently occupied by the Pole Tymoteusz Kucharczyk (BirelART Racing/RK-TM Racing) at 77 points. He is followed by Andrea Kimi Antonelli (KR Motorsport/KR-Iame) at 64 and the Finn Tuukka Taponen (Tony Kart Racing Team/Tony Kart-Vortex) at 60.

In OK-Junior the Jamaican Alex Powell (KR Motorsport/KR-Iame) made a big leap forward in the classification thanks to the victory he claimed in La Conca, while the classification of the United Arab Emirates’ driver Rashid Al Dhaheri (Parolin Motorsport/Parolin-TM Racing) suffered a heavy blow due to the retirement in the Prefinal of La Conca after the victory in Adria. Powell took therefore the lead of the standings at 108 points, Al Dhaheri follows him at 94 and the Asian Akshay Bohra (KR Motorsport/KR-Iame) is third at 91. The latter proceeds his teammate from Brazil Matheus Ferreira, who stands at 81 and the German Maxim Rehm (Ricky Flynn/Kosmic-Vortex) at 75.

Costoya is the new leader of MINI

The challenge is tight also in MINI that has a lot of strong title contenders. The lead of the standings is currently held by the Spanish driver Christian Costoya (Parolin Motorsport/Parolin/TM Racing) who totaled 127 points thanks to the win in La Conca from his teammate from Colombia Matias Orjuela, who was pipped at the flag by 0.009s. The winner in Adria from Holland René Lammers (Baby Race/Parolin-Iame) is second at 119 points and the Russian Gerasim Skulanov (CRG Racing Team/CRG-TM Racing) third at 114. The Pole Jan Przyrowsky (AV Racing/Parolin-TM Racing) is fourth at 107 points, Orjuela fifth at 88.