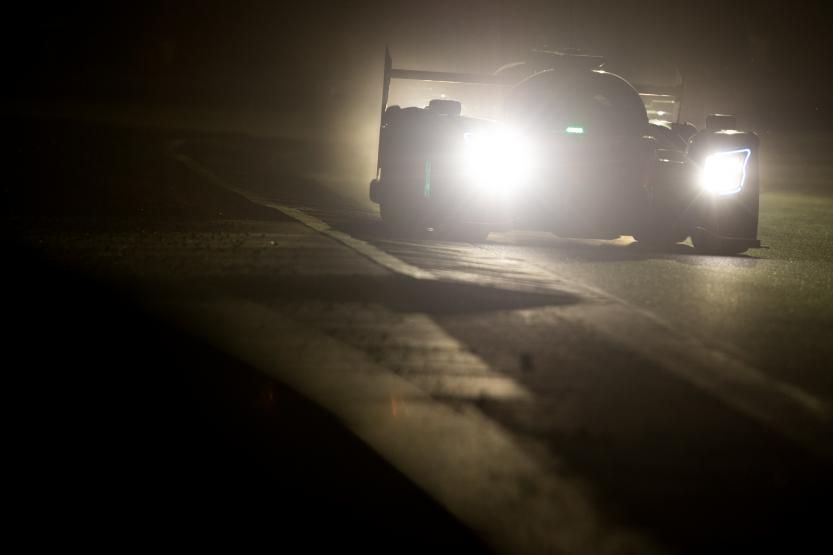 At the mid-way point in the 85th running of the 24 Hours of Le Mans, 3rd round of the 2017 FIA World Endurance Championship, the No.1 Porsche 919 Hybrid is leading after a disastrous night for Toyota Gazoo Racing.

As the sun set on Saturday, and the afternoon’s high temperatures began to fall slightly, several dramas unfolded and two Toyotas were forced to retire within 30 minutes of each other.

The No.7 TS050 HYBRID of Conway-Kobayashi-Sarrazin was holding a strong lead over the No.1 Porsche when, just towards the end of the 10th hour, the car suffered a clutch problem. Kobayashi at the wheel and the team in the pits tried everything to bring it back to pitlane for repairs but eventually had to park the car at the exit of the Porsche Curves and retire.

In a cruel further twist, just 15 minutes after that disappointment, the No.9 TS050 HYBRID of Nicolas Lapierre, Yuji Kunimoto and José María López was hit by an LMP2 competitor approaching the first corner, causing damage to the rear left of the car which was too severe for the car to continue.  A small fire as a result of the collision brought out the safety car.

No.2 Porsche 919 Hybrid is on a charge back through the field and is 16th overall at the half way mark while the No.8 Toyota is far behind but still circulating after losing over an hour in the pits for a new front motor and battery.

Vaillante Rebellion’s No.31 ORECA of Senna-Prost-Canal leads in LMP2, and now up to 2ndoverall, ahead of No.38 Jackie Chan DC Racing and the sister No.13 Vaillante entry.

TDS Racing’s No.28 ORECA, after running well in the early stages of the race, had to serve a 7-minute stop and hold penalty for Matthieu Vaxivière’s part in an incident with the LMGTE Pro Risi Ferrari.

After leading the category for several hours, the No.98 Aston Martin Vantage suffered a scary moment with a puncture while at high speed, and the subsequent loss of some front bodywork.  Pedro Lamy used all his experience to get the car back to the pits, but 4 laps were lost while repairs were made.

ELMS entries are holding the first two places in the Am category, with the WEC’s No.77 Dempsey Proton Porsche in 3rd.