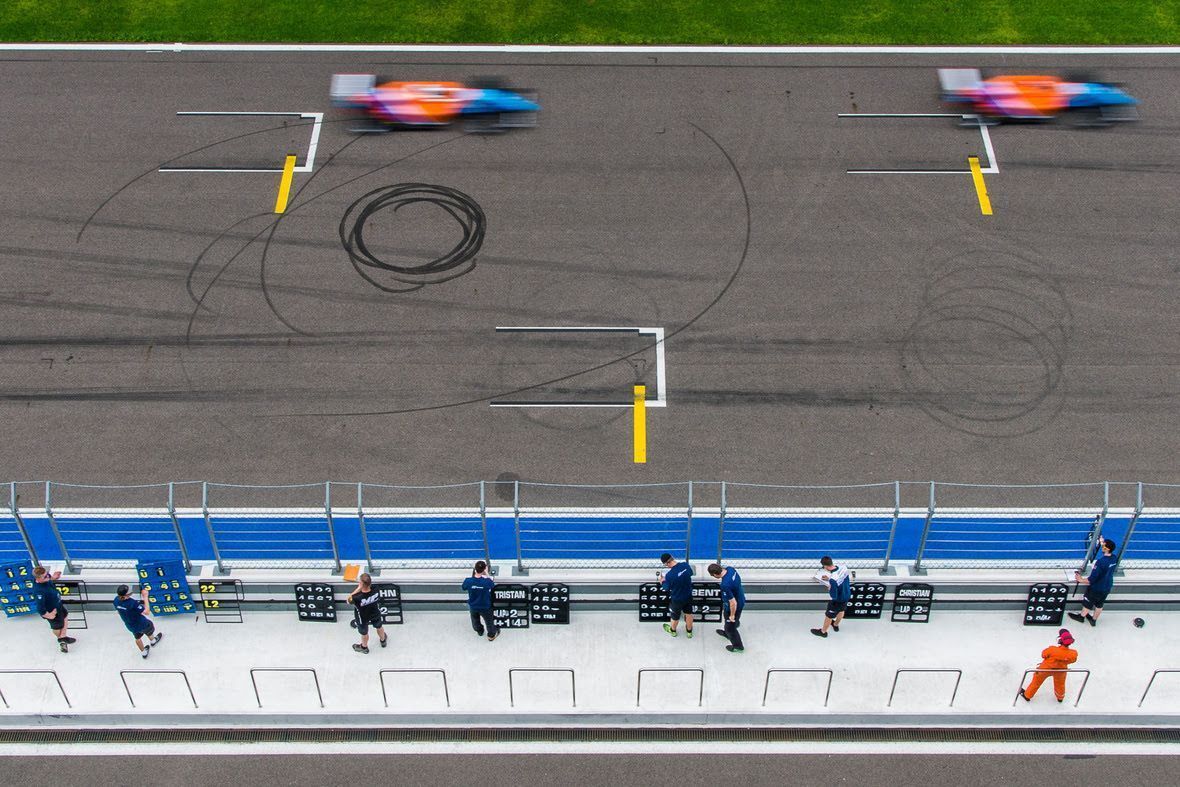 SMP F4 NEZ Championship enters its fourth season in 2018. It has been three successful years now, and several drivers has been signed into F1 Junior Programs after showing their talent. This season will again be strong and have grid full of eager youngsters.

After race rounds in Russia, the SMP F4 NEZ will join a Finnish racing event in Ahvenisto on 1-2nd of September, then to continue its way close, only across the Baltic Sea to Estonia. Sixth race round will therefore be held at familiar Auto24ring in Parnu on 15-16th of September.

To finish and see the final battles of the season, identically to season 2017, the 2018 SMP F4 NEZ Championship will race in Assen at TT Circuit Assen on 20-21st of October.