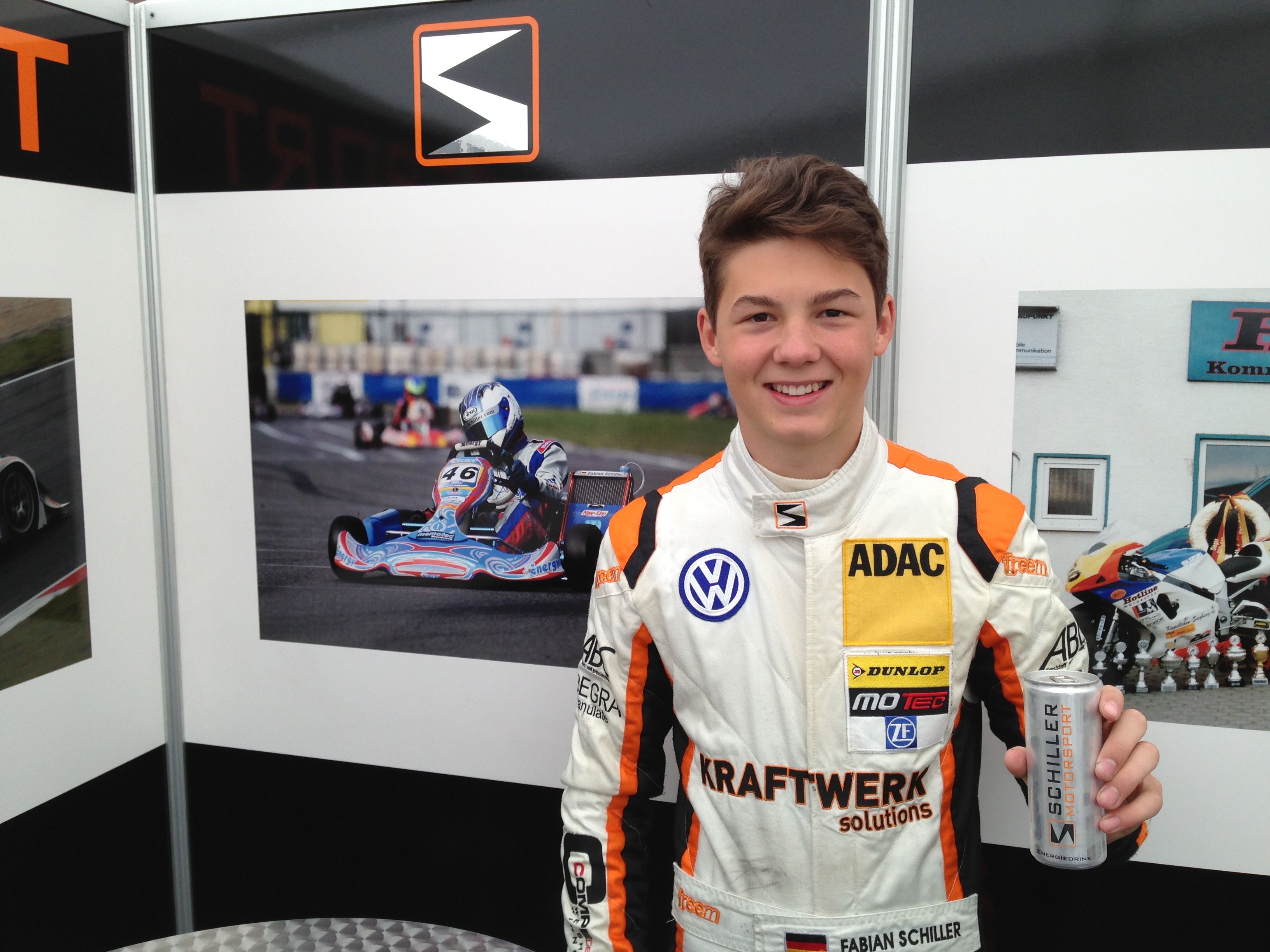 Fabian Schiller will drive in the FIA Formula 3 European Championship with Team West-Tec F3, driving a Dallara-Mercedes in 2015.

Graduating from two years in the competitive ADAC Formel Masters, Fabian will be looking to build on his experience as he steps up to a full year in international motorsport for the first time.

The 17 year old, from Troisdorf a racewinner in the ADAC in 2014, will be chasing success both in the Rookie and the Overall Classifications.

I am very happy to have confirmed my seat for 2015. Joining Team West-Tec F3 was always my top choice and we have all worked hard to make it happen.

We have know Fabi for several years and were pleased to give him his first F3 tests in 2014. He has always been fast and controlled, and I am expecting him to be able to challenge well this season.

We still have one seat left in our FIA Formula 3 team, and I expect to have news on that soon.

Team West-Tec F3 made its FIA F3 debut in 2014, finishing sixth in the Teams Championship in just its first year, working with HWA-Mercedes as engine partner.