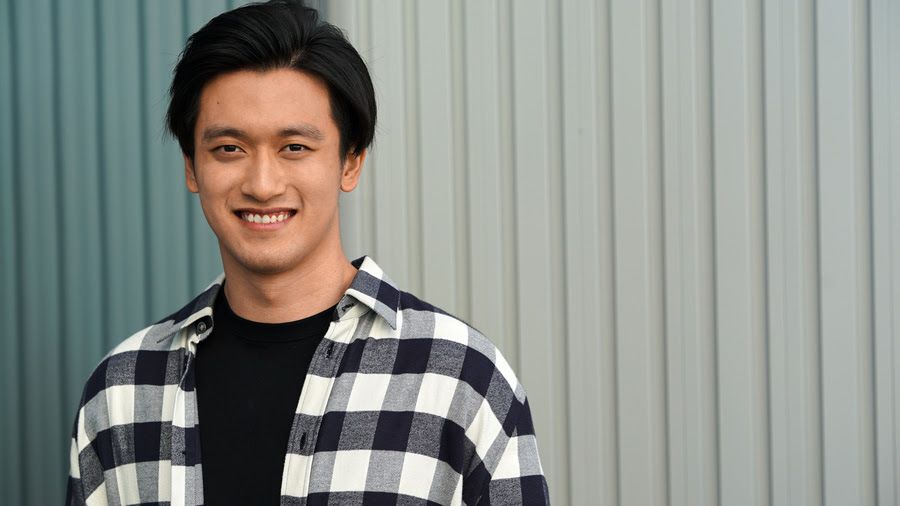 Guanyu Zhou will graduate from FIA Formula 2 to F1 in 2022 after securing the second Alfa Romeo Sauber seat alongside Valtteri Bottas.

It was a see-saw ride regarding the second Alfa Romeo Sauber seat. The discussions with Andretti were serious at one point and the chances for Zhou to be signed up started to diminish with a certain Colton Herta in the frame via the American investors.

But control differences ended those talks which brought back Zhou in the game. The chances of Antonio Giovinazzi were always slim unless Alfa Romeo and Ferrari jointly persuaded the management, with the Chinese driver firm ahead of even Theo Pourchaire.

The French sensation is seemingly to stay in F2 to fine tune his skills and make the eventual foray into F1 in 2023 or beyond. Looking at the junior scene then, only the Alpine academy duo looked strong but the chances of Oscar Piastri seemed low.

It isn’t clear if Alpine were ready to let go of Piastri which kept Zhou firmly in the front seat as FormulaRapida.net noted several times. The Chinese therefore becomes the first from his nation to make it into F1 as Ma Qinghua was close but could only be a test and reserve driver of multiple teams.

Zhou joins Bottas for his rookie F1 campaign to make it an all-new line-up for Alfa Romeo ahead of the 2022 season which kicks-off the new regulations as well. It is a risky move but a fresh start could help the team to start from zero and make their way up.

Before his F1 debut, Zhou has to see-through the F2 season where he is fighting against Piastri for the championship. The Australian seems in control for the moment but with six races remaining, things can change especially if there is a mishap.

“I dreamt from a young age of climbing as high as I can in a sport that I am passionate about and now the dream has come true,” said Zhou. “It is a privilege for me to start my Formula 1 racing career with an iconic team, a team that has introduced so much young talent into Formula 1 in the past. Now the dream is reality.

“I feel well prepared for the immense challenge of Formula 1, the pinnacle of my sport, alongside a proven, world-class talent in Valtteri Bottas. I wish to thank the Alfa Romeo Racing ORLEN team for this opportunity. Next year the target will be to learn as much as possible and as quickly as possible. To be the first ever Chinese driver in Formula 1 is a breakthrough for Chinese motorsport history. I know a lot of hopes will be resting on me and, as ever, I will take this as motivation to become better and achieve more.”

At the same time, Frederic Vasseur added: “It is a pleasure to welcome Guanyu Zhou to Alfa Romeo Racing ORLEN. He is a very talented driver, as his results in F2 have shown, and we are looking forward to helping his talent flourish even more in Formula One. We are proud of our line-up for 2022 and we are confident Zhou will form a very successful partnership with Valtteri.

“We are also looking forward to welcoming all the new Chinese fans who will join the team: Alfa Romeo Racing ORLEN is a historical brand and one that embodies the spirit of Formula One and we will do our utmost to make the experience of our sport a great one in China.”

Piastri, meanwhile, steps up to reserve role with Alpine for 2022 with an extensive testing programme in store. “I’m super excited to be joining Alpine F1 Team as Reserve Driver,” he said. “I’m looking forward to being much more involved with the team and contributing to its intended success next season. The Reserve Driver role is the next step towards my aim for a race seat in 2023, which is very exciting.

“I’ve proved myself in the junior formulas over the last couple of years and feel like I’m ready for Formula 1 now. Along with the trackside experience at race weekends, we will put together a substantial test programme in order to keep developing myself to grow even more prepared for a race seat. I’m very thankful to Alpine for their support.

“We’ve enjoyed two very successful seasons together in the Academy and I’m grateful for the faith they’ve put in me for this next step with an eye on a bigger future. My focus now is finishing the Formula 2 Championship in the best possible way with Prema and I’m looking forward to being back in the car and pushing hard on track.”

Even though Alfa Romeo showed gratitude towards Giovinazzi, the Italian was clear on why he lost the seat to Zhou. “Saying goodbye to a driver is never easy, especially so in the case of Antonio, who has been part of the team for so long,” said Vasseur.

“As we part ways, we will cherish the memories of the good times and learn lessons from the bad ones, knowing these moments all made us grow together as a team. We wish Antonio the best for his future after the 2021 season: before then, we still have three races to achieve some good results together and finish the year strongly.”

At the same time, Giovinazzi added: “F1 is emotion, talent, cars, risk, speed. But when money rules it can be ruthless. I believe in the surprise of an unexpected result, of big or small victories achieved thanks to one’s commitment. If this was my first picture on a F1, the last still has to be taken.”