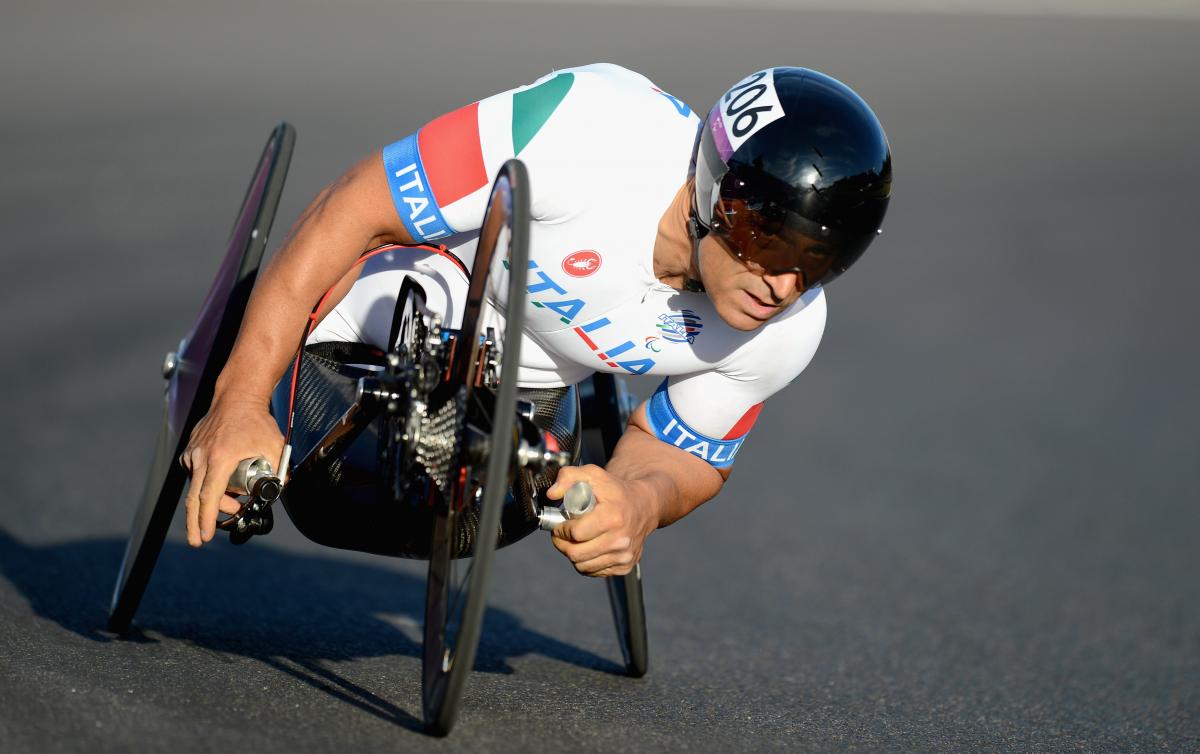 Alessandro Alex Zanardi underwent another surgery, this time in the San Raffaele hospital, after he shifted last week due to unstable health.

Having being transferred to Villa Beretta rehab center from Le Scotte Hospital – where he was since June 19 – the health condition of Zanardi deteriorated, which forced the doctors to shift him back in a hospital but this time he went to San Raffaele in Milan in Italy.

The former F1/IndyCar racer was shifted on Friday and already on Saturday, Zanardi underwent his fourth surgery, which was termed as a ‘delicate neurosurgical procedure for the treatment of some late complications due to primary head injury’.

Zanardi is stable now after few days of being operated but his condition remains serious as he is yet to regain conscious since the incident, where he had collided head-on with a truck during a handbike event, in response to COVID-19 pandemic re-opening.

He had three prior surgeries when he was admitted in the Le Scotte Hospital, where two was the same neurosurgical procedure as he was kept sedated in all his stay, while the final one was the re-structure of the damages he had following the incident.

The note from the hospital stated: “Regarding the clinical conditions of Alex Zanardi, the San Raffaele Hospital communicates that the day after the transfer to the Neurosurgical Intensive Therapy, directed by Professor Luigi Beretta, the patient underwent a delicate neurosurgical procedure performed by Professor Pietro Mortini, director of the Operative Unit of Neurosurgery, for the treatment of some late complications due to primary head injury.

“At the moment, the clinical and radiological tests confirm the success of the aforementioned treatments and the current clinical conditions of the patient, still hospitalized in the Neurosurgical Intensive Care Unit, appear stable.”