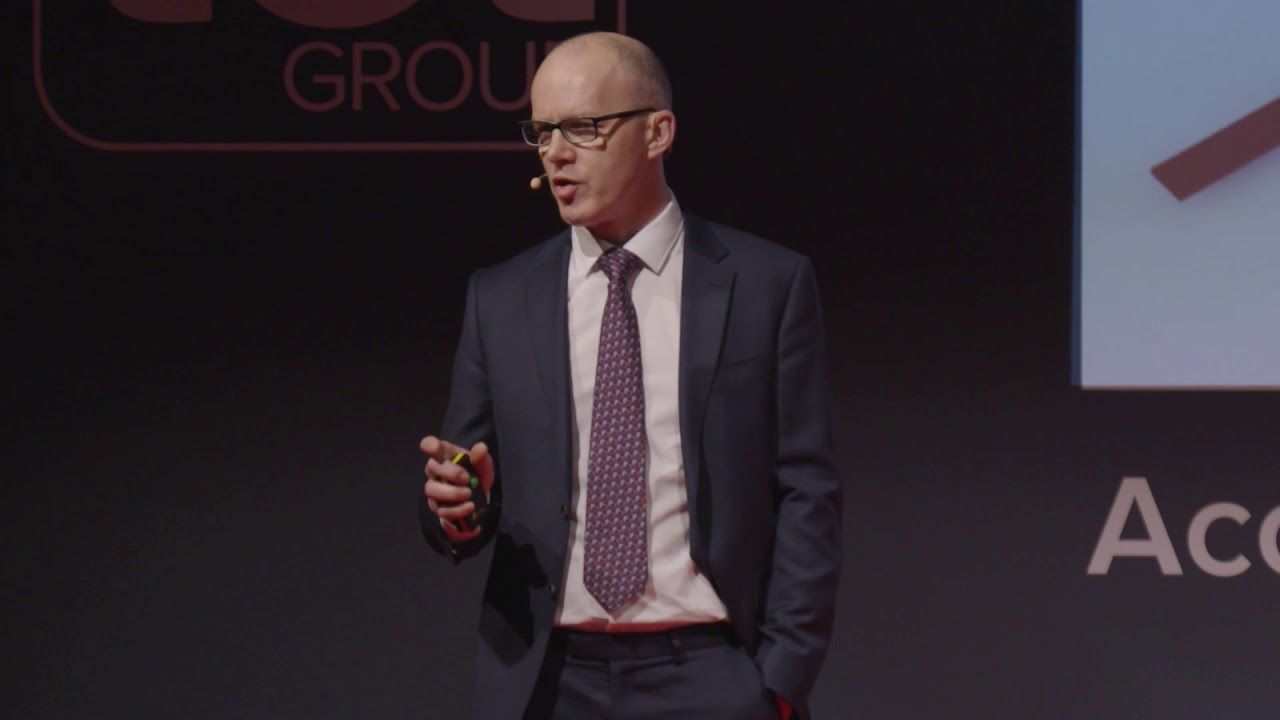 ROKiT Williams Racing announced the hiring of Simon Roberts as its new Managing Director of the F1 team as we wait for the 2020 season to kick-off.

Roberts joins Williams after spending most of his career at McLaren, where he first moved in 2003. With the deal with Force India in 2009, he worked for the Silverstone-based team for one F1 season, before returning to the Woking-based outfit.

He had been in the Chief Operations Officer at McLaren until last year as he now moves to Williams to be its new Managing Director overlooking the Technical, Operations and Planning functions of the F1 team, while reporting to CEO Mike O’Driscoll.

Claire Williams, Deputy Team Principal, said: “Simon will bring enormous experience and knowledge to the Williams team, and we are delighted that he is joining us when we head back to work after this long enforced F1 shutdown.

“He will lead a highly talented team that’s looking forward to designing and developing the next generation of Williams F1 cars.” The experienced personnel will start his work at the Grove-based factory from June 1, as the COVID-19 pandemic continues on.

Ahead of the 2020 F1 season, the team had announced the hiring of former Red Bull/AlphaTauri’s David Worner and McLaren’s Jonathan Carter in their design team, while the outfit also promoted Adam Carter as its chief engineer for the new season.