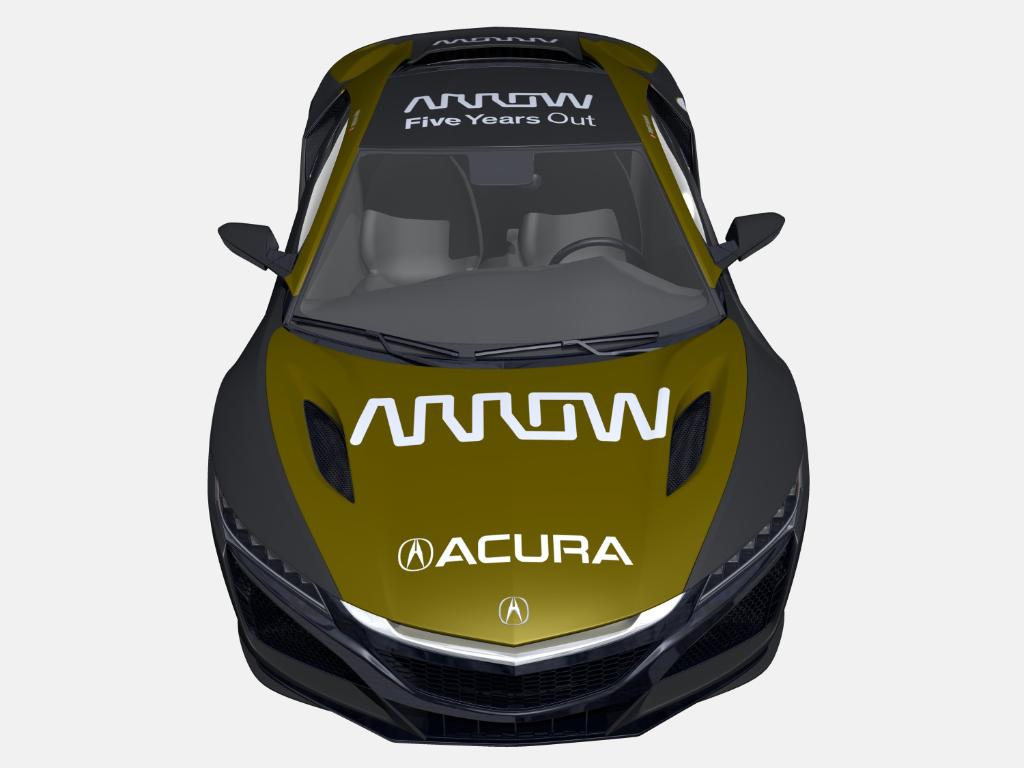 Robert Wickens will drive the new Acura NSX during this weekend’s IndyCar race at Toronto, Canada, in a demo event.

This will be Wickens’ first on-track run in a car after his horrific crash last year, from which he is still recovering. The Canadian will drive the new Acura NSX car in this weekend’s IndyCar evet at Toronto in the parade lap before the start of the race.

The car will be equipped with hand controls as developed by Wickens’ IndyCar team Schmidt Peterson Motorsports team partner Arrow Electronics. The Canadian added that he will have his girlfriend in the car during the parade lap.

“I am getting back into a car, not only that, I am getting into a Acura NSX with hand controls prepared by Arrow and the icing on the cake is that I am doing it at the Honda Indy Toronto,” said Wickens, through a message on his social media.

“I’ll be doing the parade lap before the start of the race, so I get to basically be at pole position for the race – kinda, which is blast. I am just so excited, I can’t wait to get a helmet on and go around in an amazing car.

“I am so excited to see everybody during the Honda Indy Toronto weekend, I can’t thank Arrow enough, I can’t thank the Honda Acura enough for making this happen, so I just can’t wait to get going. I need to learn the hand control stuff to see how quick I am.

“I’ll be driving as fast as I can.” While Wickens is recovering well, it is still some time for him to be fully fit. The team has James Hinchcliffe and Marcus Ericsson driving in 2019 but they have Wickens’ car ready, for him to drive whenever he can.

It is, however, not certain as to when can he make his return – the bigger question mark though is if he can drive the single-seater car again with the same intensity. Until then, we can all hope and pray that he recovers fully to live his life at ease.