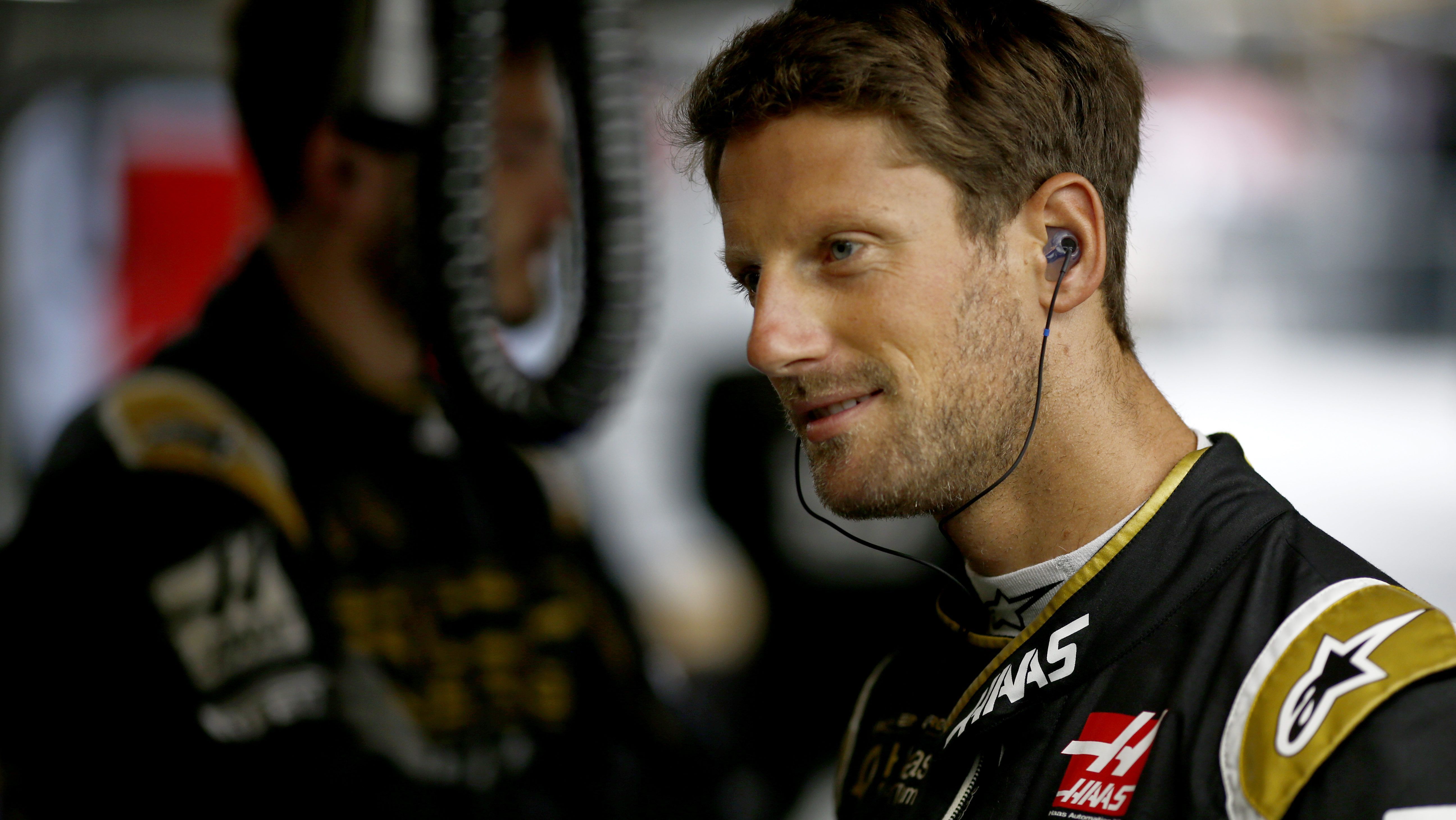 Haas announced the retention of Romain Grosjean for the 2020 F1 over Nico Hulkenberg with Guenther Steiner explaining the call.

It will be Grosjean’s fifth year with Haas as the American outfit chose to keep a same line-up of Grosjean and Kevin Magnussen for another season. It meant, Renault discard Hulkenberg remains without a seat.

Explaining the call, Steiner was pretty clear that experience and known factor played a key role in the decision making and that they didn’t want an extra unknown element in their team amid an already difficult period.

“It was a close call because they are both good drivers,” started Steiner when speaking to media including FormulaRapida.net in Singapore. “I hope Nico stays in F1 because I like him as a driver.

“We decided to stay with Romain as he is with the team for four years. We guys know his highs and lows, on a good day he’s an excellent driver and he knows the team very well.

“The biggest reason is our car this year is not performing as we want it to perform – which in the end has nothing to do with the drivers we’ve got at the moment. It’s the car, we’re very conscious about that.

“Now changing the driver, I don’t know if it would help us make the car better. It could, but it could also not. Because the new guy wouldn’t know where we start off.

“Romain was a big part of getting the understanding of why we are wrong with the car at the moment. He was a big help. And we didn’t want to have any more unknowns or risks,” he explained.

As said, Grosjean has been with the team since its debut back in 2016. The Frenchman has seen highs as well as lows – whether of the team or personally. He also has the team’s best finish of fourth in 2018 Austrian GP.

Steiner clarified that money wasn’t an issue in deciding whether to stay with Grosjean or take Hulkenberg. He also stated that Gene Haas was aligned with the decision, which was a collective one.

Regarding Grosjean’s own incidents, Steiner was clear that they lost points due to the Frenchman in 2018 but this year, it is not his fault that the car isn’t performing. “It’s a very good point [of him losing points],” he said.

“But maybe he brings us there to score the points at least. Then we have to deal with whether he takes his opportunities to score points] after that. But if we never can get there we can’t lose points.

“These are the discussions we have been having – all of a sudden the car is good again but can we get the car good without him? Maybe not. Then we go back evaluating what we did to have a good car last year.

“He was part of that one. Yes, we lost points last year because of him but we need to work on that. At least we know to get the car performance back to where it should be, it can be done.

“Our focus was only how can we get back where we were last year. We know what we did last year to be where we were, so we need to get that one going again and I think we know where we went wrong this year.”

When asked by FormulaRapida.net to reveal if any other drivers were in the frame as reported, Steiner declined to name them. Teammate Kevin Magnussen also praised Grosjean’s efforts.

Meanwhile, later in the evening, Hulkenberg was disappointed but knew it was coming. As Steiner stated that no formal offer was made to Hulkenberg after talks, but the German said that the talks were serious.

“I knew it was coming,” he said to the media including FormulaRapida.net. “I didn’t pursue that deal. We didn’t go ahead, we didn’t agree it, we didn’t get together with Haas. That’s the consequence out of that.

“Haas was definitely an option, and we were talking. That’s definitely not a secret. We just didn’t get together, on this occasion we couldn’t agree a deal. It was serious, but it is hard for me to go into too much detail.

“It is all confidential and sensitive information and I can’t really comment.” With the Haas seat confirmed, it looks like Alfa Romeo and Williams are the only options available for Hulkenberg at the moment.

While he mentioned about Alfa Romeo but with Williams being a fresh news, he didn’t say much. Alfa and Haas were the options, we are talking and it’s not a secret,” he said.

“We all can now see how the driver market has shaped out. Alfa is still a possibility, I believe I have a realistic chance, but it’s out of my reach now.”  It will be a quite the story if Hulkenberg decides with Alfa Romeo and or Williams considering having raced with both earlier in his career. But he ruled out any desperate deal even though the love for F1 is there.

The story had inputs from Venkatesh P Koushik