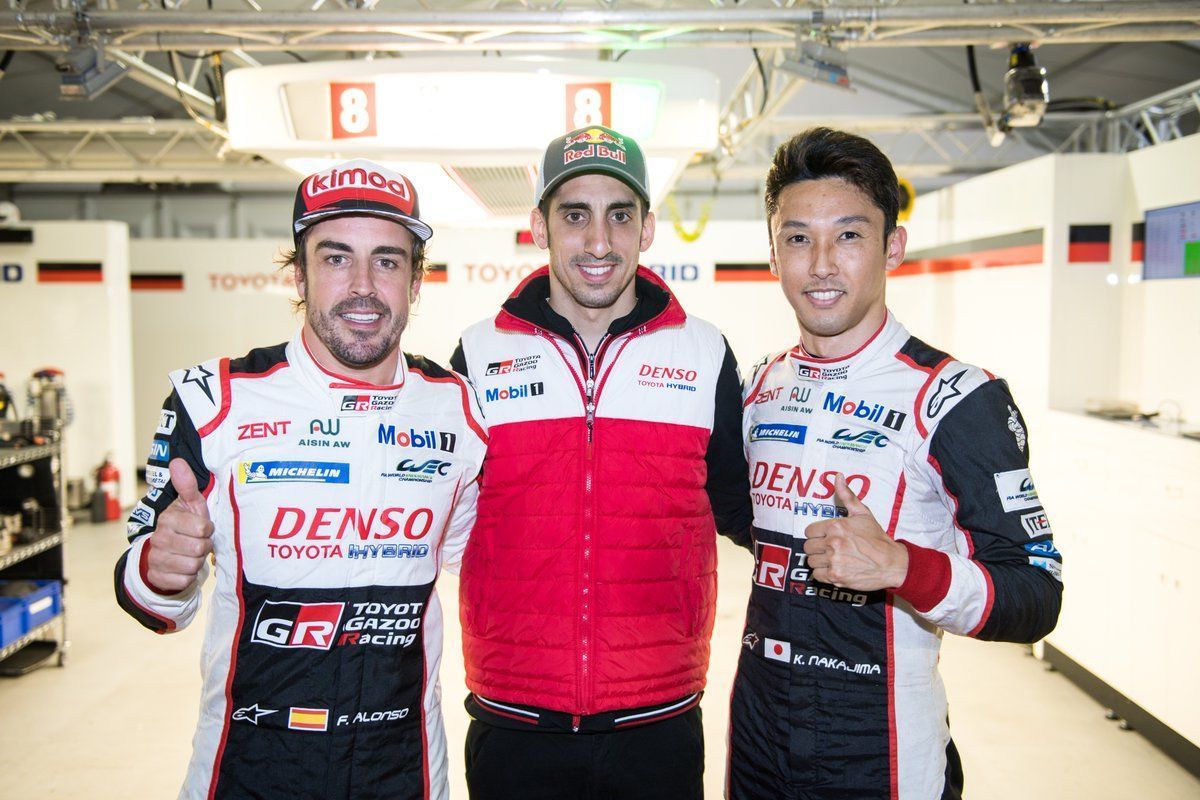 The combined laps by #8 Toyota pair of Fernando Alonso and Kazuki Nakajima of 1m40.318s, where the lowered lap record at Sebring again after they did during testing, was enough to hand them pole from their teammates Mike Conway and Jose Maria Lopez.

The GT class qualifying was red-flagged early after a big crash of #61 Clearwater Racing Ferrari at Turn 7 with Luis Perez Companc driving – the Argentine came out unscathed. Once the action resumed, the #92 Porsche 911 RSR took pole in LMGTE Pro class. 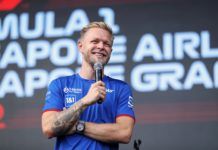