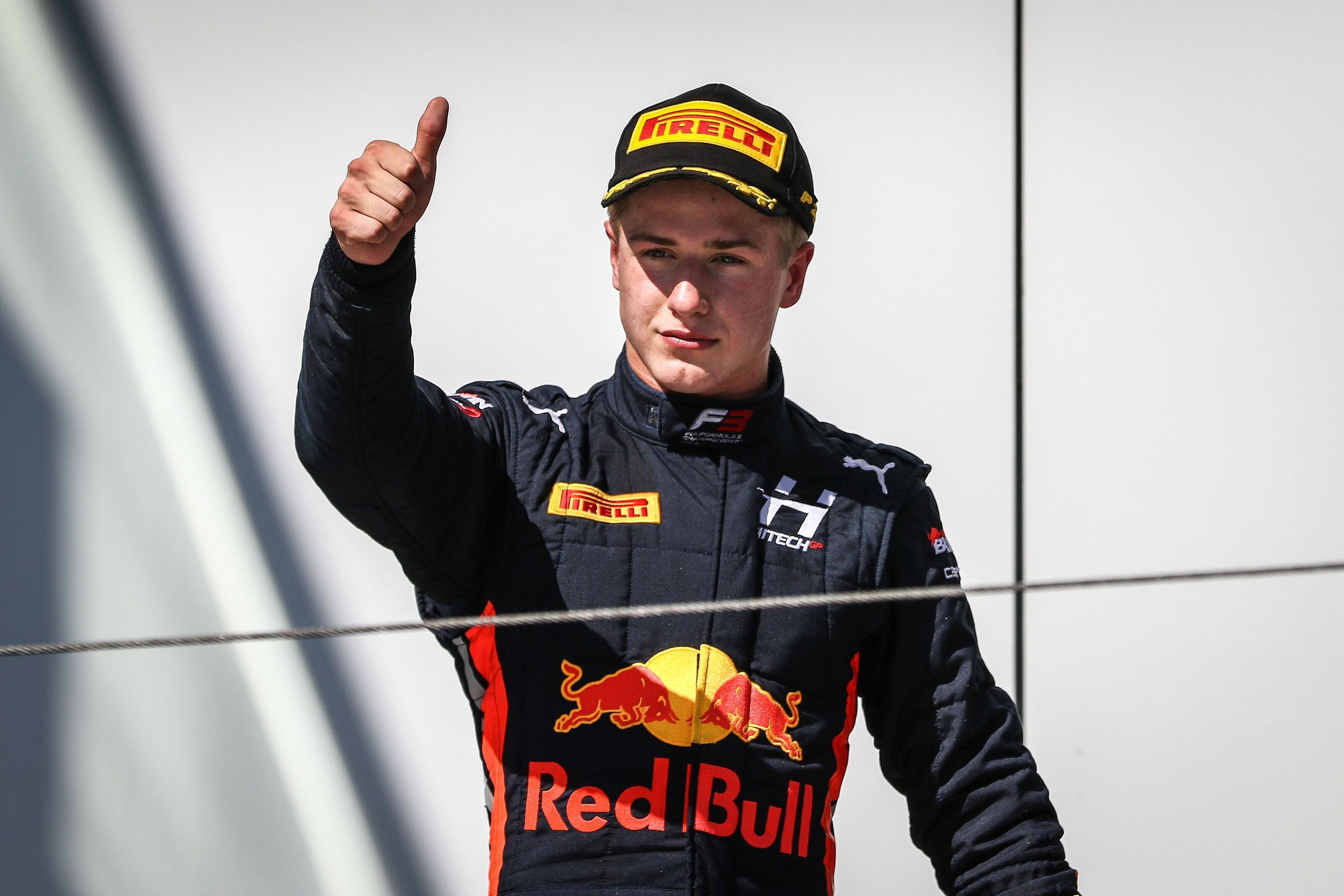 Team Mugen announced that Red Bull junior Vips will join the outfit for the final round of the 2019 Super Formula season at Suzuka alongside Tomoki Nojiri, in place of O’Ward. The reasoning behind the change in unclear at this juncture.

O’Ward only joined the series from Round 4 onward and has made progress with his first points finish in last round at Okayama. He replaced Dan Ticktum, who was dropped from the Red Bull programme all-together after average results.

With the departure of Ticktum, O’Ward’s movement was fast-tracked to Super Formula, with the Mexican also competing in one round in F2. He joined fellow Red Bull junior Lucas Auer, who has been a regular in the series, with a podium to his name too.

Even though Auer is the senior pro but a F1 chance has never been publicly talked as much. At the same time, Vips is coming off from a solid F3 campaign, where he finished fourth in the standings for Hitech GP with three wins to his name.

The Estonian is to compete in Macau GP as well for the second time, where he will complete one year as a Red Bull junior. His Super Formula move could be a signal that he races full-time in the series, possibly in 2020 instead of another F3 season.

It remains to be seen what Red Bull does with O’Ward as well. Another change will be Team LeMans Toyota fielding Yuichi Nakayama, with Artem Markelov deciding not to compete at Suzuka as well after missing the Okayama weekend after a difficult time.

The next weekend’s finale will once again be a showdown with as many as five drivers in the frame to win the 2019 title, which includes defending champion Naoki Yamamoto, Nick Cassidy, Alex Palou, Kenta Yamashita and Kamui Kobayashi.

Here’s how the Okayama weekend panned out