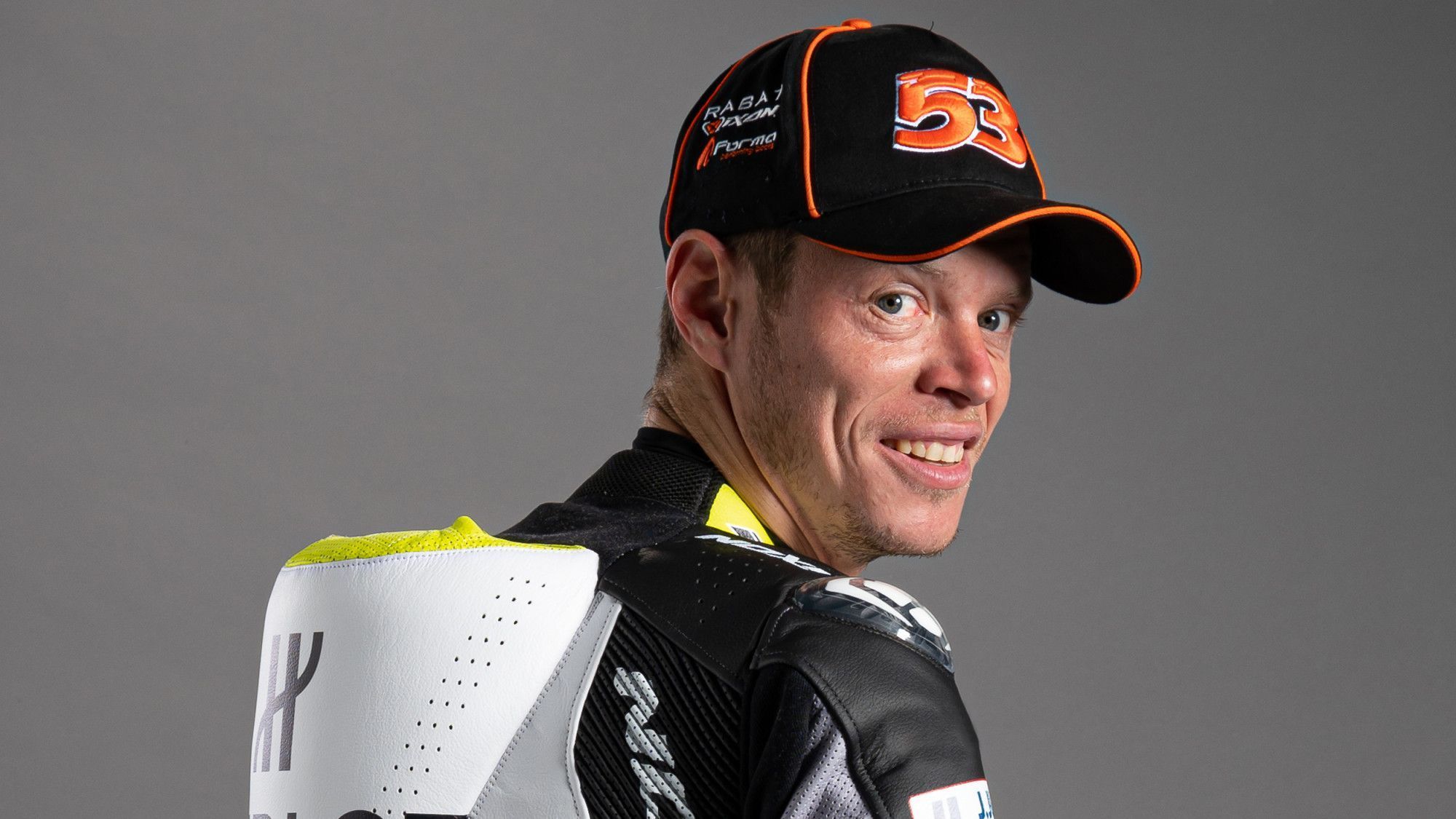 Former MotoGP rider Tito Rabat has found a seat for 2021 as he moves to World Superbike series with Barni Ducati.

Having lost his Ducati MotoGP ride to the pair of rookies Luca Marini and Enea Bastianini, who are to join Avintia Racing in 2021, Rabat will move to World Superbike series with Barni Ducati to be the manufacturers’ fifth rider in the championship.

Rabat will ride the Ducati Panigale V4 R as he will look to compete at the front-end of the grid. “After many years in MotoGP I will have the chance to start a new adventure in WorldSBK and I want to show all my potential in this Championship,” he said.

“I know I’ll have at my disposal a great bike and a good team, for this opportunity I want to thank the Barni Racing Team and Ducati. For me, the new challenge started today when I jumped on the Ducati Panigale V4 R for the first time. I can’t wait to take it on track, and I will work hard to be full prepared for the first test.”

Meanwhile, team principal Marco Barnabo, stated: “I’m very happy with the agreement with Tito because when I spoke with him I saw our same approach to work: great commitment and determination trying to achieve ambitious goals. Our whole team is ready to do its best to put him in the best conditions to reach good results.”

And finally, Paolo Cibatti, Sporting Director of Ducati Corse, added: “We are very happy about the agreement between Marco Barnabo and Tito Rabat. Since many year the Barni Racing Team is a consolidated reality as a Ducati satellite team in Superbike and we are sure that in 2021 the squad will be able to put Tito in the best conditions to express all his talent. Rabat arrives in the WorldSBK championship motivated to achieve important results and we are sure he can count on Barni’s maximum support.”