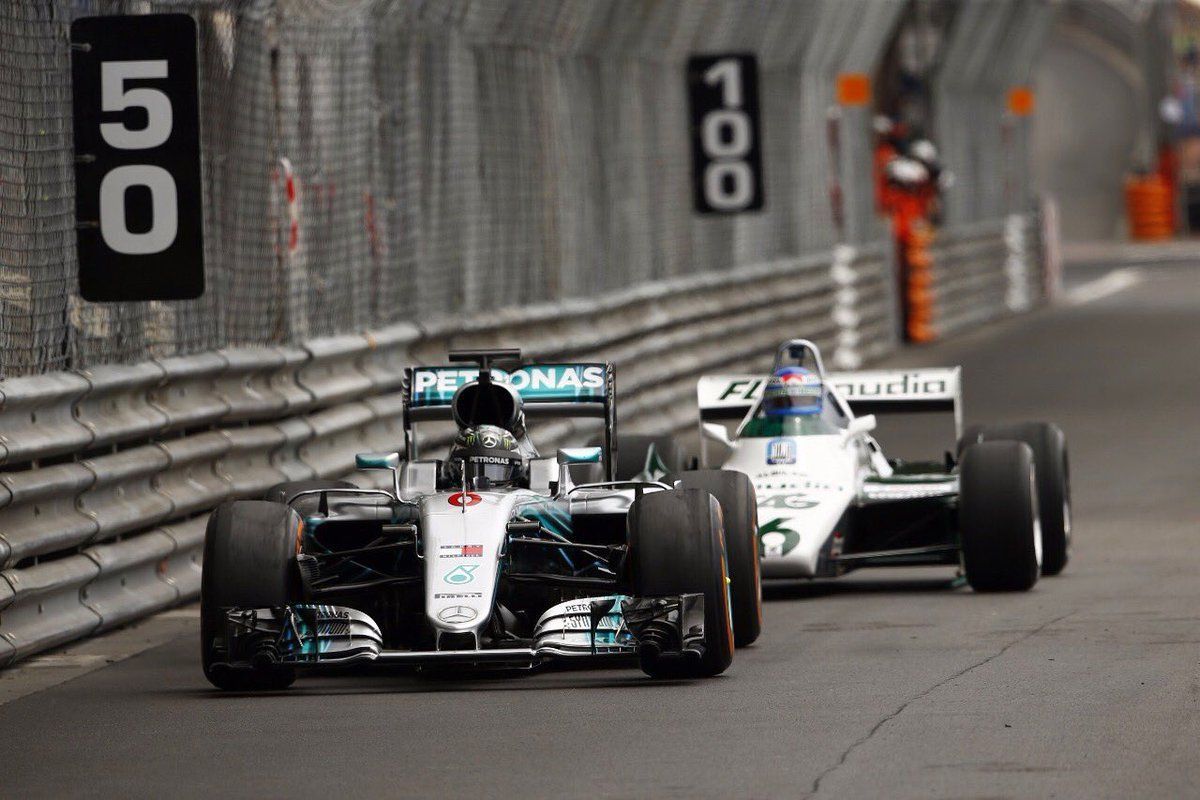 It was a historic moment on Thursday of the Monaco Grand Prix when only the second father-son pairing to win a Formula 1 title, Keke and Nico Rosberg drove their championship-winning cars on the streets of Monaco together.

The Rosberg Sr. was in his 1982 Williams with Rosberg Jr. in his 2016 Mercedes as they completed two laps to create fresh memories and one that they can cherish forever. To celebrate the feat, they were interviewed by Martin Brundle.

In the interview, both talked about their title-winning cars, racing in the older days, how Keke helped Nico in his career, Nico’s shock retirement and how Nico is now making the most of his ‘second’ career.