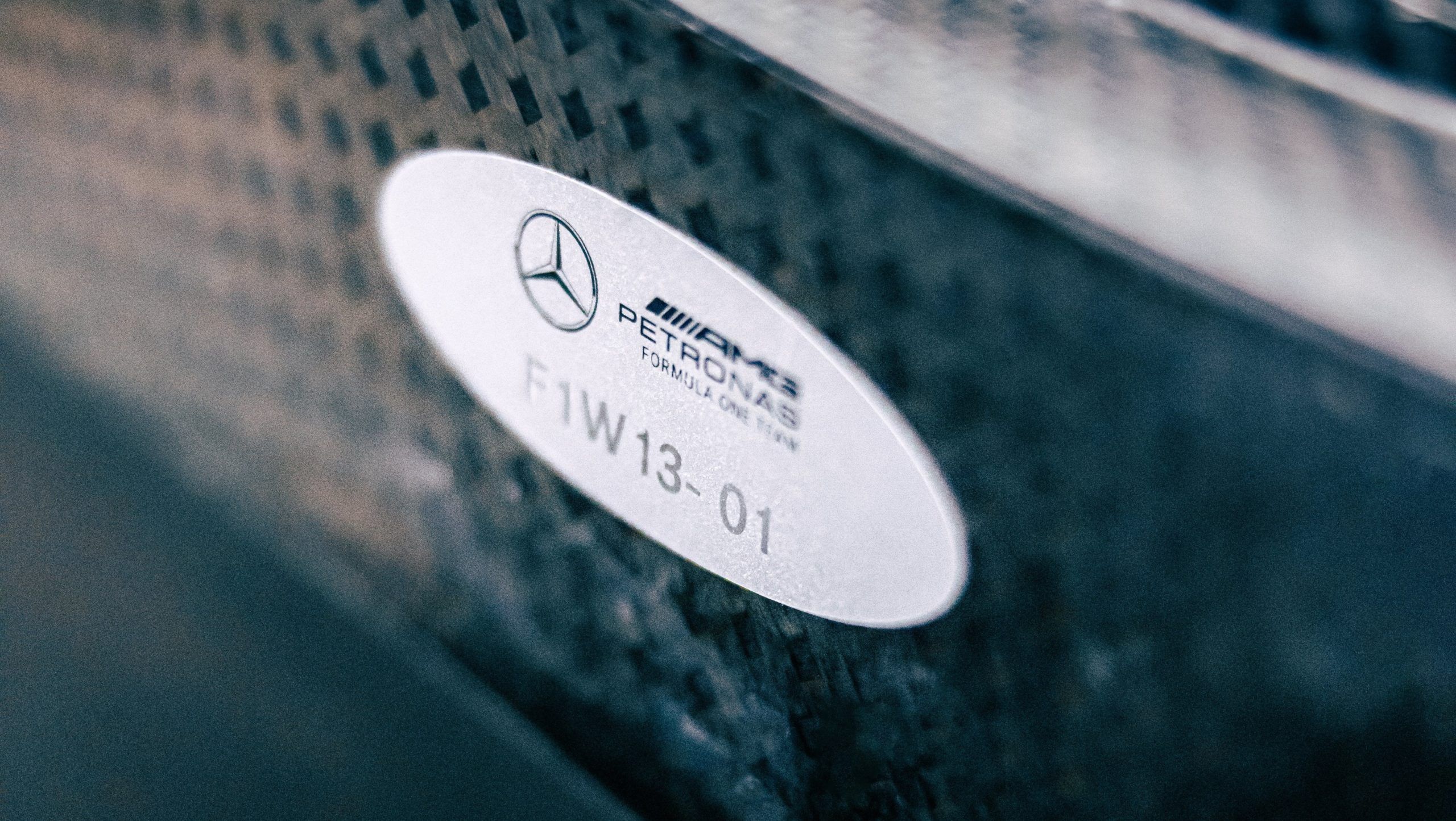 Aston Martin has put down the claims regarding the F1 team missing the Barcelona test, as Mercedes clarifies it has cleared homologation.

As the build-up to the 2022 F1 season continues on, claims surfaced online which pointed towards sources talking of Aston Martin being behind schedule in their programme. So much so that is may actually miss the first Barcelona test from February 23 onward.

The team recently bid goodbye to long-time member Otmar Szafnauer, who is linked to join Alpine. He was tipped to be replaced by Marcin Budkowski, but Aston Martin announced the hiring of Mike Krack in the role as he joins the outfit from BMW Motorsport.

The team has already announced its launch date of February 10 but as is the case, the final version of the cars doesn’t make its public appearance until the first race. Regarding the first test, FormulaRapida.net contacted the team about the same.

The team shunned those speculations and noted that they will be present in Barcelona. “Work on our 2022 Formula One car is progressing well, and it will be ready for the first test in Barcelona,” noted an Aston Martin spokesperson.

Like the speculations about Aston Martin, talks of Red Bull and Mercedes failing one of its crash test surfaced too. While it is normal to happen, but the latter has since clarified that the team passed all of its homologation already on January 13 of this month.

The team added that this year’s crash test involved reinforced side squeeze test, the details of which is in Article 13 of the 2022 Technical Regulations. That was the part which was speculated by Italian media which didn’t clear the test. 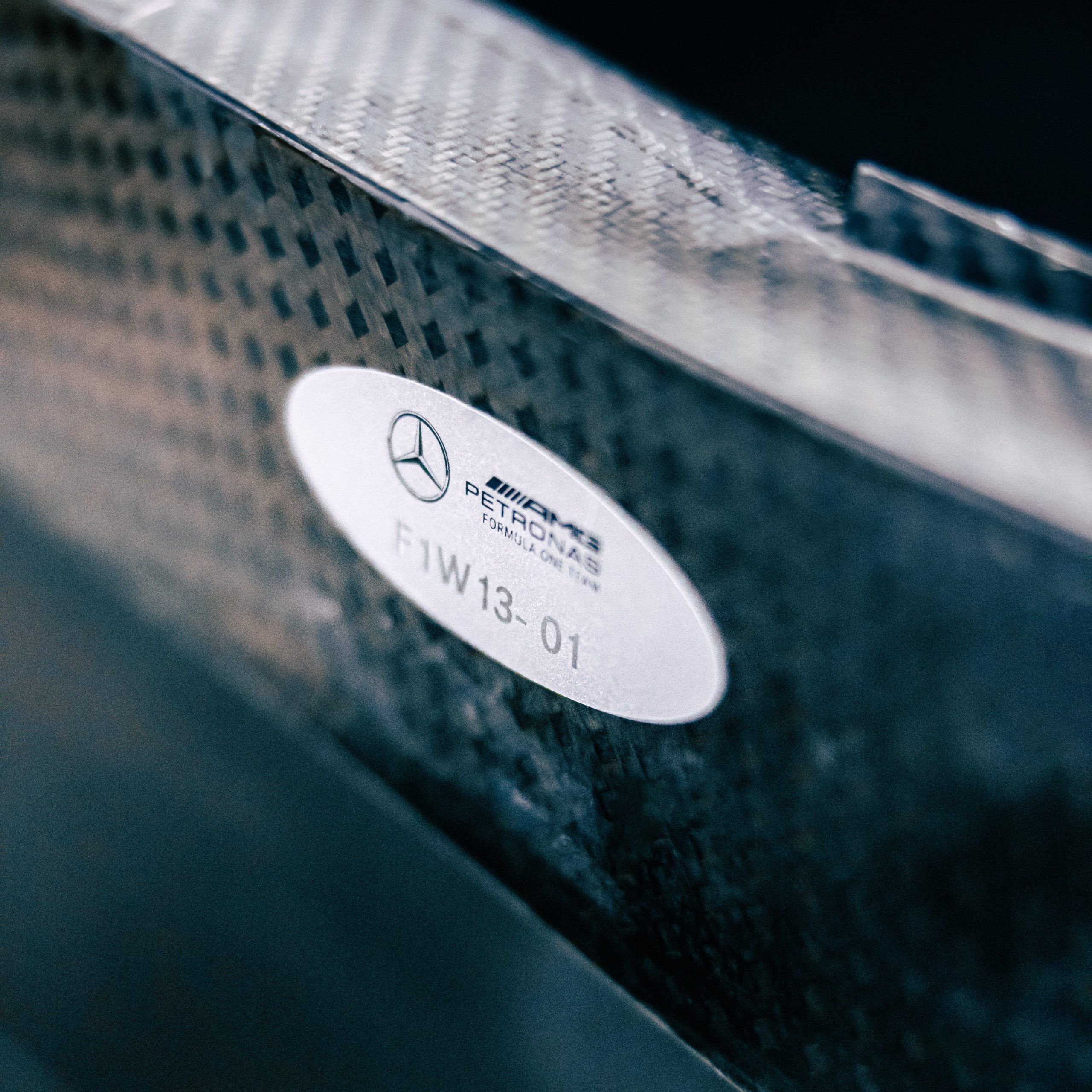