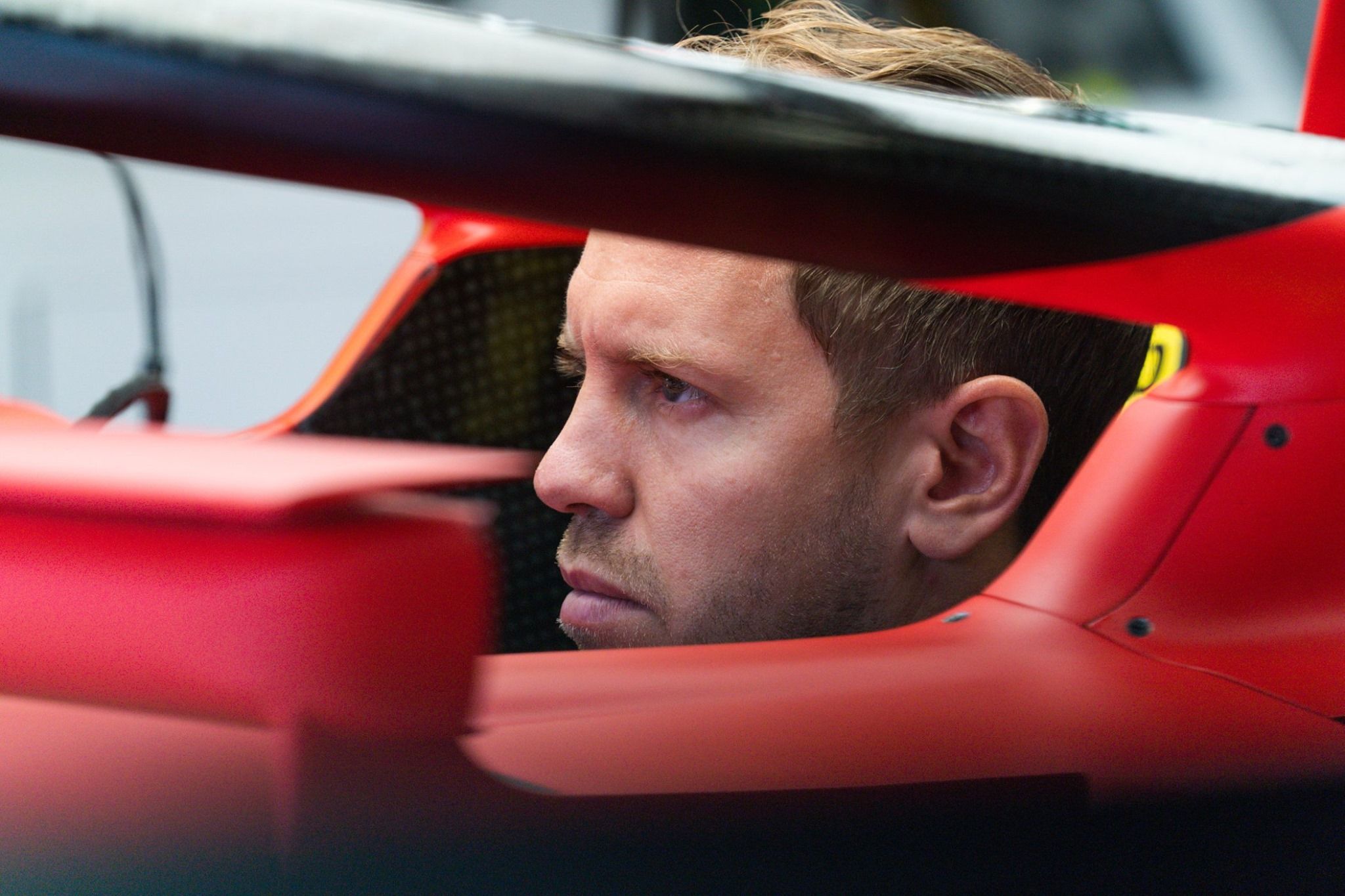 Sebastian Vettel will remain in F1 as he is confirmed to make a switch to Aston Martin from 2021 season in a multi-year deal.

After the announcement from Sergio Perez that he will leaving Racing Point/Aston Martin after the 2020 F1 season – thereby ending his three-year contract after one season – it was mere formality for Vettel to be confirmed by the Anglo-British outfit.

Ever since he departed Ferrari after being replaced by Carlos Sainz, he was heavily linked with multiple F1 outfits on the grid but more so with Racing Point, who are re-branding itself as Aston Martin after the takeover by Lawrence Stroll and his colleagues.

The speculations stretched on with all sides never dropping the ball until Perez confirmed his exit on Wednesday, just a day before the start of the F1 Tuscan GP at Mugello. Post the news, Racing Point confirmed the hiring of Vettel in a multi-year deal.

It is the German’s return to a UK-based F1 outfit after working with Red Bull Racing as he would partner Lance Stroll. “I am pleased to finally share this exciting news about my future,” said Vettel. “I’m extremely proud to say that I will become an Aston Martin driver in 2021. It’s a new adventure for me with a truly legendary car company.

“I have been impressed with the results the team has achieved this year and I believe the future looks even brighter. The energy and commitment of Lawrence [Stroll] to the sport is inspiring and I believe we can build something very special together. I still have so much love for Formula 1 and my only motivation is to race at the front of the grid. To do so with Aston Martin will be a huge privilege.”

At the same time, Otmar Szafnauer added: “Everybody at Silverstone is hugely excited by this news. Sebastian is a proven champion and brings a winning mentality that matches our own ambitions for the future as Aston Martin F1 Team.

“On a Saturday or Sunday afternoon, Sebastian is one of the best in the world, and I can’t think of a better driver to help take us into this new era. He will play a significant role in taking this team to the next level.”

Here’s the news from Sergio Perez