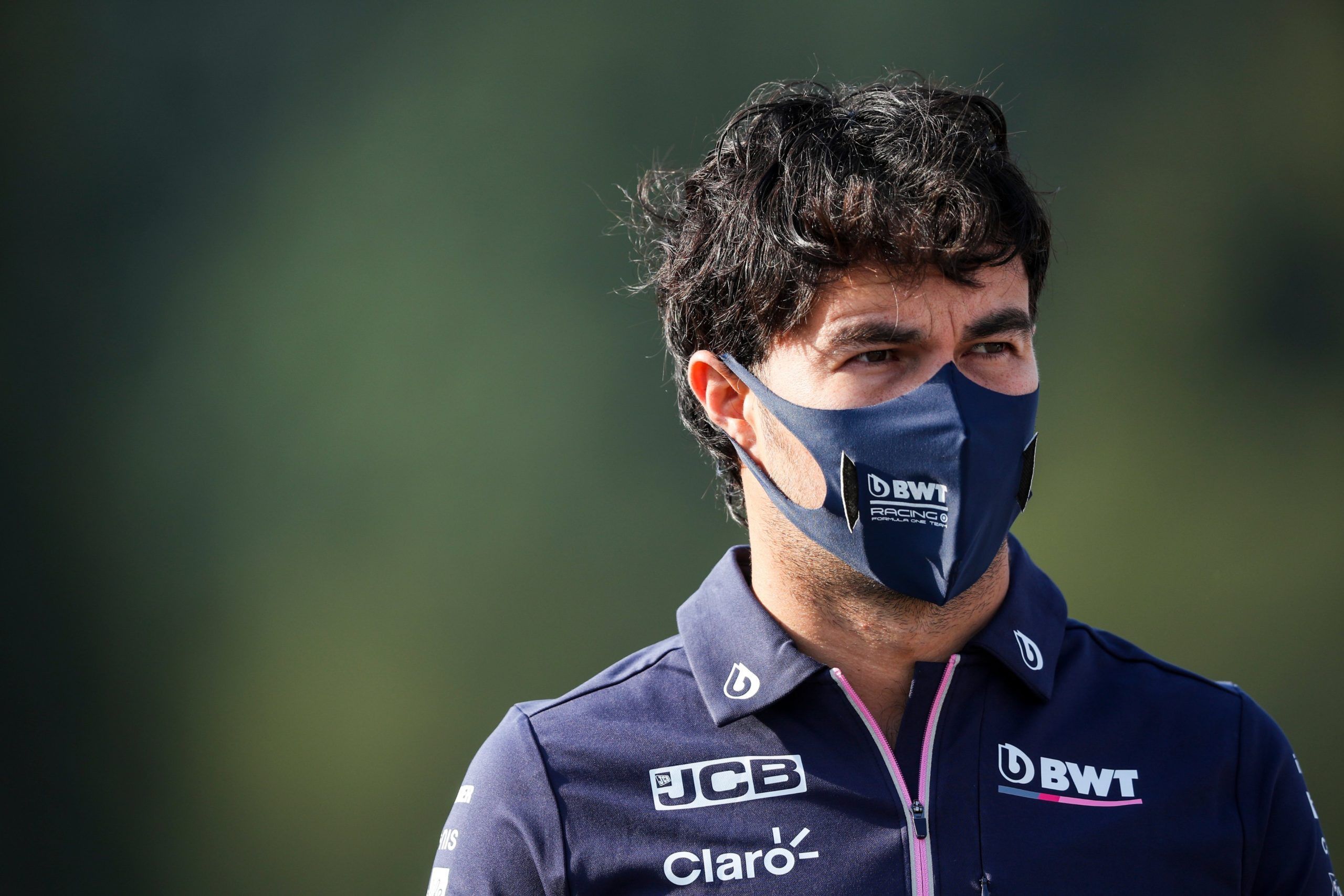 Sergio Perez has announced his exit from Racing Point/Aston Martin project as he won’t be competing for the team beyond the 2020 F1 season.

Ahead of the F1 Tuscan GP at Mugello, Perez dropped a bombshell – although not entirely unexpected – that he will not continue with Racing Point (to be Aston Martin) beyond the 2020 season, thereby ending a journey which started in 2014 under Force India.

Having being pushed out by McLaren after 2013, Perez found Force India as his new home under Vijay Mallya. Since then, the Mexican stuck with them until now, which is his seventh season. He even helped the Silverstone-based outfit from going bust.

His action allowed the team to get a new owner in the form of Lawrence Stroll, who son Lance is his teammate. It was start of a new journey, not only for the team, but also Perez as fresh money brought new excitement of taking on the big stars.

However, with Sebastian Vettel leaving Ferrari, it kick-started series of speculations that his place is in danger for beyond 2020. After few months of putting it down, Perez eventually confirmed the news of his ouster, surprisingly, with no Plan B.

Amid all the rumours, it was stated that Perez has held contacts with the likes of Haas and Alfa Romeo Racing but he denied both. Stating that he has no Plan B, he kind of sticks to that tune but both of those F1 teams are looking for an experienced driver.

The advantage of Perez is not only experience but also sponsorship money but they will have to be convinced to be part of a team, who are not generating the results at the moment. His exit unofficially puts Vettel in the firm sport to be confirmed.

Despite having a contract until 2022, Perez is leaving just after one season. “Everything in life always has a beginning and an end, and after seven years together, my time with the team will come to an end after the season,” wrote the Mexican.

“It hurts a bit as I bet on the team during very rough times. We managed to overcome obstacles and I am very proud of saving the jobs of several of my team-mates. I’ll keep the memories of the great moments lived together, the friendships and the satisfaction of always giving my all.

“I will always be grateful for the opportunity given to me by Vijay Mallya, who believed in me in 2014 and allowed me to continue my F1 career with Force India. To the current administration, led by Lawrence Stroll, I wish nothing but the best in the future, especially with the upcoming Aston Martin project.

“I want to thank each one of you who have been with me throughout these ten years. To my family, who has always been there to support me despite anything. To all the sponsors who believed in my project, to my staff, and mainly god, who blessed me with the opportunity to live this incredible adventure called F1. I hope I can give you some good news real soon, but for now, let’s together enjoy the next races. I carry you in my heart.”

Meanwhile, team principal Otmar Szafnauer added: “Perez has been part of the Silverstone family for seven years and in that time has become one of the most complete drivers on the grid. Blisteringly quick on Saturday and Sunday, he’s established his reputation as a tenacious racer and together we have enjoyed some fantastic moments.

“If there was ever a sniff of a podium, Checo was ready to pounce, and those five podiums represent some of the finest days in the history of this team. Outside of the car, Checo is a true character and a good friend, and it’s been a pleasure working with him for such a long time. Although we will say goodbye at the end of the year, there are still nine races to go and plenty of opportunities for Checo to make some more special memories with this team.”

I have something to announce to you…
Thank you for your support all these years!#NeverGiveUp pic.twitter.com/4qN9U6Cg1L