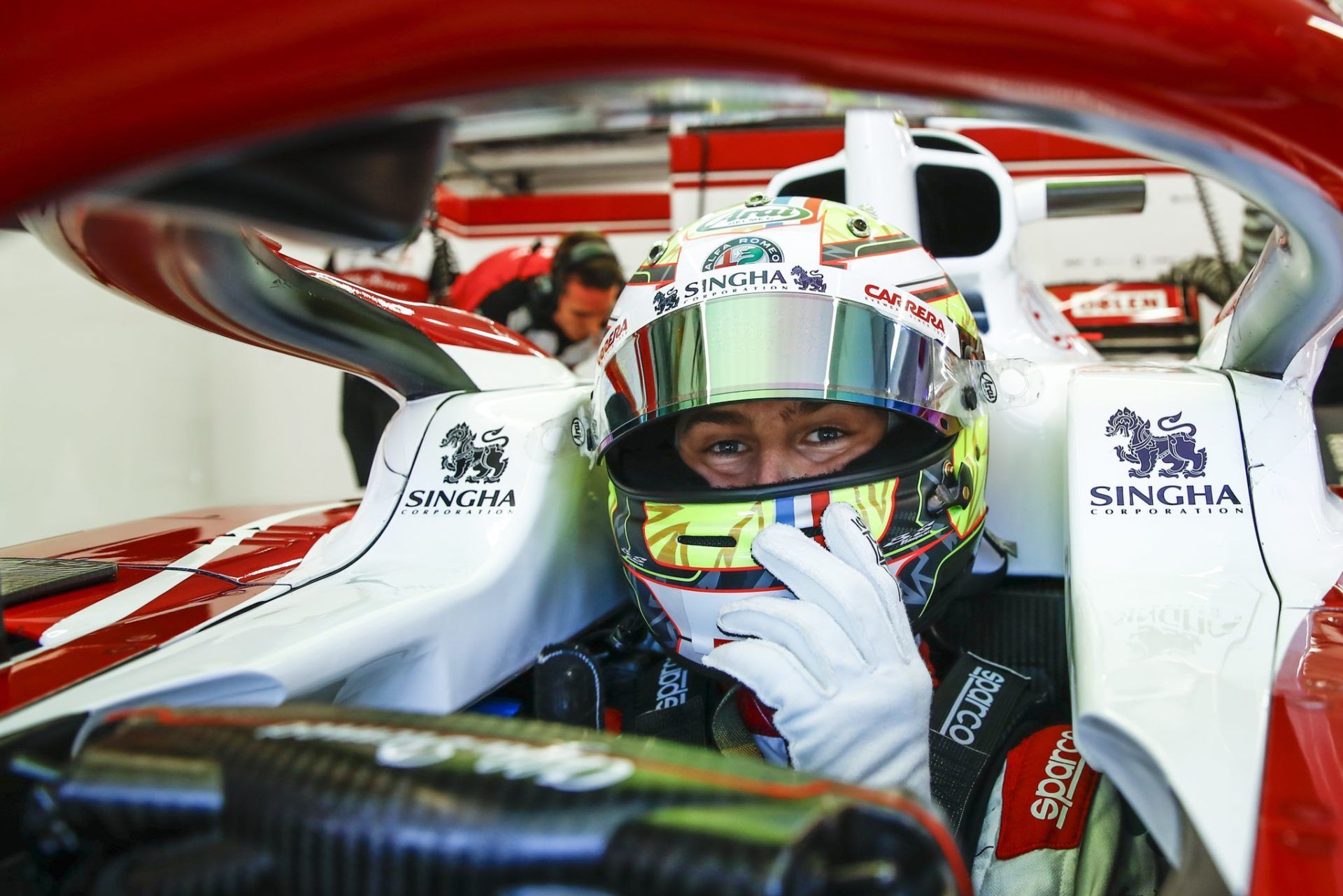 Frederic Vasseur didn’t want a Yuki Tsunoda-like situation rushing Theo Pourchaire into F1 as the Frenchman is set to remain in F2.

Having won races in his debut F2 season after being in the title picture in F3 in 2020, Pourchaire certainly impressed many with his pace and race craft. To add to that, his credentials as a German F4 winner in 2019, made him a youngster to watch out for.

The ties with Sauber only made his bid for F1 even stronger. However, Alfa Romeo opted to have the services of Valtteri Bottas and F2 front-runner Guanyu Zhou for 2022. The idea from Vasseur – who has rich knowledge of handling youngsters – was simple.

Even with the performances of Pourchaire, he is being realistic about the step to F1. After the difficulties faced by AlphaTauri’s Tsunoda in 2021, Vasseur was clear to wait on the Frenchman and let him compete in F2 for another year before a move up the ladder.

Pourchaire tested with ART Grand Prix in the post-season F2 test and he set to retain his seat with the team in 2022. The Frenchman finished fifth in the standings with two wins and three podiums, the second-best rookie after title-winner Oscar Piastri.

While he is to continue in F2, Pourchaire is set for an increased simulator run at Hinwil and is also in prime position for FP1 runs in 2022. “Theo is still staying in F2,” said Vasseur. “We had a long discussion in November, that he did a fantastic season in F2 for the first one but we have also to keep in mind that 18 months ago he was in F4, that the step between F4 and F3 was huge and he did well in F3, the same for the F2.

“He won this season in Monaco but as AlphaTauri’s Franz Tost [Tsunoda’s boss] said during the season, the car is so complex and we have just six test days before the season, it means that it would have been, from my point of view, too risky, too challenging to do the step now. It’s much better to be focused on the championship in F2 next year and we will see the future.

“Theo will for sure do some FP1. We will do some test days that we will try to prepare him for the future, but again, when you are doing the championship in F2, the most important thing is to win the championship and not to prepare the future or something like this, and I will ask him to be champion in F2,” summed up Vasseur.