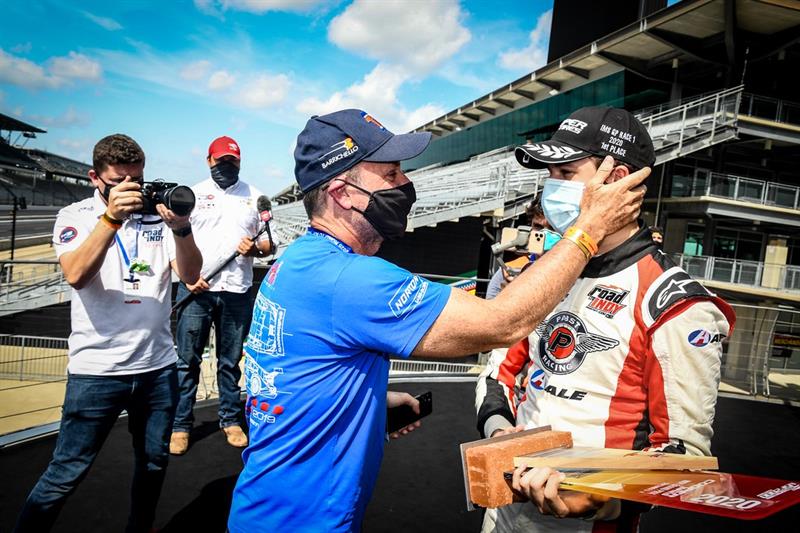 The sons of Rubens Barrichello and Jarno Trulli – Eduardo and Enzo – announced their 2021 racing plans plus Formula E and WEC/ELMS news added.

Having finished second in Road to IndyCar’s USF2000 championship in 2020 in USA, Barrichello will move to Europe in 2021, to compete in the Formula Regional European Championship by Alpine, for JD Motorsport.

Barrichello announced his plans in a special press conference as he became the fourth driver to be confirmed in the newly merged championship. The 2021 season starts end of April at Spa, with 10 rounds in all, ending at Monza at the end of October.

“I am delighted for the agreement reached with JD Motorsports, and I cannot wait to start my European career with the team,” said Barrichello. “This is set to be a really interesting season, and I am really looking forward to racing on so many venues that made motorsports history.”

“We are very happy for the agreement reached with Eduardo,” said team boss Roberto Cavallari. “Watching him in the USF2000 Series, he was really competitive. We will work hard to get him to adapt to our car quickly in every circumstance, so to be equally successful in Europe too. I thank all his staff and family for choosing JD Motorsport, identifying our operation as the most suitable environment for Eduardo’s technical and human growth in his first European experience.”

Moving on to Trulli, the Italian will be making his single-seater debut in 2021 after competing in the OK category of multiple karting championships in 2020. His first assignment will be F4 UAE, where he will partner Enzo Scionti at Cram Motorsport.

The 2021 season starts next weekend in Dubai and will alternate with races in Abu Dhabi, with five rounds in all until mid-February. Following the end of the winter championship, Trulli will head back to Europe to compete full-time in F4 Spanish Championship.

He is so far the sole racer announced by FA Racing Team by Drivex – a team which has the backing of Alpine F1 driver, Fernando Alonso. The Spaniard, in fact, visited his team during private testing, where Jarno was present too, overlooking his son’s progress. The 2021 season will start in mid-April and will end mid-November, with seven rounds in all. 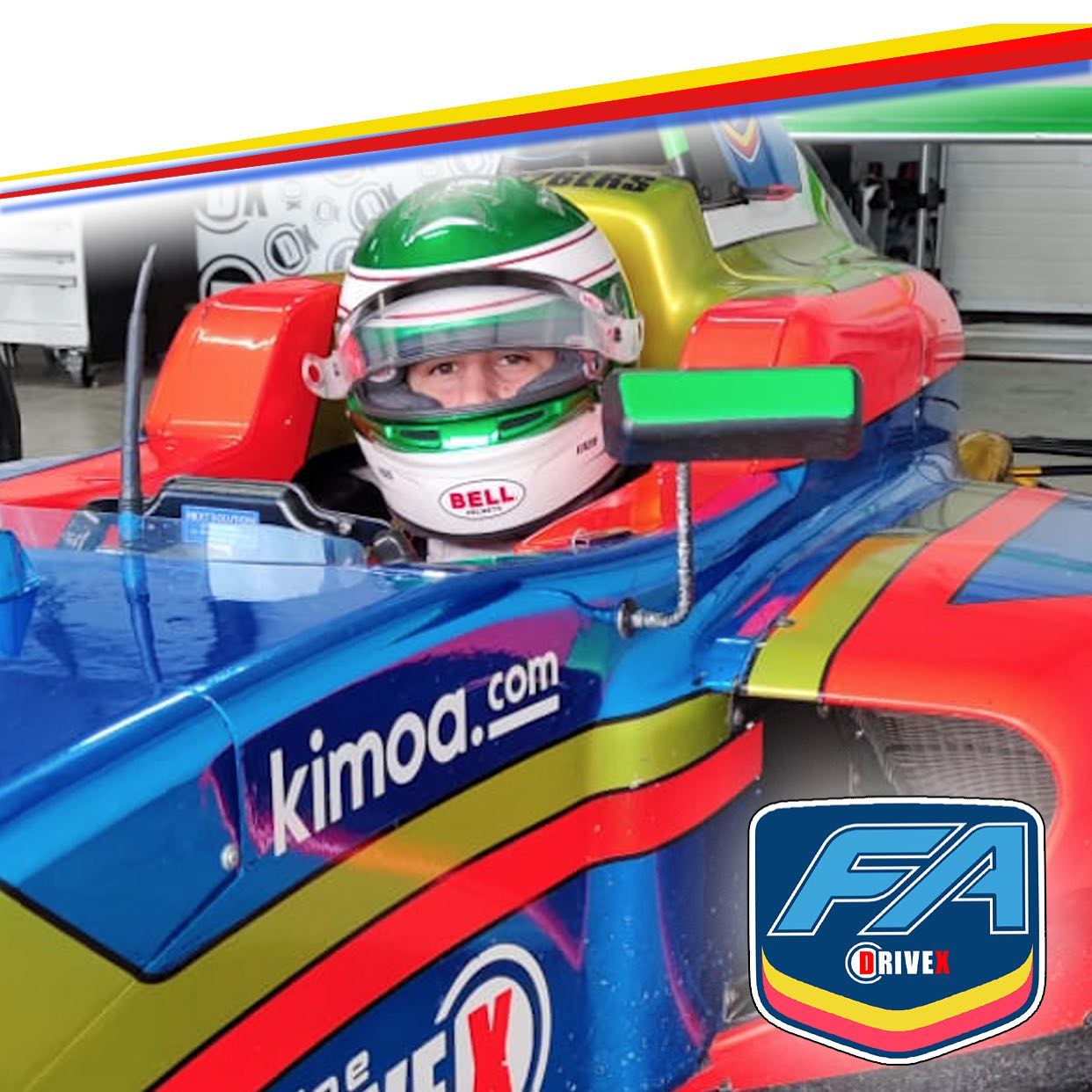 In other news, Formula E confirmed that Saudi Arabia’s Ad Diriyah will host a double-header 2020/21 opener on February 26-27, after the postponement of the races in Chile, which were to take place in January. As known, it will be a night event.

Also, WEC and ELMS named Frederic Lequien as their new head, replacing Gerard Neveu. The Frenchman started his career as a project manager in charge of negotiations with local promoters and circuits at Eurosport International between 2002 and 2005.

He also developed the hospitality aspects of the LG Super Racing Weekends. Alongside it, he also held the deputy general manager role at Amaury Sport Organisation between 2005 and 2011, where he also a spokesman of the Dakar Rally.

In 2012, he opened a specialist marketing and events agency, organising the Silk Way Rally. “I am proud and honoured to join LMEM,” said Lequien. “The WEC and the ELMS are both world-renowned championships. We intend to continue attracting a mix of factory and private teams and are ready to meet the challenges of today and tomorrow.”

At the same time, ACO’s Pierre Fillon added: “I extend a warm welcome to Frédéric Lequien, on behalf of the ACO and LMEM. This appointment is excellent news for the world of endurance racing. With 20 years in motorsport, Frédéric brings valuable expertise to this position.”