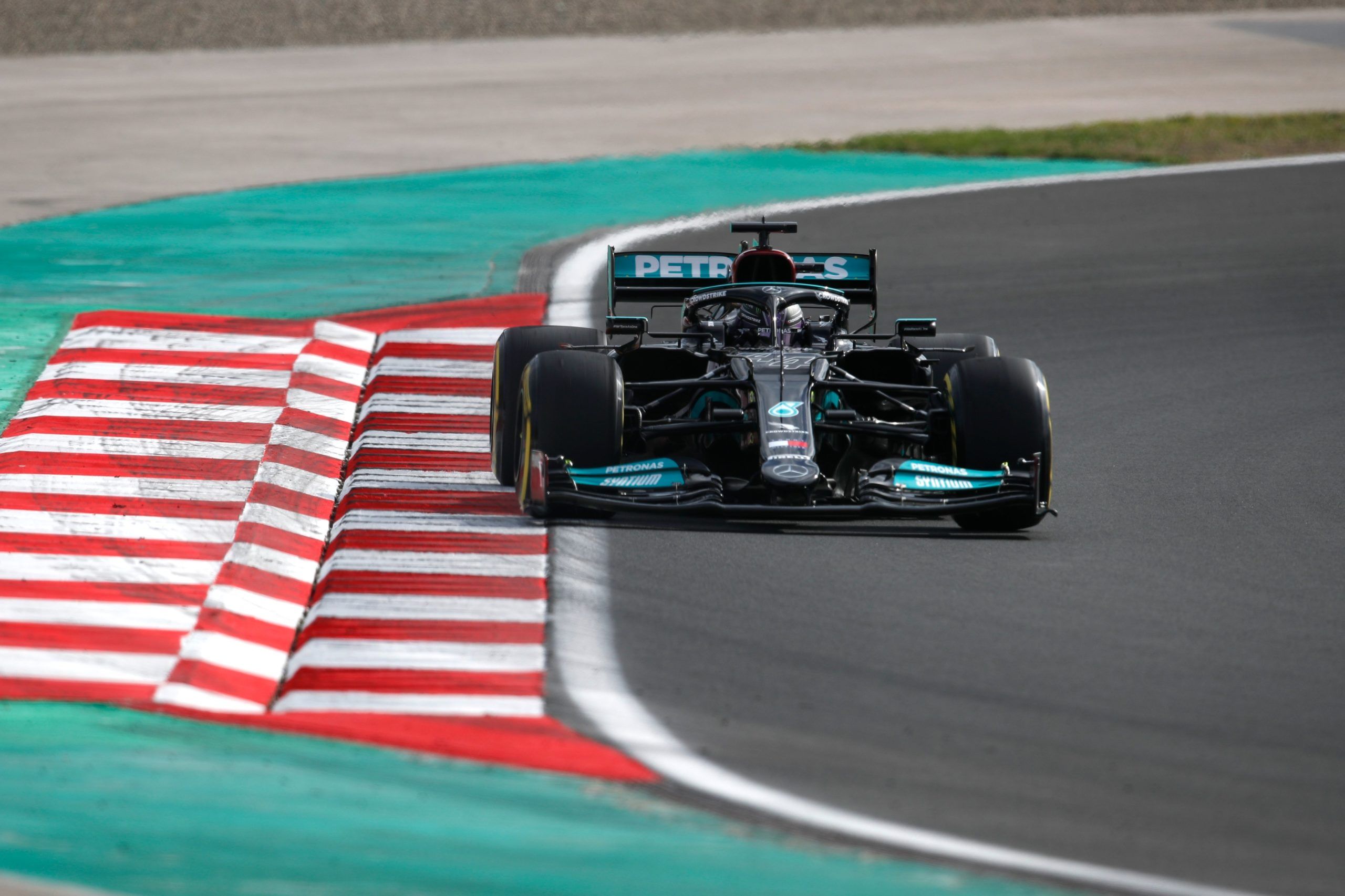 The Top 10 saw some offs for drivers with Bottas going off at Turn 1, while Norris having his at Turn 10, Verstappen at Turn 7, as Gasly had a half spin at Turn 6. Outside the Top 10 saw more off for multiple drivers, which included multiple spins too.

Williams’ Nicholas Latifi twice went for a spin at Turn 9, one at the start of the session and one at the end, as Haas’ Nikita Mazepin had a half spin at Turn 8 after his Turn 1 off moment. The latter caught out teammate Mick Schumacher and Ferrari’s Carlos Sainz too.

The Spaniard ended up 12th with focus on race runs, where AlphaTauri’s Yuki Tsunoda was ahead of him in 11th. Aston Martin’s Lance Stroll was 13th with Sebastian Vettel only 16th – considering their focus on race runs, they could take an engine penalty.

McLaren’s Daniel Ricciardo was 14th from Alfa Romeo’s Kimi Raikkonen, who had quite the chat with his engineer regarding water leak from his drinking bottle. The Australian, meanwhile, struggled on the soft tyres to have his best time on the hard tyres.

The Williams pair of Latifi and George Russell ended up 17th and 18th. Haas’ Schumacher ended up 19th ahead of Mazepin, as post-session saw Ocon’s Alpine stuck on the grid during the practice start.

Our full classification from second practice!