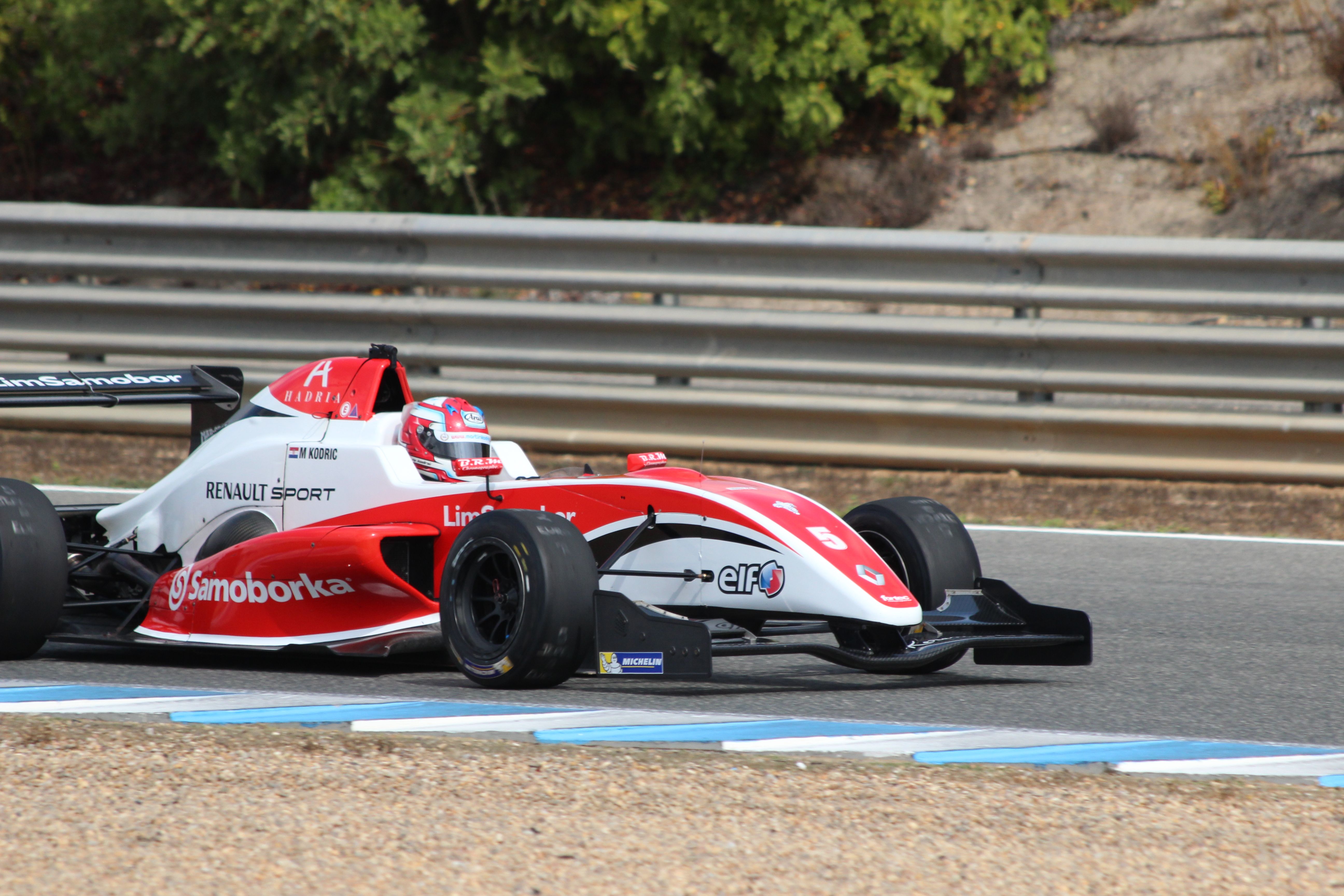 The 16 years-old driver made his debut in single-seaters this year as a regular driver in Formula 4 Northern European Cup, where he got a victory and four podiums. The Russian also competed in French Formula 4 for 3 rounds, taking 3 podiums. He is also a front-runner driver in MRF Challenge.

He also made his debut in Formula Renault 2.0 in 2 round in Eurocup with JD Motorsports and one in Alps with GSK Grand Prix.

Nikita Troitskiy is going to drive for Fortec Motorsports in Formula Renault 2.0 NEC in 2016, and may he drive in selected Eurocup and Alps rounds as well.