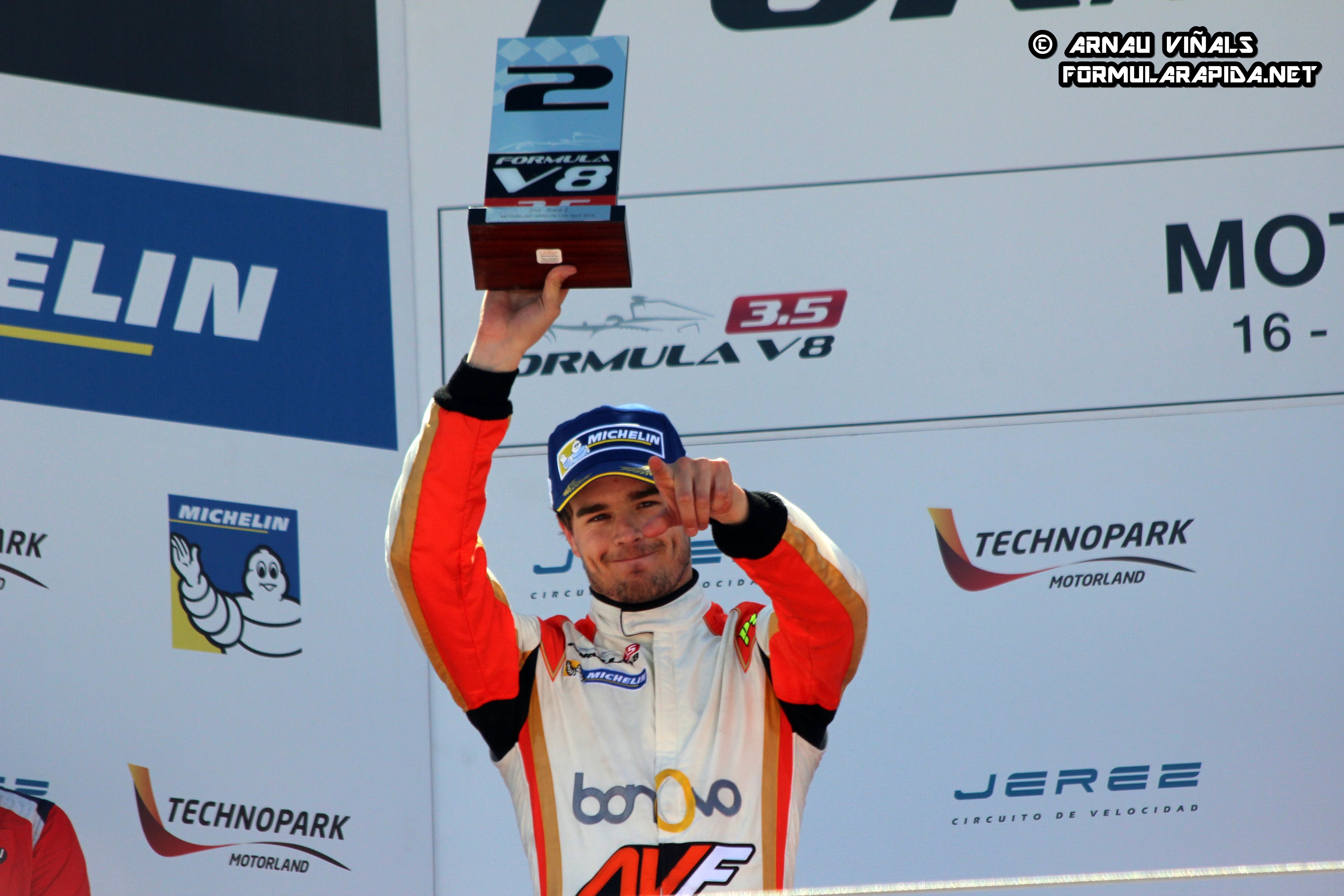 The 28 year old is standing in for Maro Engel, who has a clashing DTM commitment for Mercedes on May 20th.

Dillmann has already driven the Venturi VM200-FE-02, when he stood in for Stephane Sarrazin for the shakedown in last month’s Mexico City ePrix.

“I’m delighted with having the chance of contesting the race in France as Venturi`s reserve driver,” said Dillmann. “Formula E is an exciting place to be for a driver – with thrilling motor racing and interesting technical developments. It goes without saying that it’s my goal to contest a full season in this series in the future.”

Dillmann has also been a race winner in Formula 3, GP2 and the World Endurance Championship, and the team is confident that he’s the right choice to help them add to their tally of three points so far this season.

“Tom already impressed us with his professionalism in Mexico where he intensely dealt with the team and the approach of the engineers,” explained Marc Gindorf, co-owner of the Venturi racing team. “This will prove to be helpful for him in Paris. We think that he represents our perfect choice for this race.” 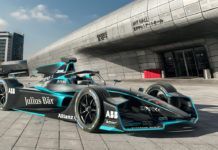 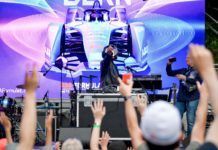 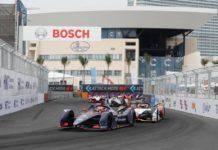