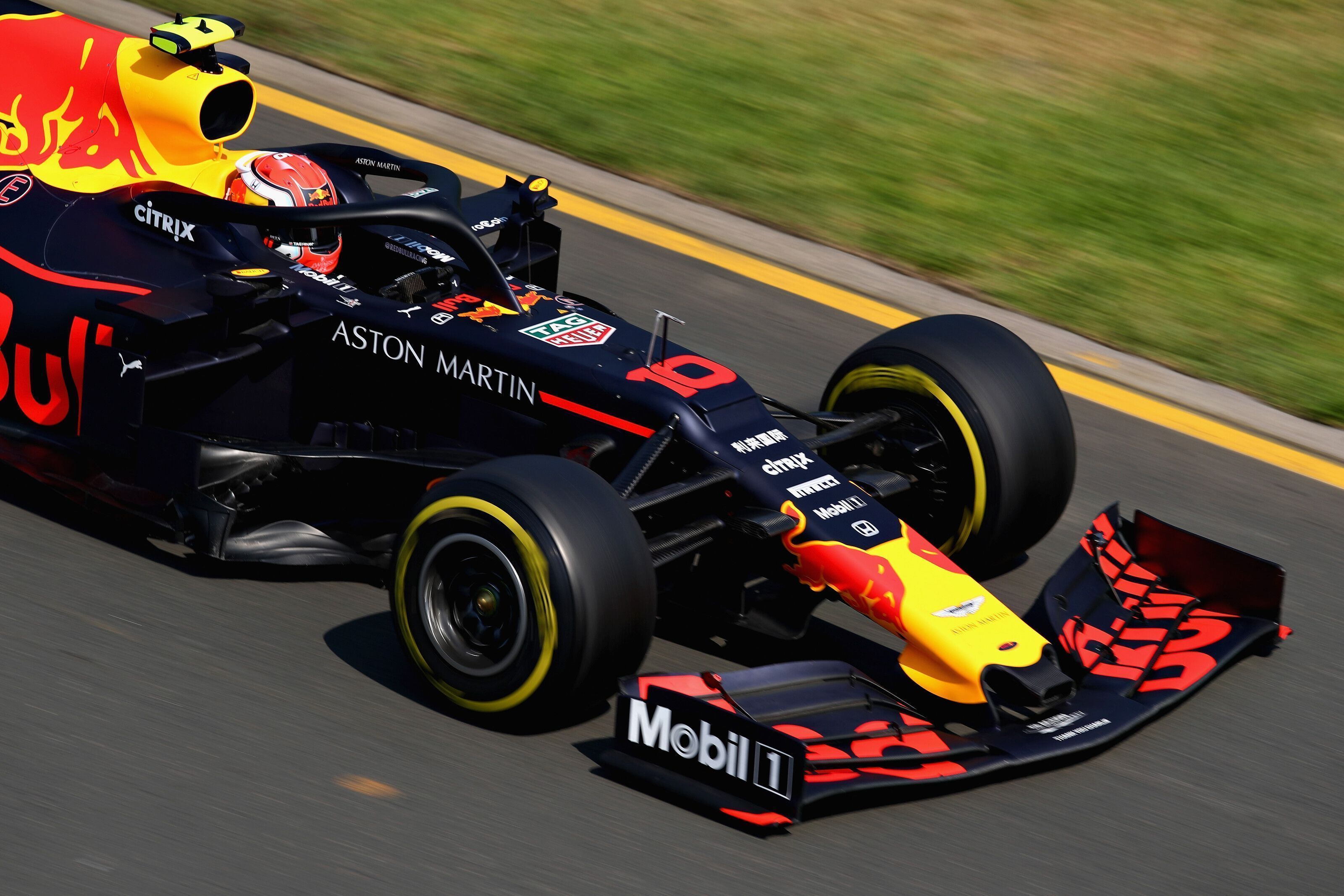 Pirelli Motorsport has named the three mandatory F1 compounds to be used during the Monaco GP weekend on May 23-26.

The Monte Carlo race features the same three compounds which will be used during the Canadian GP, with the three softest ones i.e C3, C4 and C5, brought in by the Italian manufacturer as the hard, medium and soft compounds respectively.

This means, Monaco will be the first grand prix weekend in the 2019 F1 season where this combination will be in use. As decided after the 2018 season, Pirelli has a new format with the names and colours for 2019 which made its debut in Australian GP.

Check out the tyre choices of the drivers for Bahrain GP