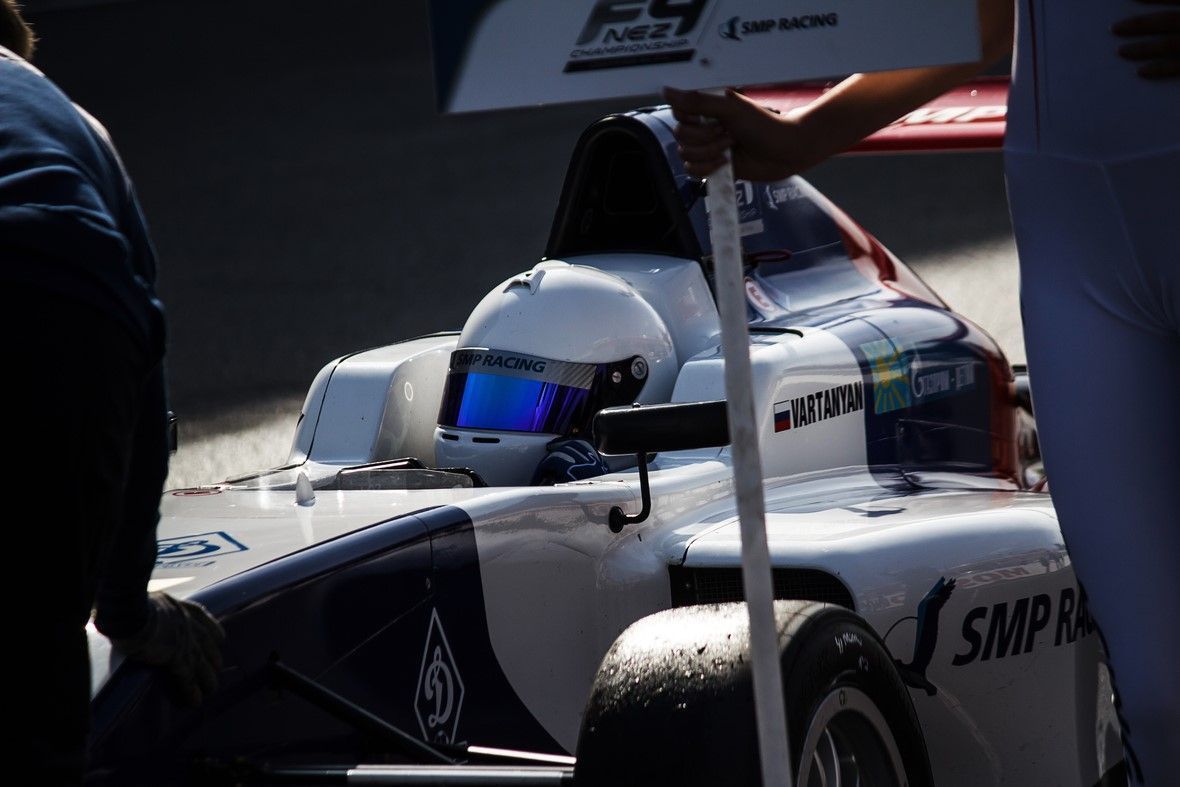 The FIA World Council just came to an end in Geneva last Friday, and the 2016 SMP F4 NEZ Championship certified by FIA calendar is now ready to be released

After months of discussion, negotiations are well underway for the first round of this new season, which should bring the SMP F4 NEZ Championship to start its second year together with Formula One in Sochi Autodrom. The round has still to be confirmed very soon.

The second and third stops in the championship will be in a new country for the SMP F4 NEZ, as the FIA has granted the Netherlands and the Dutch drivers to join the Series in 2016, allowing the Championship to race in Zandvoort for two incredible rounds on 14-15th of May and then 3-4th of June.

“The KNAF is filled with proud to have two Formula 4 rounds of the NEZ in the Netherlands. The championship is organized following the same vision has the KNAF has on Formula 4. The traditional Pinksterraces and the new Max Verstappen Fan Days are fantastic events for Young Talents to show their skills. For our Dutch F4 drivers, it is a great opportunity to show their abilities in front of their Dutch home crowd”, commented Peter Dorn, KNAF Chairman.

The penultimate round of the season will take place in a new scene, as the Championship will be visiting Sweden for the first time in its history and in particular on the ex-F1 circuit of Anderstorp on 3-4th of September.

The season will then end in Finland, on the tricky but amazing circuit of Ahvenisto which will be concluding the second year of the SMP F4 NEZ Championship on 9-10th of September.

An amazing program is waiting for the 2016 class, on a Championship which can’t stop to surprise the Motorsport world these days…