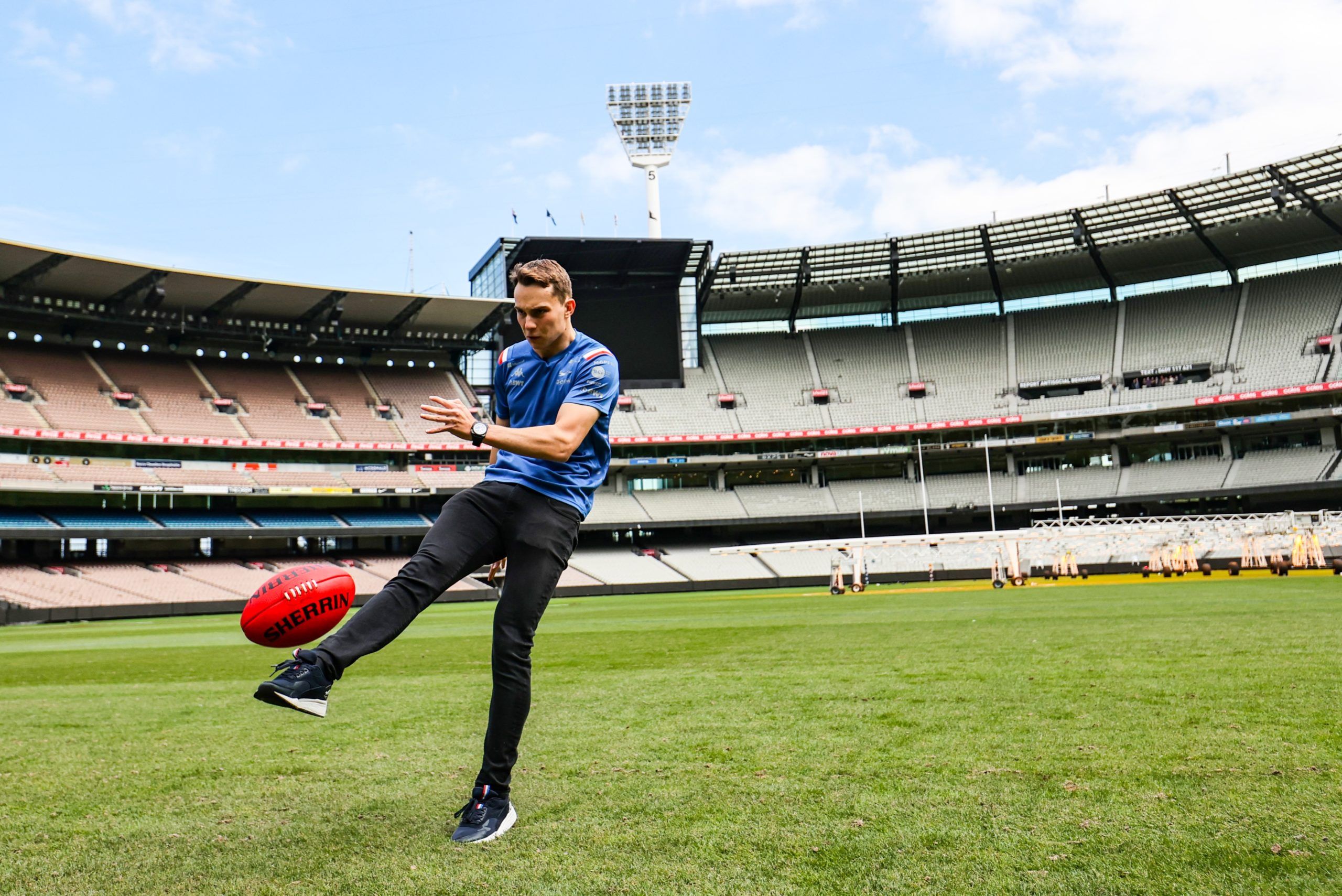 Alpine F1 chief Otmar Szafnauer hasn’t ruled out a court case with Oscar Piastri over compensation for investing in his career.

The move from Sebastian Vettel to leave F1 pushed Fernando Alonso to join Aston Martin, leaving Alpine with a big hole. The team quickly promoted Piastri into the driving seat, but the Australian’s adventures for 2023 were seemingly set towards a different team.

Speculations are on the top of Piastri joining McLaren replacing Daniel Ricciardo, after the former cleared that he will not race for Alpine in 2023. There hasn’t been any official release from the team’s end to retake the press note about the Australian driving.

But behind the scenes, things are moving with a court case likely to be filed against Piastri by Alpine over compensation where the team will be demanding payback for the money invested by them over the years in grooming the potential F1 driver.

“Going to the High Court is over 90% certain that’s what we’ll do,” said Szafnauer in a report on Reuters. “If the CRB (F1’s contract board) says ‘your licence is only valid at Alpine’, and then he (Piastri) says ‘that’s great but I’m never driving for them, I’ll just sit out a year’, then you’ve got to go to the High Court for compensation.

“We haven’t sat down with the accountants to figure out everything we’ve spent. We will have to do that if we go to the High Court,” summed up Szafnauer, who is certainly disappointed by the actions of Piastri especially in terms of integrity and loyalty.

Here’s Oscar Piastri on no Alpine