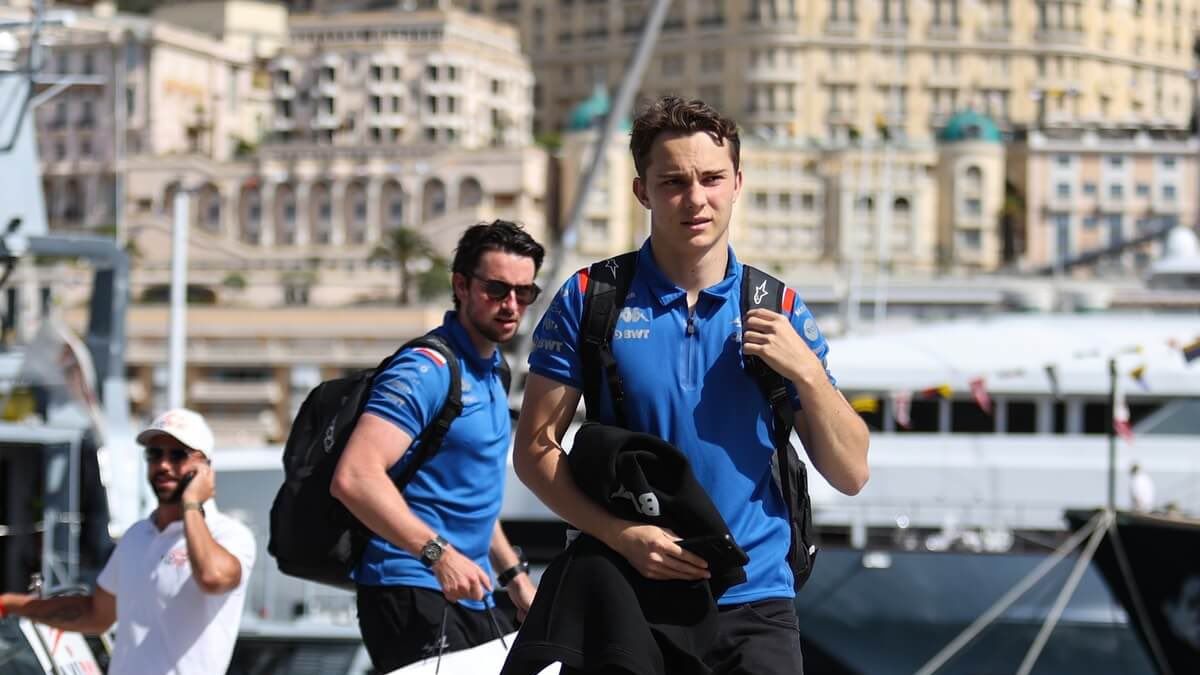 Oscar Piastri has released a statement of his own stating that he is not going to drive for Alpine in 2023 F1 season.

After Alpine made its announcement of using its option which will see Piastri drive for them in 2023 alongside Esteban Ocon in place of Fernando Alonso, the Australian has released a small statement on social media stating that he is not to drive for them.

Piastri has stated that the announcement of an agreement which was made in the press release by the French F1 outfit without his consultation and that he is not to drive for Alpine in 2023 as he has not signed with them.

“I understand that, without my agreement, Alpine F1 have put out a press release late this afternoon that I am driving for them next year. This is wrong and I have not signed a contract with Alpine for 2023. I will not be driving for Alpine next year,” stated Piastri.

This trouble has arose amid reports of Piastri switching to McLaren in 2023 alongside Lando Norris with Mark Webber pushing for a deal. The Australian’s name was doing rounds for Williams too as Laurent Rossi was open to loaning him in future.

But this all changed after Alonso announced that he will leave Alpine for Aston Martin in 2023. This opened up a space for Piastri at the French team and they used the option, seemingly without confirming with the Australian youngsters who has other plans.