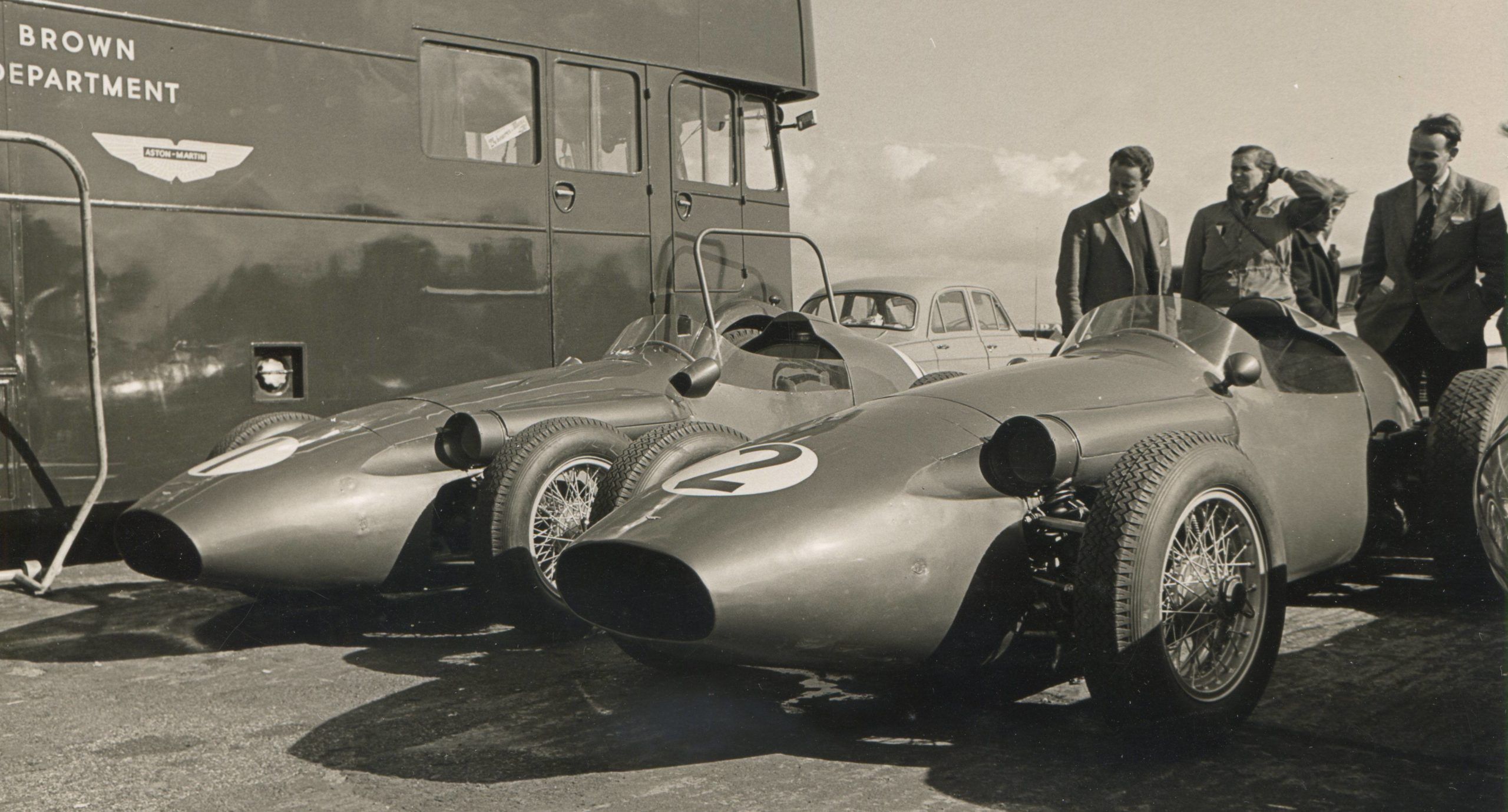 Co-owner of the Aston Martin F1 Team Lawrence Stroll says his team are “investing in everything” that they do, on a number of fronts.

Stroll says this philosophy extends to the British F1 team’s inventive social media pursuits, their accounts widely considered to be among the most active in the F1 social media sphere as was the case during their time under the Racing Point name.

The Canadian businessman says the team hope to engage with fans through their tailored social media, as well as reach new fans in the future. He says, addressing fans, that their intent is to ‘bring [fans] right into the heart of the team’.

“I want them to know that we want to bring them right into the heart of this team and our journey,” said Stroll. “That might sound like a platitude, but I can assure you it’s a serious ambition that has been the focal point of a huge amount of work over the past 12 months.

“We are investing in everything we do – especially in areas such as social media to tell this wonderful story. We want this to be a team for everyone – reaching out beyond the sport but remembering the dedicated fans that have brought us to where we are today,” Stroll added.

The 61-year-old, father to Aston Martin driver Lance Stroll, says that only “thinking out of the box” will allow them to find success in assuming a “fresh and modern identity” under the new Aston Martin brand.

“To achieve that we’ll need to think outside of the box – and I’m hoping everybody will see us doing just that with a fresh and modern identity for the Aston Martin Cognizant Formula One Team,” Stroll continued.

This is a brand that has already had huge success in top-level international motorsport such as the Le Mans 24 Hours – and now we have an opportunity to write a new page in the history books. That’s a hugely exciting prospect for anyone who is a lover of the Aston Martin brand, for fans of Formula One and the sport itself.”