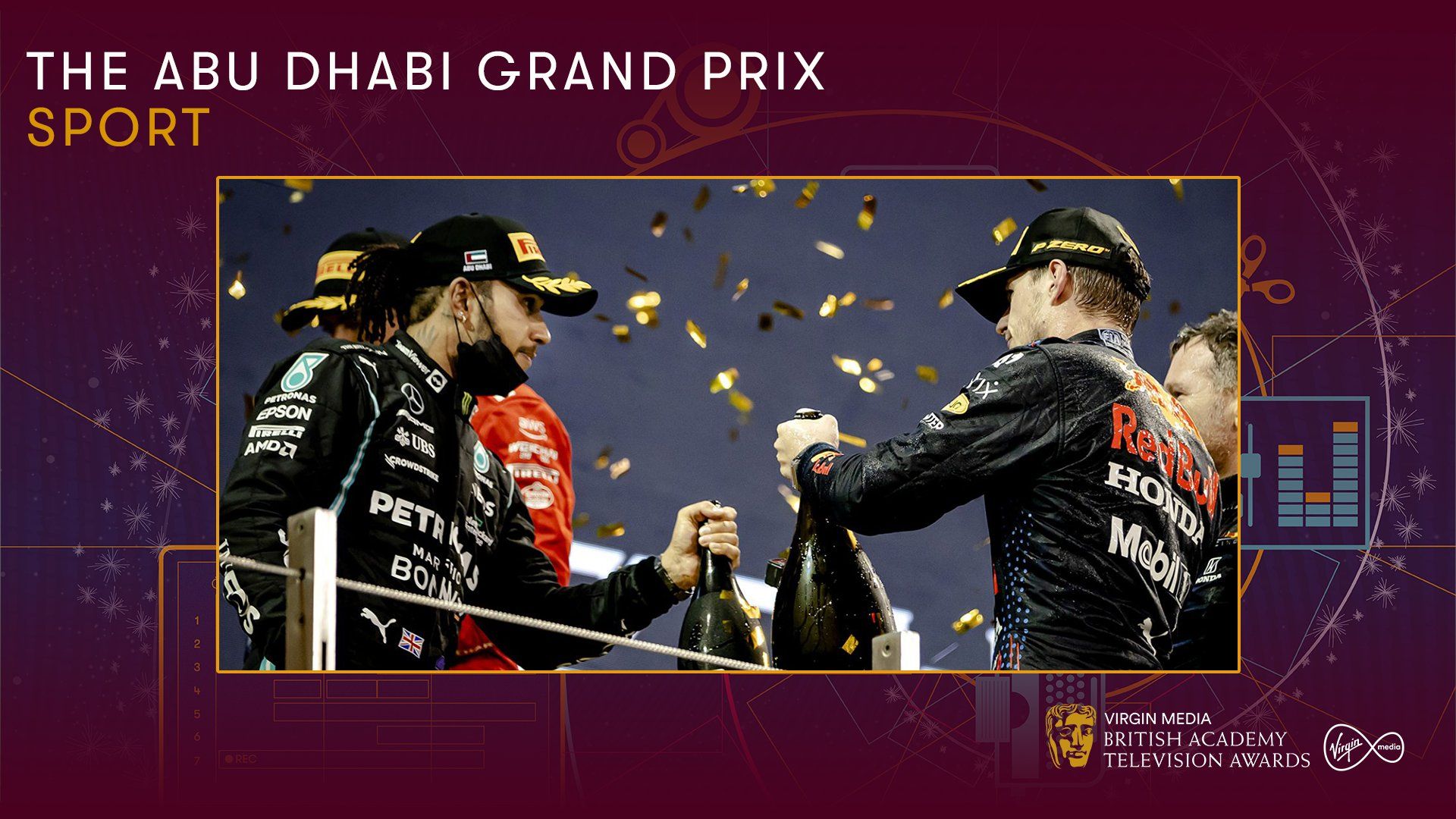 Sky Sports production team has won BAFTA award for the coverage of 2021 Abu Dhabi GP in the Sport category.

The British Academy Film Awards were announced on Sunday where the production team of Sky Sports bagged the award in the Sport category for their coverage of 2021 F1 Abu Dhabi GP. The team had titled the grand prix as ‘Decider In The Desert’.

The race was eventually won by Red Bull’s Max Verstappen which secured the 2021 F1 title for him against Mercedes’ Lewis Hamilton. But controversy followed post the decisions made by the Race Director with host of changes implemented for 2022.

“This award is a tribute to the incredible Sky Sports F1 team who follow the frantic and frenetic sport across the globe,” said Sky Sports’ Jonathan Licht. “In partnership with Formula 1, the teams delivered impeccable coverage to our customers of possibly the most dramatic climax we have witnessed, both during the race as Verstappen eclipsed Hamilton in that final lap as well as the hours and days that followed. It was a sporting event that captivated the world.”