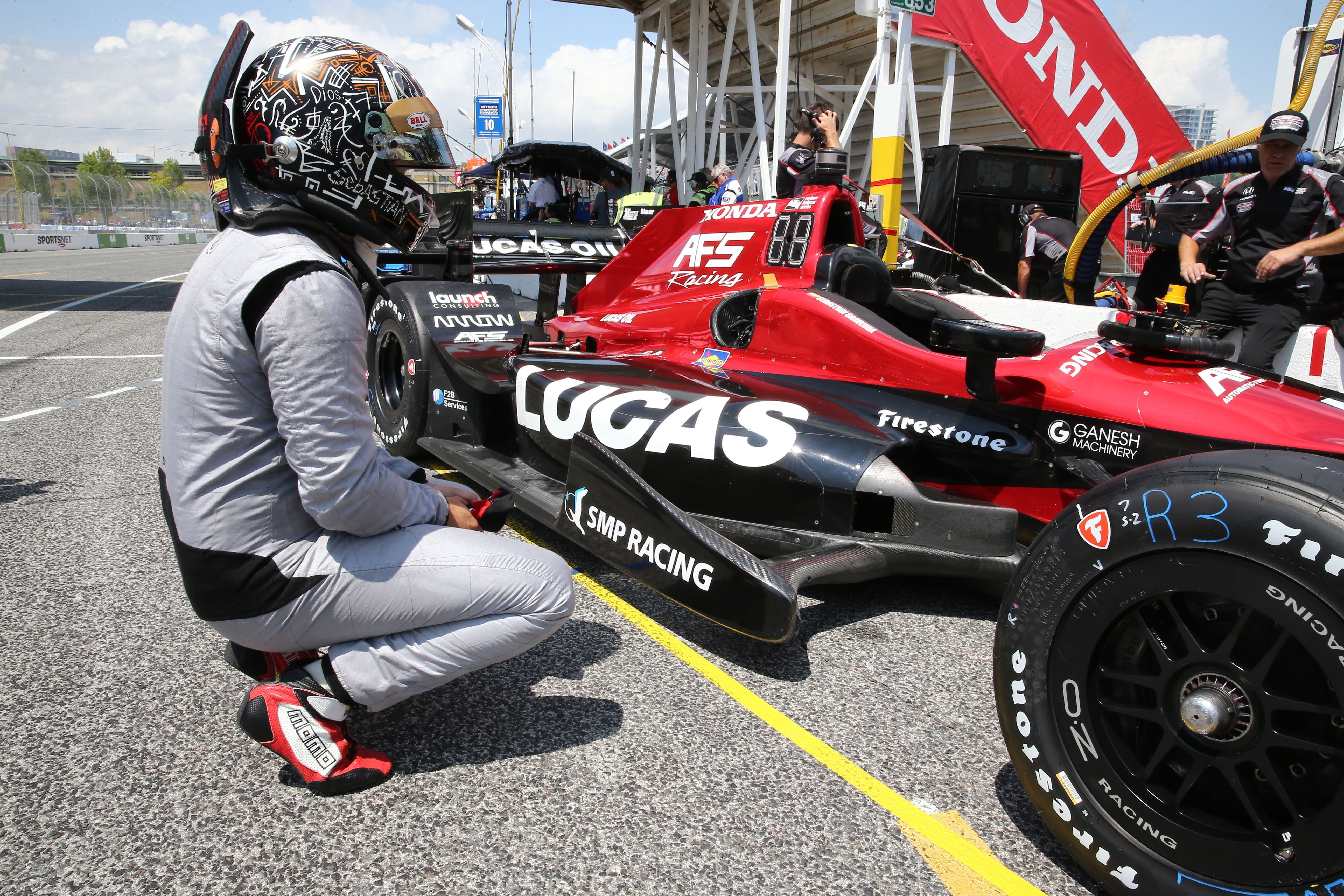 The Colombian will replace the Russian in the next two IndyCar races.

The n°7 Schmidt Peterson will be driven by the Colombian Sebastian Saavedra for the next two races in IndyCar in Pocono and at the Gateway Motorsports Park. He already replaced Mikhaïl Aleshin in Toronto as the Russian was retained in France after the 24 Hours of Le Mans.

“I am very excited to be back with the SPM organization. It’s another late call to jump in, but I take it with pride after a promising start of our relationship in Toronto. Looking forward to a challenging event as the Tricky Triangle can be, and support Hinchcliffe in his pursuit of championship points. I’m thankful to my sponsors and my continued relationship with AFS Inc.”

If no replacement was officialised for the two last races on road circuits, the name of Robert Wickens is often mentioned as the Canadian himself remains mysterious on social media.