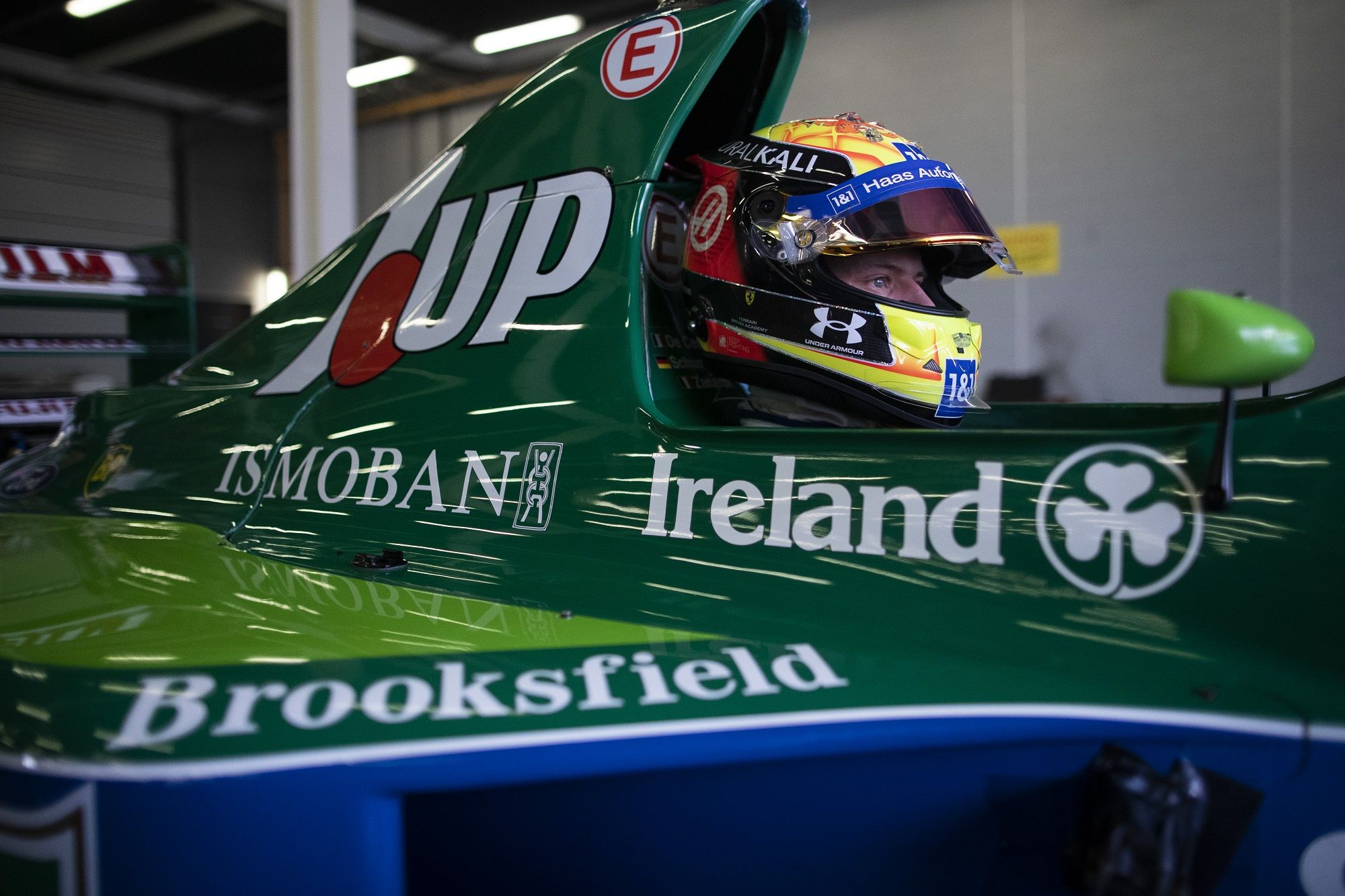 Mick Schumacher talks about the emotional documentary on his father, of which, he is a part of, which will be released on Netflix.

Netflix are set to release a documentary on the life and career of Michael Schumacher, titles his surname with the full support of the family. It is now his son, Mick, who is carrying forward the name in F1, with 2021 being his debut season.

Although a bright future lays ahead for the Ferrari junior driver, debuting with Haas has not bared any success thus far with the team struggling at the back. Netflix has made a habbit of making some fascinating fly on the wall documentaries and after the success of three seasons of Drive To Survive, they are pressing ahead with “Schumacher”.

Netflix also interestingly says that it pains to point out that some of the hard truths of the Schumacher story won’t be avoided. Vanessa Nocker, who has co-produced and directed the documentary said, “the greatest challenge for the directors was certainly to find the balance between independent reporting and consideration for the family”.

The documentary will also feature Schumacher Jr, as he talks about the emotional value. “I will be part of it, I was interviewed for it, yes,” he said, when asked by FormulaRapida.net. “I think there’s lots to look forward to I think it’s a very special documentary and I think it’s going to be emotional for everyone who watches it.”

You can definitely understand the emotion behind it from Schumacher Jr’s perspective amid the suffering if his father. Looking back on his illustrious career and life will be extra emotional and maybe even tough at times given the circumstances for the young German and his family. Despite this he does remain excited for it.

Set for release on September 15th, when asked if he had seen the documentary already, Schumacher nodded and note that he’s only seen “parts of it”, so far. So clearly, he likes what he’s seen already, and you’d expect that given it was made in conjunction with the family and had their seal of approval.

At the moment it is unclear how much of Schumacher Jr’s early days with father will be aired, outside his interviews from now, but it will be a good view of the person in the sport that was dominated by his father, who redefined what it was to be a racing driver and broke almost every record there was to break.

Here’s news from Netflix on the Schumacher documentary