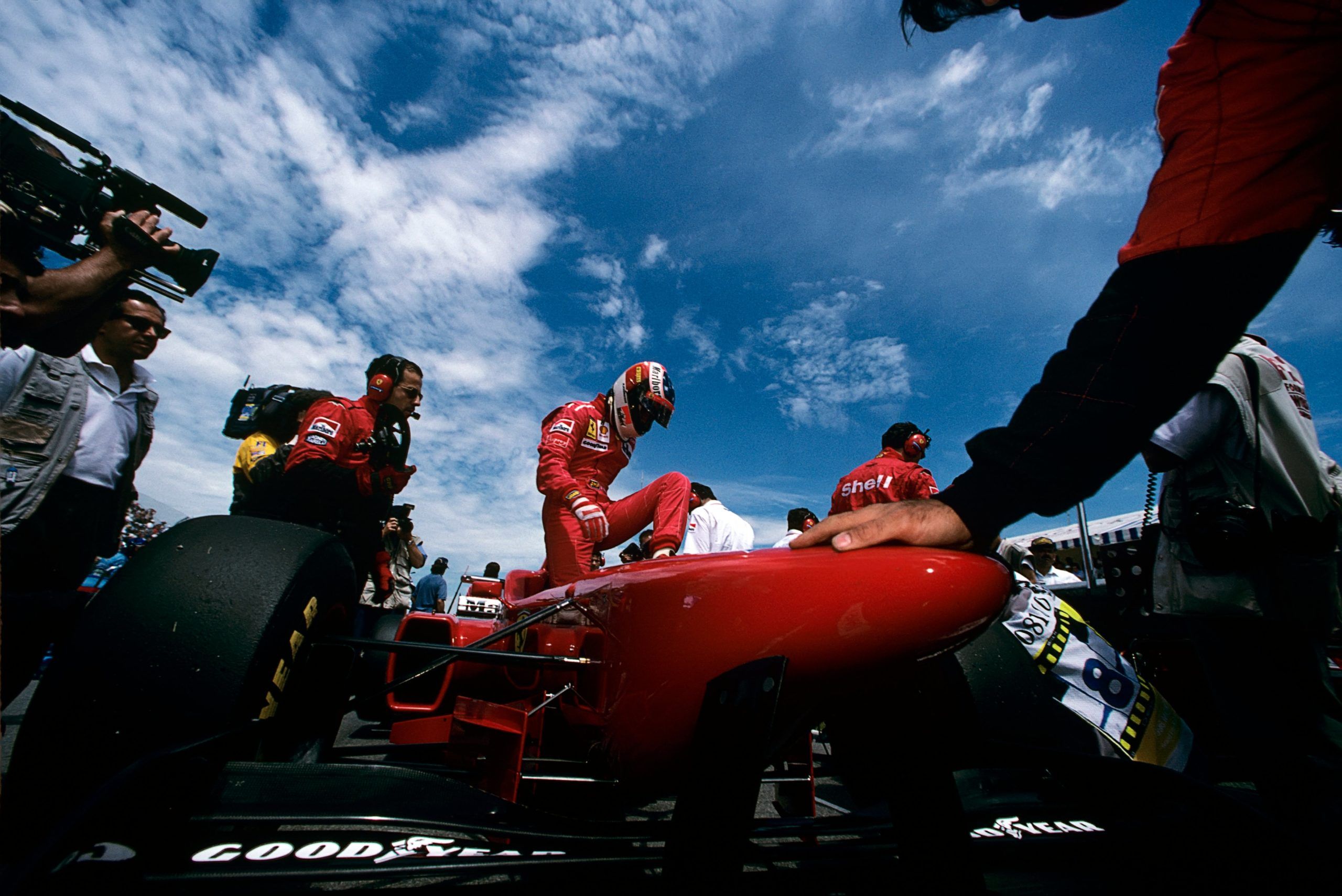 The documentary on Michael Schumacher has a release date – finally – with Netflix to broadcast it from September onward.

The long-pending documentary on the life of seven-time F1 champion, Schumacher, has a release date and also a platform – finally. The film was announced during 2019 Cannes Film Festival and was scheduled to release in the latter half of 2020.

The COVID-19 pandemic, however, delayed the release, with no date or platform mentioned. Early in January, the makers – the B | 14 FILM production house – asked for patience, while noting that the documentary is complete.

B | 14 FILM are responsible for distribution in German territories, while Rocket Science were hired for international distribution. Amid the wait, Netflix announced the Schumacher documentary to air on their platform from September 15 onward.

A small statement from Netflix stated: “SCHUMACHER – the first film supported by his family – gives unique insights into the life of the seven-time Formula 1 world champion Michael Schumacher. Only on Netflix, from 15 September.”

The documentary is said to carry historical elements, with interviews and never-seen footage to showcase the life of Schumacher as a seven-time F1 champion. The premise will have his 50th birthday and 25th anniversary of first world title.

“Michael Schumacher has redefined the professional image of a racing driver and has set new standards,” said Sabine Kehm. “In his quest for perfection, he spared neither himself nor his team, driving them to the greatest successes.

“He is admired all over the world for his leadership qualities. He found the strength for this task and the balance to recharge at home, with his family, whom he loves idolatrously. In order to preserve his private sphere as a source of strength, he has always rigorously and consistently separated his private from his public life. This film tells of both worlds. It is his family’s gift to their beloved husband and father.”

Producer Benjamin Seikel, said: “The documentary was a big challenge and needed a lot of time and sensitivity, considering the pressure that was put on the production from the outside. But thanks to a great team and a really great collaboration with the family, we didn’t let ourselves get rattled.

“We’re grateful that it’s finally getting underway and excited about its global release on Netflix. The film was always intended to be an international documentary and we’re confident it will be embraced as such.”

Maker Vanessa Nocker added: “The greatest challenge for the directors was certainly to find the balance between independent reporting and consideration for the family. Corinna Schumacher herself was our greatest support in this.

“She herself wanted to make an authentic film, to show Michael Schumacher as he is, with all his ups and downs, without any sugarcoating. She was great and brave enough to let us do what we wanted, and so we respected and kept her boundaries. A very inspiring, warm woman who made a lasting impression on all of us.”