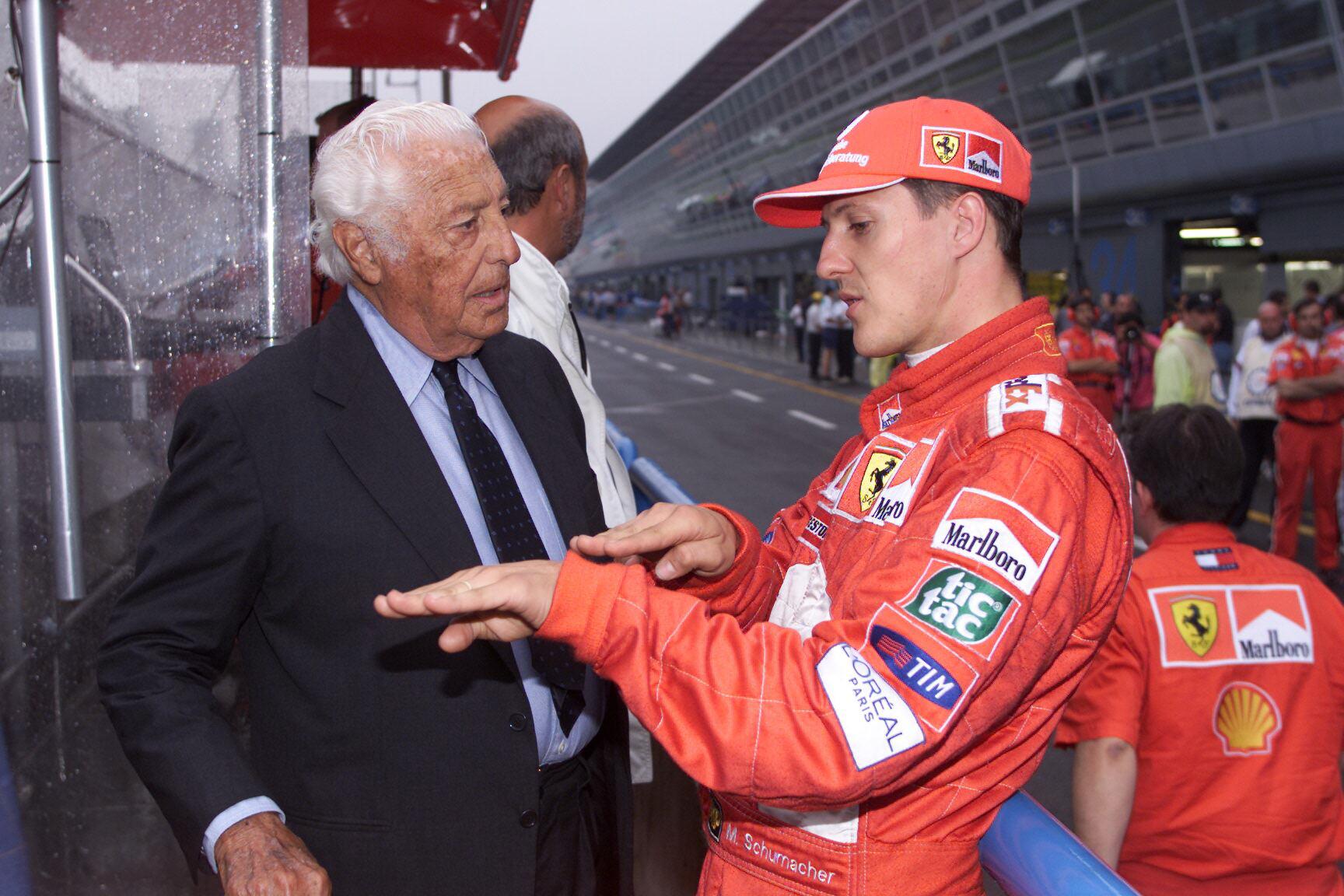 The documentary on F1 legend Michael Schumacher is all ready to be released but the makers have no date yet due to ongoing pandemic.

When the documentary was announced initially around the 2019 Cannes Film Festival, the makers noted that they wished to release it by December of that year. However, by November, they informed that they will need more time to finish the product.

Since then, there has been radio silence about the documentary titled ‘Schumacher’ until one of its producers Vanessa Nocker spoke to Germany newspaper, Express, this week. She informed that, while the documentary is now finished, a release date is not yet firm.

The pandemic has forced them to rethink, as the report adds that the Schumacher family is happy with the finished documentary. “The film is finished,” said Nocker to Express. “The situation is made very difficult by the corona pandemic.

“In this respect, we cannot give an appointment at the moment and ask for a little patience,” Nocker summed up, who has Benjamin Seikel as a co-producer, while German filmmakers Michael Wech and Hanns-Bruno Kammertons, are leading the project.

B | 14 FILM – the production company behind the Schumacher documentary – are responsible for releasing the product in German territories, while London-based Rocket Science were roped in to deal with the international sales.

The documentary is said to carry historical elements, with interviews and never-seen footage to showcase the life of Schumacher as a seven-time F1 champion. The premise will have his 50th birthday and 25th anniversary of first world title.

It is unclear how much of his current life, Mick’s journey to F1 and Lewis Hamilton toppling/equaling Schumacher’s record, will be shown. Ever since the skiing incident, the German is away from media, while his son is carrying forward his name.

Mick will make his F1 debut this year with Haas, after winning both the European F3 and F2 titles, respectively. The German is destined for a future drive with Ferrari, having spent a good time in its academy, while winning the two junior championships.